https://www.breitbart.com/... billionaire Mark Zuckerberg is denying any wrongdoing following the announcement of an upcoming documentary film from Citizens United Productions, Rigged: The Zuckerberg-Funded Plot to Defeat Donald Trump, which details the leftist’s $400 million effort to bolster then-candidate Joe Biden in the 2020 election.
Citizens United President David N. Bossie, who narrates the upcoming documentary, announced its release Thursday night during an appearance on Fox News’s Hannity. The documentary itself explains just how Zuckerberg and left-wing operatives dumped $400 million in election efforts to elect Biden over former President Donald Trump under the guise of assisting with elections in the midst of the Chinese coronavirus pandemic.
During the election year, operatives dumped “Zuck Bucks” in key areas of the country through the Center for Tech and Civic Life (CTCL) and the Center for Election Innovation and Research (CEIR). The documentary zeroes in on Zuckerberg’s dollars spent in three key swing states, specifically — Wisconsin, Arizona, and Georgia. What particularly differentiates the information in this documentary from other election narratives is the fact that this is all traceable and proven via 990 forms non-profit groups file with the IRS.
On Thursday night, Brian Baker, a spokesperson for Zuckerberg and his wife Priscilla, released a response to Fox News concerning Rigged, attempting to dismiss the documentary as irrelevant.

#Baker , #FL - A gay activist was found dead in a "landfill" (it looks more to be like an overflow to me). Jorge Diaz-Johnston, 54, was discovered in a pile of trash the morning of Jan. 8 in Baker, Florida, about 60 miles from the #Alabama border, #Tallahassee police said.

“At this time, the Tallahassee Police Department is investigating Diaz-Johnston’s death as a homicide,” police said Wednesday.

Diaz-Johnston was last seen alive on Jan. 3. in Tallahassee, police said. No further details were provided by authorities about the circumstances of his disappearance. 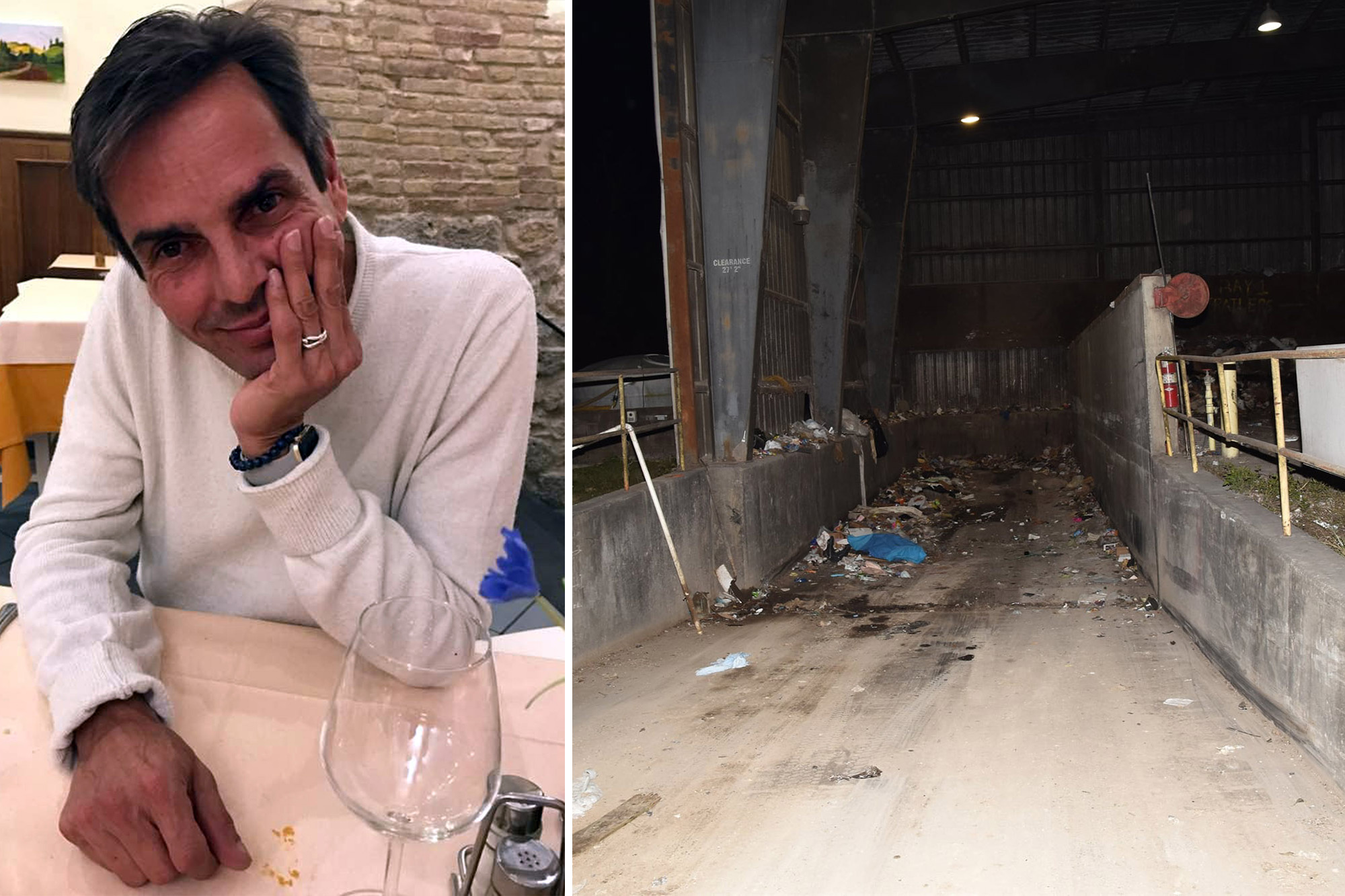 Jorge Diaz-Johnston, 54, was discovered in a trash heap the morning of Jan. 8 in Baker, Florida.

Mr. Nobody admin
6 months ago

This is Matrix movie star Keanu Reeves. He was abandoned by his father at 3 years old and grew up with 3 different stepfathers. He is dyslexic. His dream of becoming a hockey player was shattered by a serious accident. His daughter died at birth. His wife died in a car accident. His best friend, River Phoenix, died of an overdose. His sister battled leukemia.

No bodyguards, no luxury houses. Keanu lives in an ordinary apartment and likes wandering around town and often seen riding a subway in NYC.

When he was filming the movie "The Lake House," he overheard the conversation of two costume assistants, one crying as he would lose his house if he did not pay $20,000 - On the same day, Keanu deposited the necessary amount in his bank account. In his career, he has donated large sums to hospitals including $75 million of his earnings from “The Matrix” to charities.

In 2010, on his birthday, Keanu walked into a bakery & bought a brioche with a single candle, ate it in front of the bakery, and offered coffee to people who stopped to talk to him.

In 1997 some paparazzi found him walking one morning in the company of a homeless man in Los Angeles, listening to him and sharing his life for a few hours.

This man could buy everything, and instead every day he gets up and chooses one thing that cannot be bought: To be a good person. 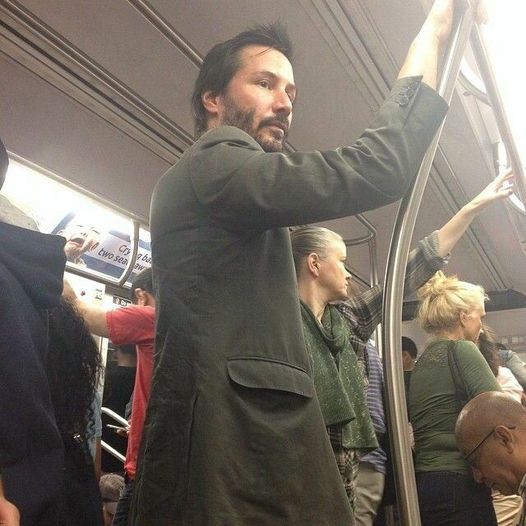 While I don't think this is just because of the COVID lockdowns, I think COVID helped. Another century old business in #Hawaii closing down. The first was Love's Bakery.
https://www.hawaiinewsnow.... 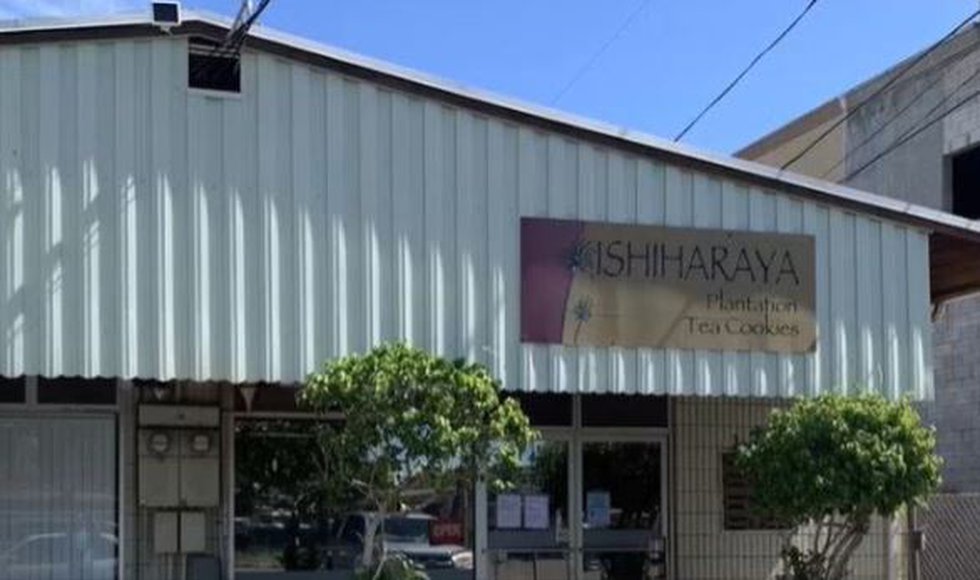 After 101 years in business, a Waipahu family-owned bake shop is closing

“Our family has been very fortunate and blessed to be in business all these years."