Abbott petitioned the court for a stay on lower court rulings that allowed local governments and school boards to reinstate mask mandates for their jurisdictions. The state Supreme Court granted Abbott’s request, temporarily banning local mask mandates while the court works on a final ruling, according to the San Antonio Express-News 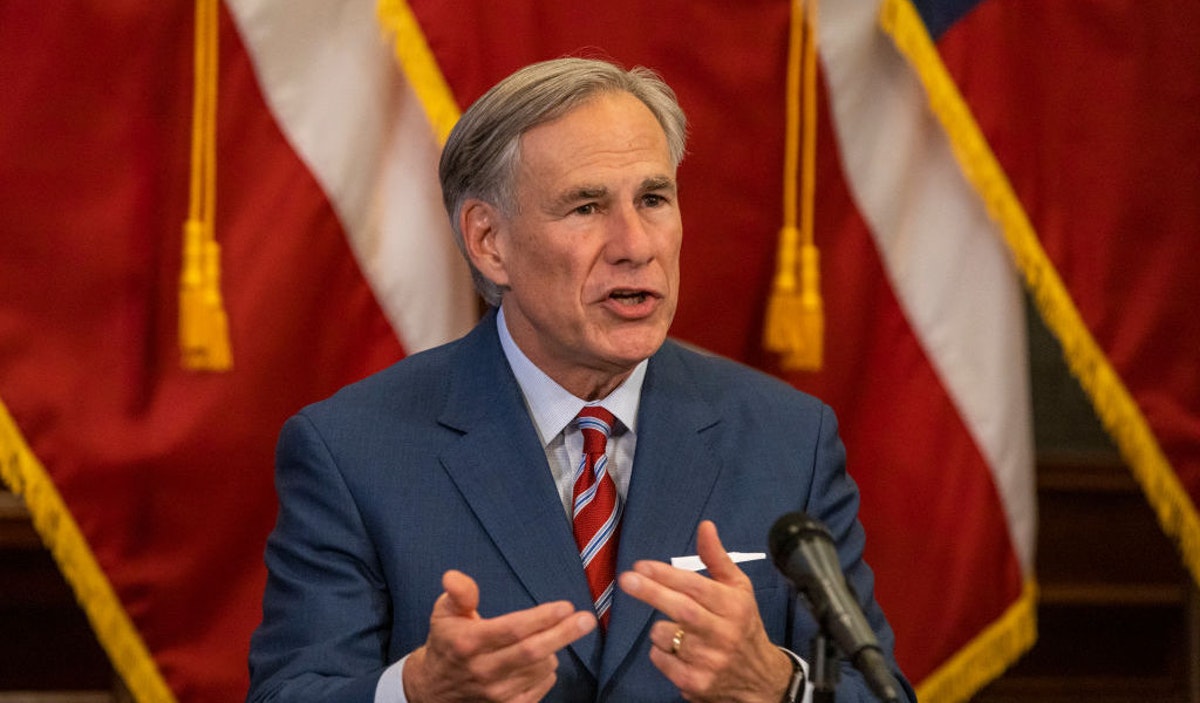 Anthony Hilder @anthonyjhilder
11 August, 03:44
https://www.dailywire.com/... ‘I’m Not Sure When YouTube Became An Arm Of The Government’: Rand Paul Slaps Back After YouTube Suspension (admin) Its called Fascism.
Last week, Senator Rand Paul was reportedly censored by YouTube following an interview with a Newsmax journalist, during which they discussed “a variety of topics, including the science behind masks.”

According to Senator Paul’s office, the video was removed by YouTube, with his account suspended from posting any new videos for seven days.
“Censorship by YouTube is very dangerous as it stifles debate and promotes groupthink where the ‘truth’ is defined by people with a political agenda,” Senator Paul stated in a video message which responded to YouTube’s alleged actions.

The video, titled “It Is Time For Unfiltered News,” was also removed by YouTube. “This video has been removed for violating YouTube’s Community Guidelines,” stated the Google-owned Big Tech giant.

“YouTube said the video violated their policy because of my comments on masks, and that they don’t allow videos that contradict government’s guidance on COVID,” Senator Paul stated in the now-deleted response video. 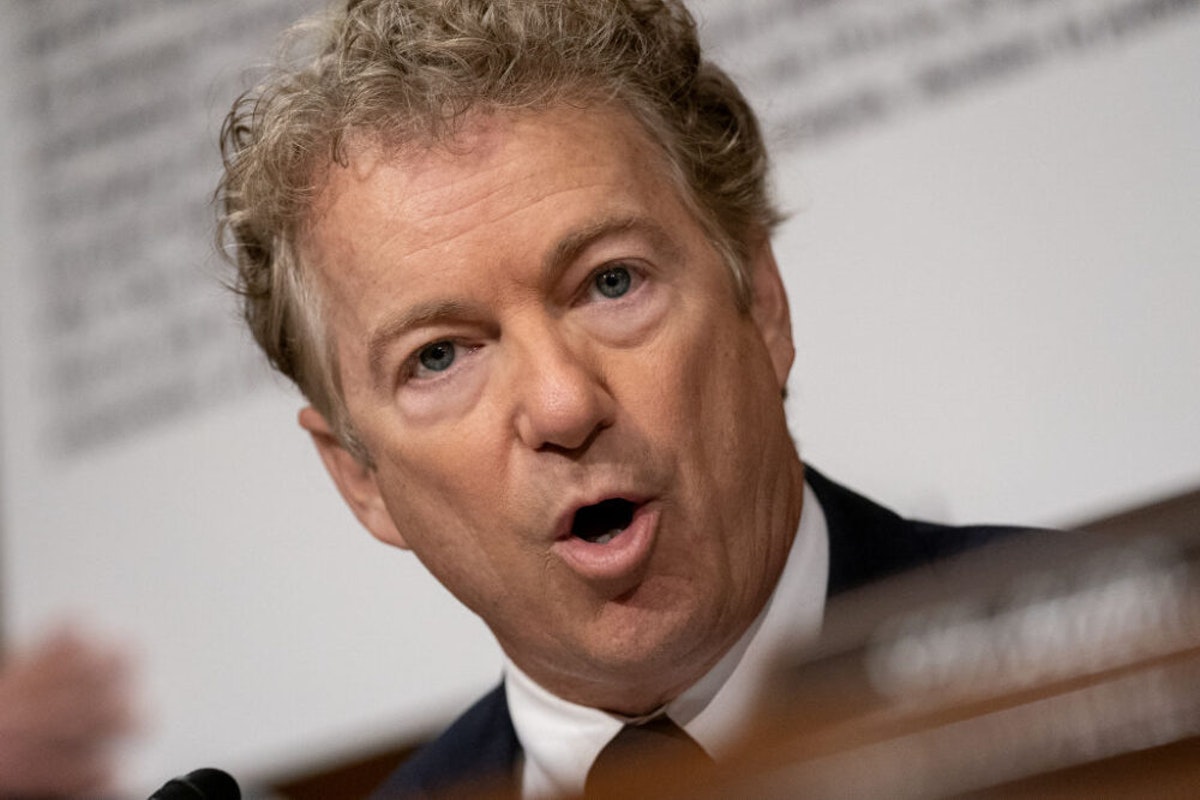 ‘I’m Not Sure When YouTube Became An Arm Of The Government’: Rand Paul Slaps Back After YouTube Suspension | The Daily Wire