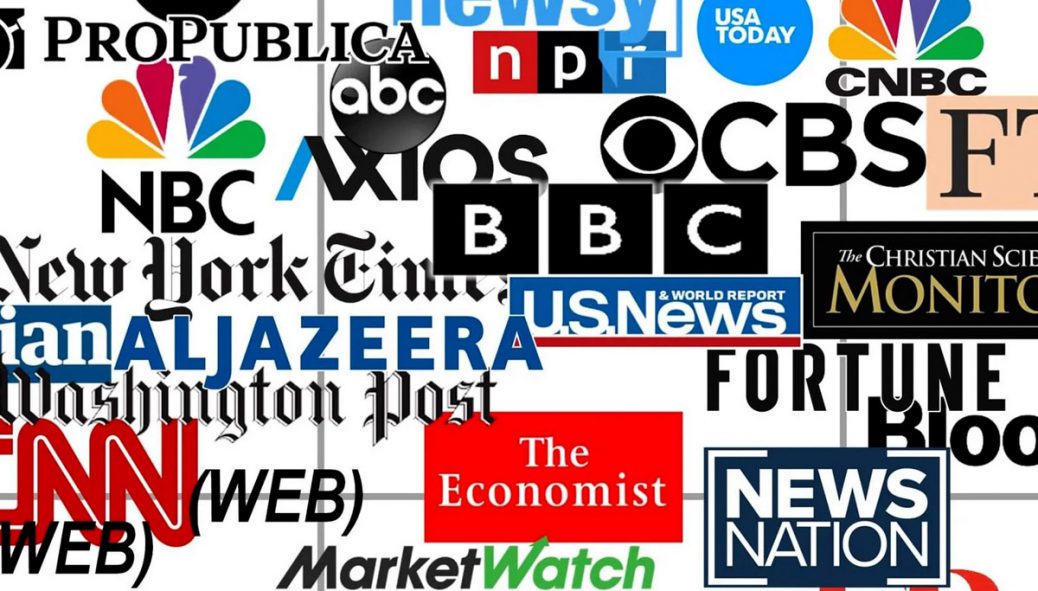 A majority of registered voters -- 60 percent -- do not trust the so-called mainstream media. 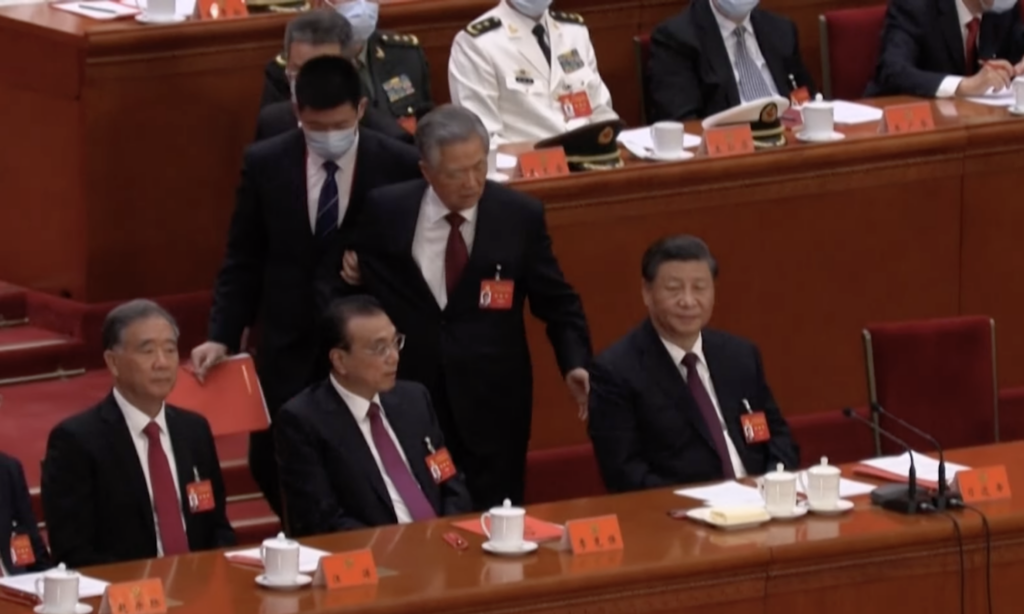 Democrats' despotic tactics to hold power are disturbingly reminiscent of those employed by the authoritarian communists running China.

Robert F. Kennedy Jr.’s book, “The Real Anthony Fauci,” became an immediate best-seller upon its release in 2021, and that despite Big Tech’s censoring of its advertising. Kennedy’s book has now been made into a movie
The book and the film reveal how Fauci turned the National Institutes of Health into an incubator for pharmaceutical products and essentially sold the entire country to the drug industry
The film explores “the carefully planned militarization and monetization of medicine that has left American health ailing and our democracy shattered,” and chronicles the troubling role of the dangerously concentrated mainstream media, which during COVID have seemingly morphed into full-blown propaganda centers
While the NIH and the National Institutes of Allergy and Infectious Diseases are supposed to serve the public, the reality is that they’re partnered with private drug companies and act for their benefit. Both agencies own pharmaceutical patents that are then licensed to drug companies while the agencies themselves collect royalties on the sales. Fauci has personally filed patents on hundreds of new drugs his agency funded
Were it not for this symbiotic relationship with drug companies, the NIH/NIAID would not be working against public health and deceiving the public about drugs and vaccines

Jeff Hertzog @jeffhertzog
21 September, 03:39
#usa Constitution Article 4 Section 4 - #america is a #Republic ! Not a democracy!
How Governments Are Using #Democracy To Take #Away Freedom https://thewashingtonstand...

Jess Sosnoski @Starblazer
08 September, 01:26
The Difference Between A Republic And A Democracy And Why America Is A Constitutional Republic 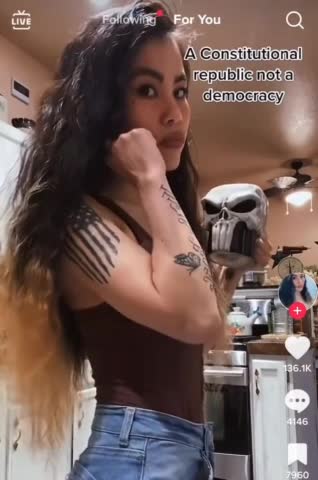 Jeff Hertzog @jeffhertzog
05 September, 03:44
Video: #MSNBC Declares ALL #republicans “EVIL” And A “Threat To #Democracy” ; Pundit Says “We Are At #War” https://www.newswars.com/v...

Jeff Hertzog @jeffhertzog
04 September, 05:29
I am not getting any compensation for this, but if you can, MUST READ!
The Real Anthony #Fauci - #BillGates , Big Pharma, and the Global War on #Democracy and #PublicHealth - #RFKJr Robert F. Kennedy Jr. - https://www.skyhorsepublis... 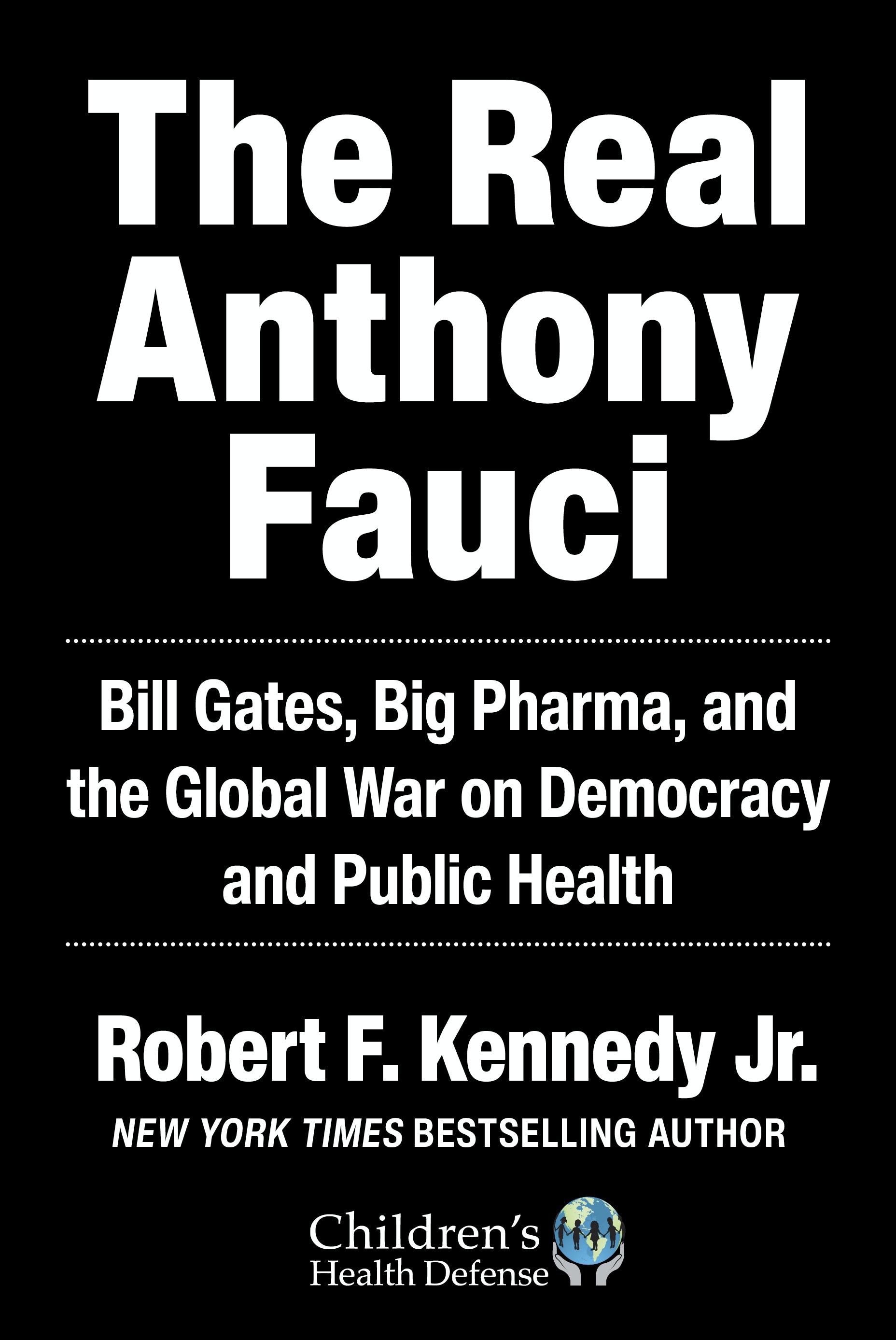 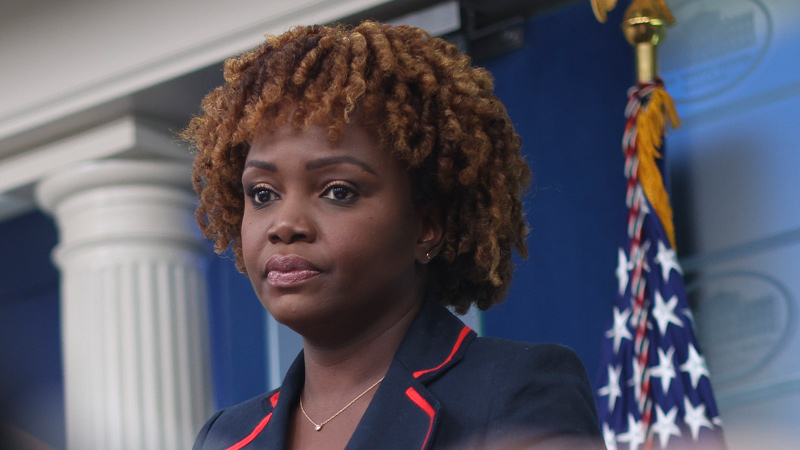