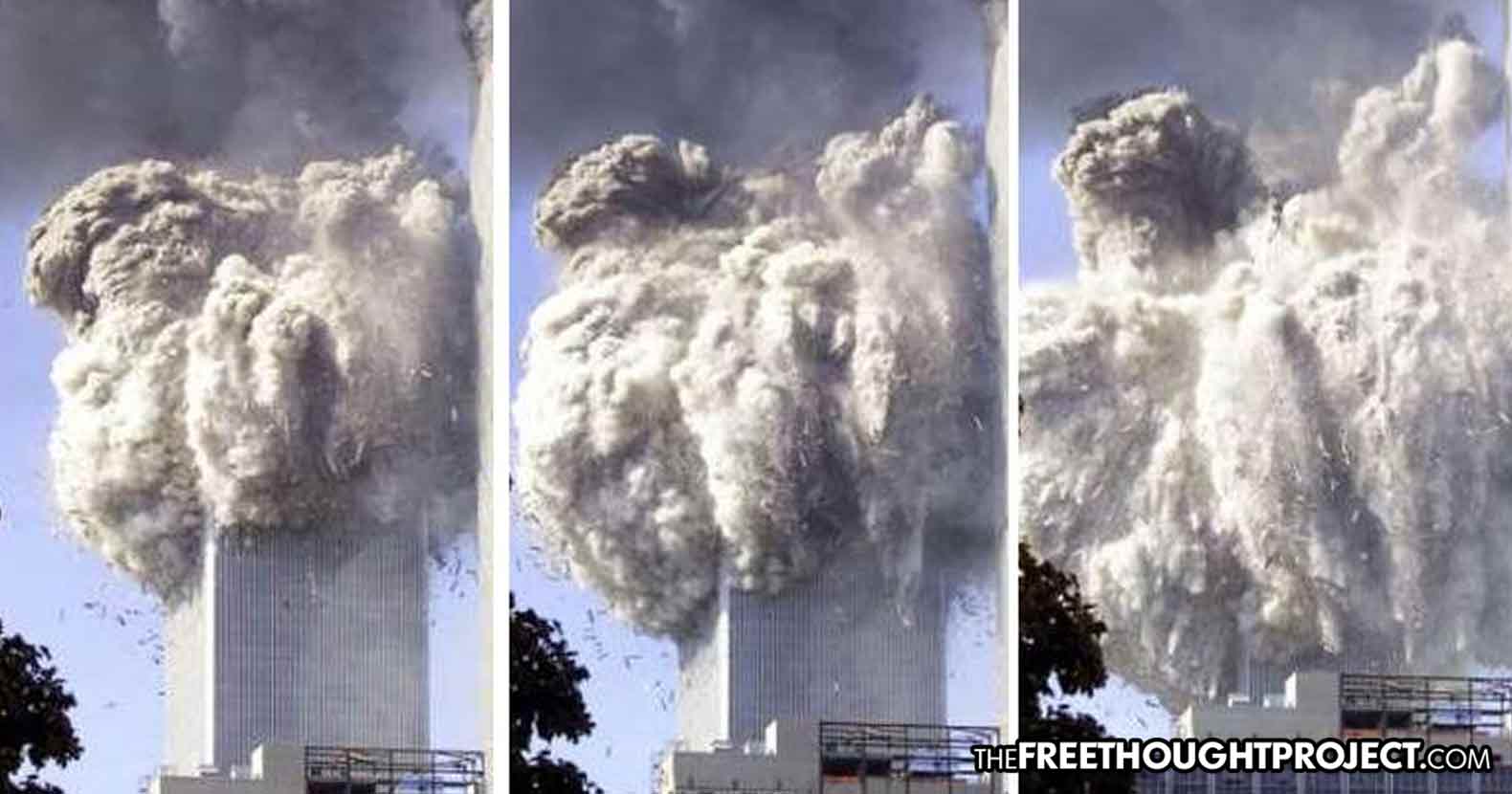 After receiving a diagnosis that he is terminally ill, a physicist is coming clean, claiming he helped plant explosives in the WTC towers to wage a 9/11 false flag.

In calling for the nomination to be pulled, McConnell cited ATF sources who alleged Chipman made racially discriminatory comments while working at the agency. The leader also said Chipman failed to disclose a 2012 appearance on a government-run Chinese television network while working as a special agent at ATF, The Epoch Times reported.

Yahoo
INSIDER
The group accused of plotting to kidnap Michigan Gov. Whitmer was riddled with FBI informants who took leading roles, according to BuzzFeed
Natalie Musumeci
Wed, July 21, 2021, 10:47 AM·1 min read
In this article:

At least 12 confidential FBI informants reportedly assisted the investigation into the extremist group.

Some of the informants, including an Iraq war veteran, reportedly took leading roles in the scheme.

The anti-government extremist group accused of conspiring to kidnap Michigan Gov. Gretchen Whitmer had been infiltrated by at least a dozen FBI informants - some of whom took leading roles in the scheme, BuzzFeed News reported.

At least 12 confidential FBI informants assisted the investigation into the extremist group accused of conspiring to kidnap the Democratic governor, according to the news outlet's report.

An examination of the case by BuzzFeed revealed that "some of those informants, acting under the direction of the FBI, played a far larger role than has previously been reported."

For example, an Iraq war veteran informant "became so deeply enmeshed in a Michigan militant group" that he rose to second-in-command of the group, BuzzFeed reported.

The war vet told members of the group to convene with other potential suspects and even paid for members' transportation to meetings, according to the news outlet.

Another man who advised the militia group on where to place explosives and offered to get as many as needed was also an informant, BuzzFeed reported.

In total, 14 men were charged last year in the alleged domestic terrorism plot to kidnap Whitmer. The defendants have all pleaded not guilty to the charges.