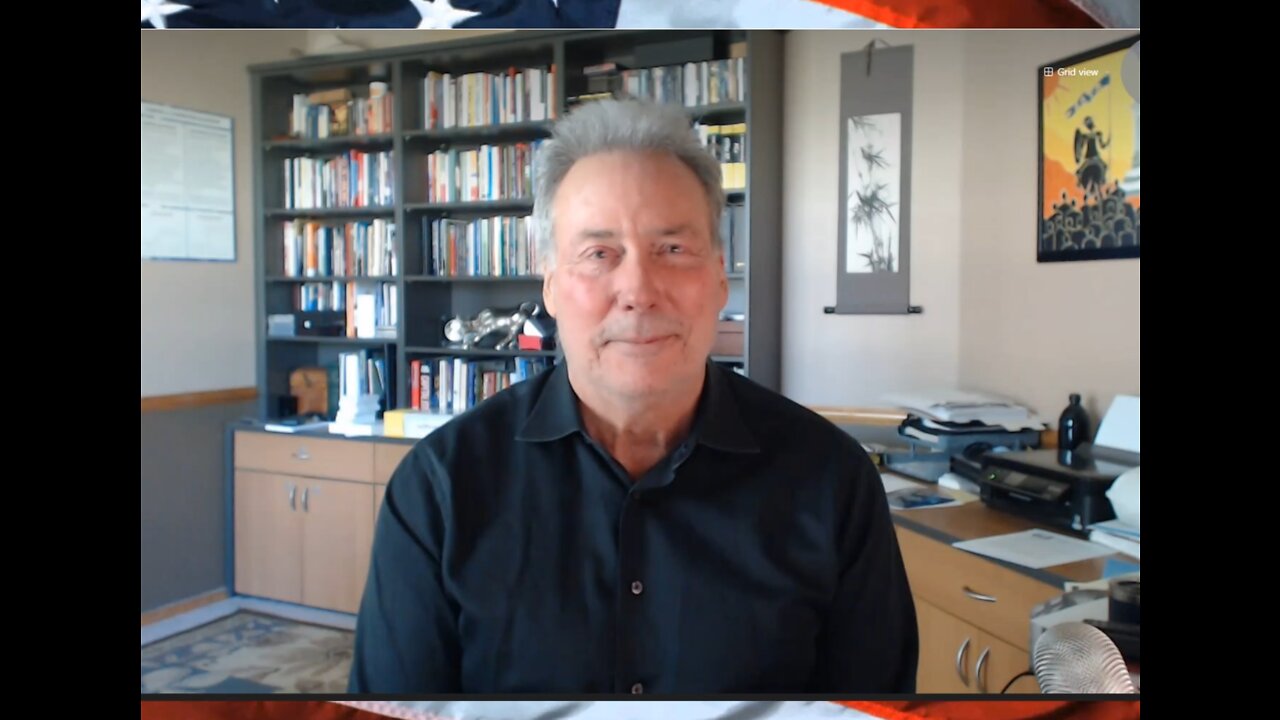 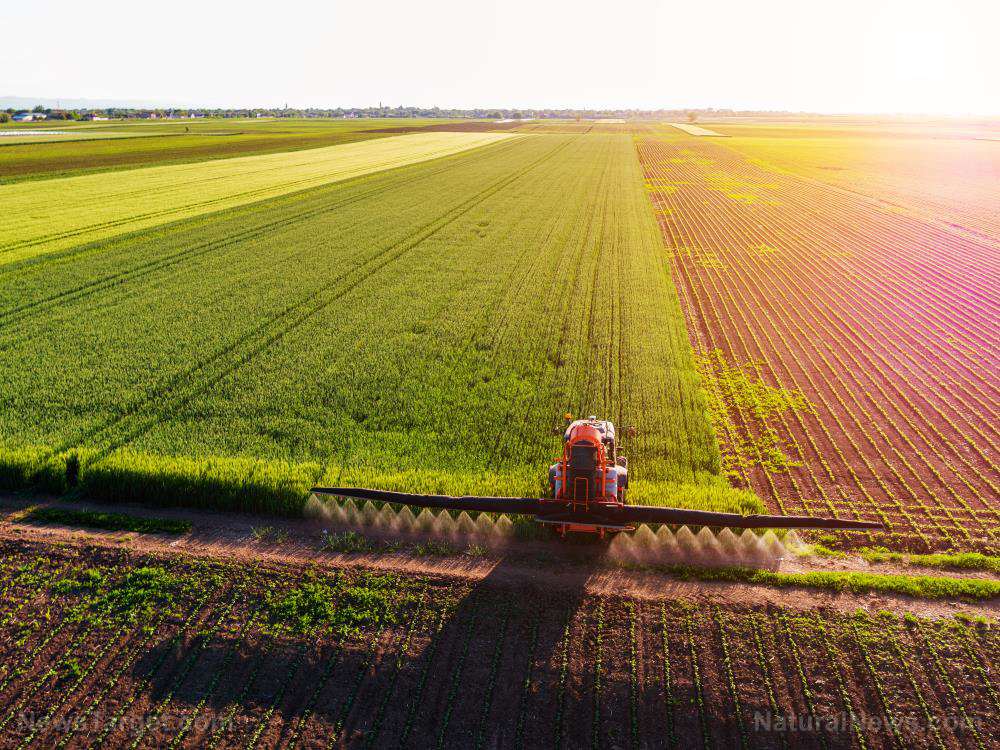 Pennsylvania farmers are unable to harvest their crops because of the diesel shortage – NaturalNews.com

In two short years, America has gone from energy independence to an energy crisis. The average price of diesel is now $6.19 in Pennsylvania. Diesel prices are up 75 percent from one year ago. Farmers are struggling to obtain and/or afford diesel fuel and are therefore unable to get their crops out o 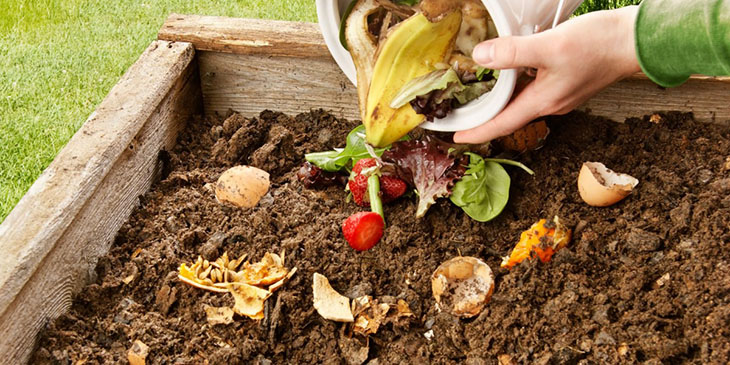 Statistics show that there is a whopping 20% of food waste that fills up landfills, which does a lot of harm to the environment.

Anthony Hilder @anthonyjhilder
22 March, 12:01
https://holodomorct.org/
HOLODOMOR : The famine-genocide of Ukraine, 1932-1933
In June of 1933, at the height of the Holodomor, 28,000 men, women and children in Ukraine were dying of starvation each day. The land that was known worldwide as the breadbasket of Europe was being ravaged by a man-made famine of unprecedented scale. Stalin and his followers were determined to teach the Ukrainian people “a lesson they would not forget.” Tens of thousands of Ukraine’s intellectual, spiritual, and cultural leaders were arrested, some subjected to show trials and executed, most sent to prison labor camps, often resulting in death. Ukraine’s best farmers and their families were banished to remote territories, where many perished. Of those remaining, many resisted and staged fierce rebellions against the imposition of collectivization which would transfer not only all their property but their independence to the state. However, even though most eventually relented, Stalin’s government not only continued to increase quotas, but imposed severe new restrictions on travel in search of food, blockaded entire villages from receiving food, fuel or other necessities, and repeatedly sent out brigades of activists to raid rural households and remove anything edible. 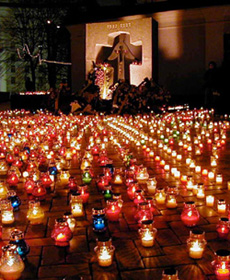 Breaker O'Day @Breaker
05 February, 10:26
#Farmers have joined the #truckers in #Canada in their protest for freedom.
https://www.manitobacooper...

Bill Gates is entering every field that has to do with sustaining life and, for over a decade, has undermined vitality in all its forms, in an effort to seize control over and profit from it
By funding research and financing public institutions, Gates is able to force those institutions down a path where they can only use his patented intellectual property
While pretending to save the world through philanthropy, Gates’ solutions perpetuate and worsen the world’s problems. They may even threaten the future of humanity, as they’re driving us closer to extinction
Through his company, Gates Ag One, Gates is pushing for one type of agriculture for the whole world, organized top, down. This includes digital farming, in which farmers are surveilled and mined for their agricultural data, which is then repackaged and sold back to them
The answer to the environmental problems we face is not more of the very things that created the problems in the first place, which is what Gates proposes. The answer is regenerative agriculture and real food

Breaker O'Day @Breaker
19 August, 07:44
This isn't good. If they ﻿#ban﻿ a widely used ﻿#pesticide﻿ and farmers are unable to use it, it'll leave crops vulnerable... Which means food shortages. Not good at all.
https://www.theepochtimes.... 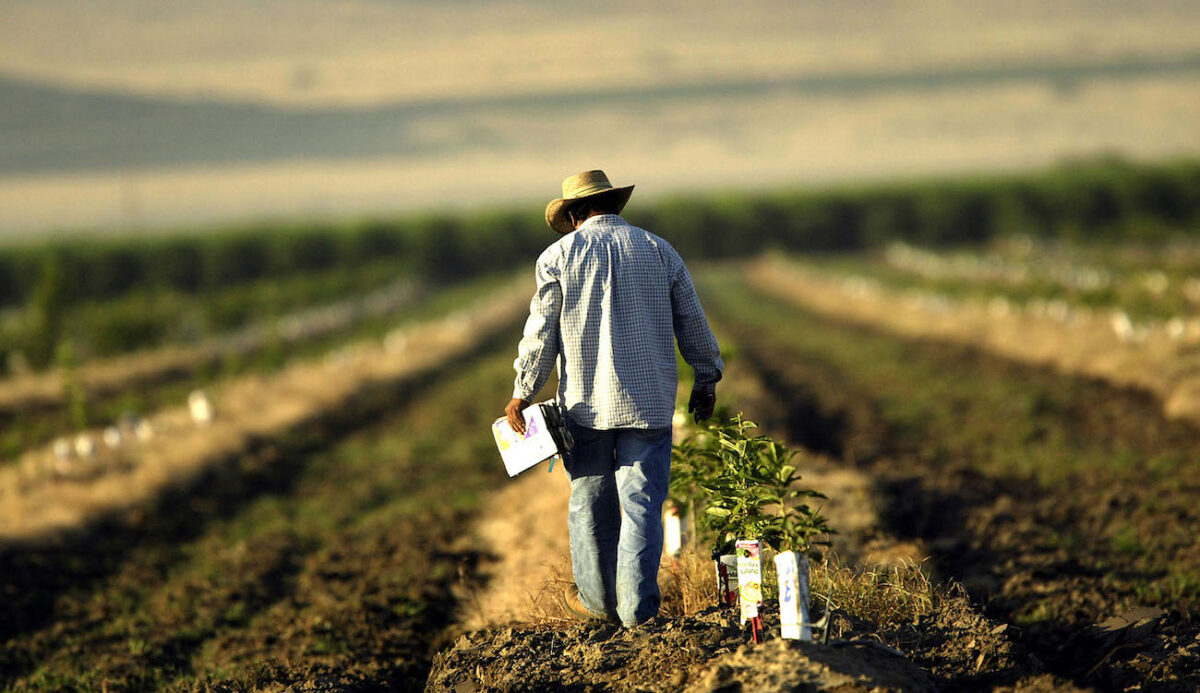 The U.S. Environmental Protection Agency under the Biden administration announced on Wednesday that it will halt the use of ...

People always say, "Why did you go there if you knew it was wrong?"

Answer: "To protect my brothers and sisters next to me, and the innocent people being murdered, abused, stoned to death, raped, tortured."

We went because we had to, and that's something you won't understand unless you've served. Biden is weak. The Taliban and ISIS knocked off their nonsense, because Trump was strong, and they knew he would rain down all hell upon them if they acted up; so they didn't. The whole world knows we have weak, non-existent leadership, so they no longer fear consequences. Yes; Trump was removing all the troops, but still they did not advance, because they knew better. If Trump was still our POTUS, this would NOT have happened.

You just don't know the torture of seeing the evils over there. You don't want to know it, EVER. You have to understand that most of these people had no idea about 9/11, or why we were even there, and they hated us to begin with, but then they loved us. They absolutely cheered for us, waving American Flags, hugging us, feeding us, and gifting things to us. They appreciated the freedom. Women could drive, go to school, work, and be free. Children could go to school without being abducted, stolen, raped, and married at 12yrs of age.

ALL OF THAT IS GONE! These people who 99% are good, kind people, have lost 20 years of freedom.

For those of us who have been there, this tears our hearts out. We fought, many injured, and died for the freedom and humanity of these people, only to have it all destroyed.

This CUTS DEEPLY, and we are going to see Veteran mental health emergencies and suicides due to this. The Afghan people for the most part were humble, peaceful, farmers. This is terrible!

Mr. Nobody @admin
16 August, 02:00
This is in France. A version of this is in Australia when they reopen. It's being implemented in over a dozen other nations.

READ THIS UPDATE JULY FORWARD:
Here in France it has gone to the extreme with the "Health" Pass. Last week on the 21st ALL restaurants, bars, coffee shops, and any leisure activities like sporting events, theaters, cinemas, museums, were closed to anyone without "the pass" and all staff at these places are mandated to get the jab to keep their job.
It is now a 6 Month prison sentence if you are caught inside any of these places without the pass (the man who slapped the president in the face got only 3 months prison time). Business owners will get a fine of 45,000 euros and 1 year prison sentance if they do not comply with the use of "the pass" and force all their employees to get the jab. (If you know France, you can commit murder and have less of a sentence)
So the result? All the low paid employees quit, they can make more on welfare here. (for now) We can still technically "get take out food" but I just tried last night and every restaurant in our town (that is dine in with take out) has closed their doors due to the lack of staff.
As of last week ALL doctors, nurses and health industry workers have been mandated to get the jab or lose their license, practice, job, business etc. (ALL health care here is Govt paid positions and there are no private health care Doctors or Hospitals etc.)
Since the Health care system is state run and funded, it has been run into the ground. All the good doctors left France 5 Years ago, all the hospitals look like they are 3rd world hospitals since there is no money to repair them, half of the equipment doesnt work and not every hospital is stocked with supplies needed for daily needs (masks, gels, disposable gowns etc).
For 5 years Nurses have been understaffed and doing double the work because the Health care system is nearly bankrupt.... So add to this the mandatory jab.
So the result? Well they took to the streets by the millions and now all the hospitals just lost another 50% of staff capacity. My doctor just went into early retirement (a.k.a. he quit) and I have yet to find a replacement.
As of Aug 1st ALL large malls, retail stores and grocery store owners and their staff need to be jabbed and the health pass is required to enter for employees and customers. This would be the equivalent to closing ALL Targets, Walmarts, Costcos, Home Depots, and all major grocery stores. (basically any building over 20,000 squre meters) to those without "the pass".
Result.?? Aug 15th Truckers will be going on strike nation wide; Blocking all access roads in and out of Paris. Yesterday an entire airport in Northern France closed due to the majority of staff quitting.
As of Sept 15th All public areas and access will be off limits. No farmers markets, no parks, no national parks, lakes, rivers, beaches, recreation areas, campsites etc. and no gathering over 100 people, no churches, no weddi