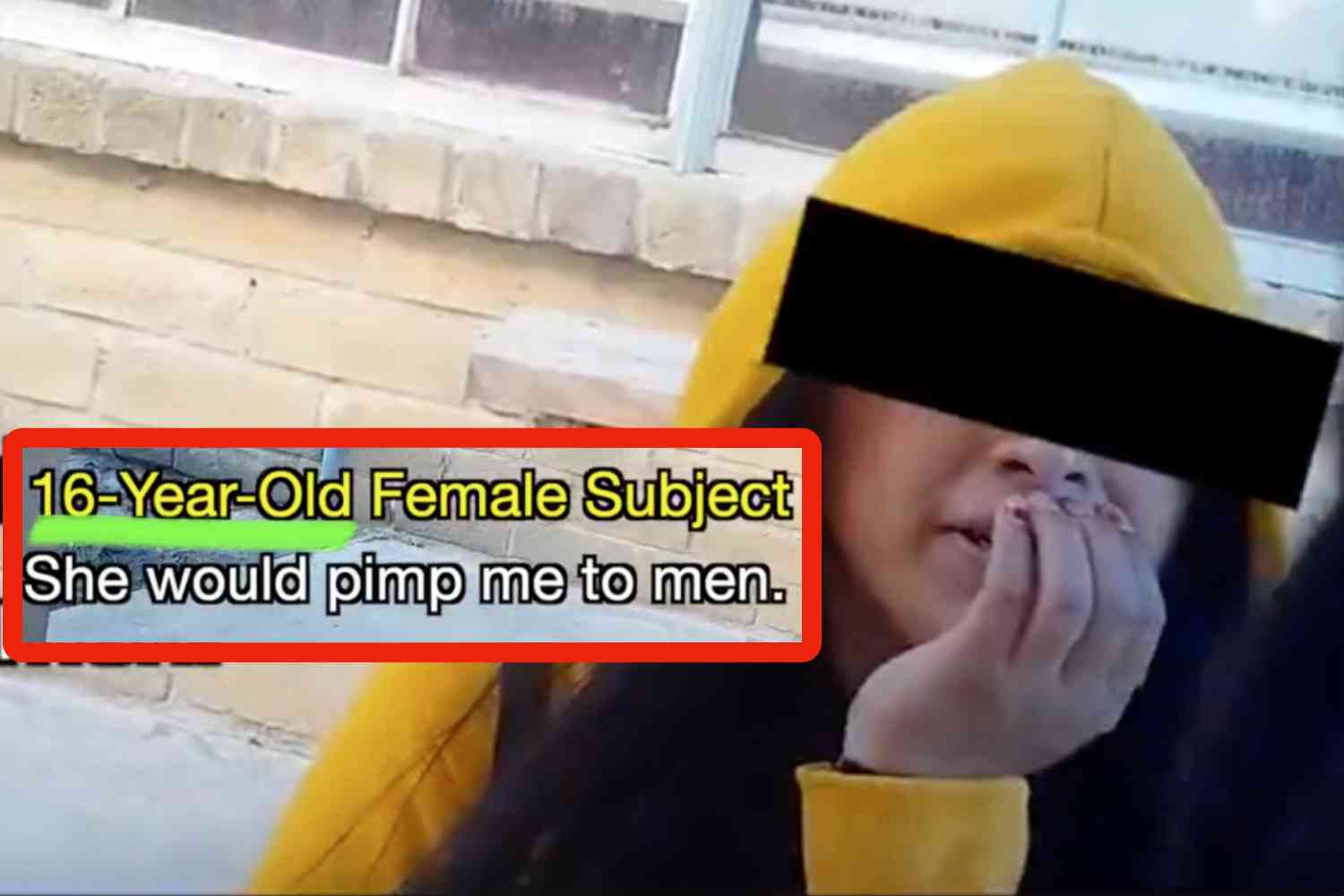 I have no nice words, so I'm going to show you the video: 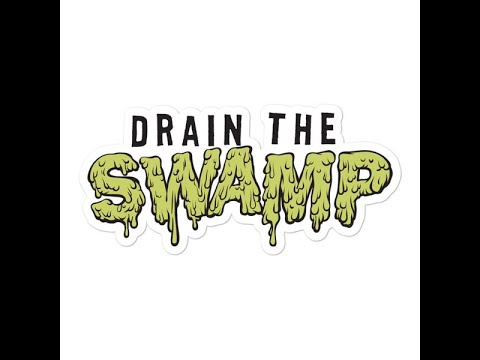 Jeff Hertzog @jeffhertzog
21 November, 06:32
This is why I plead with you, STOP VOTING & BACKING BOTH PARTIES both #democrats #republicans the #UniParty and START VOTING #Constitutional Independents!
12 #gop #Senators Voted to Eliminate Religious Freedom & Political Dissent "They will still be subject to years, and sometimes decades, of government discrimination, harassment, and litigation." 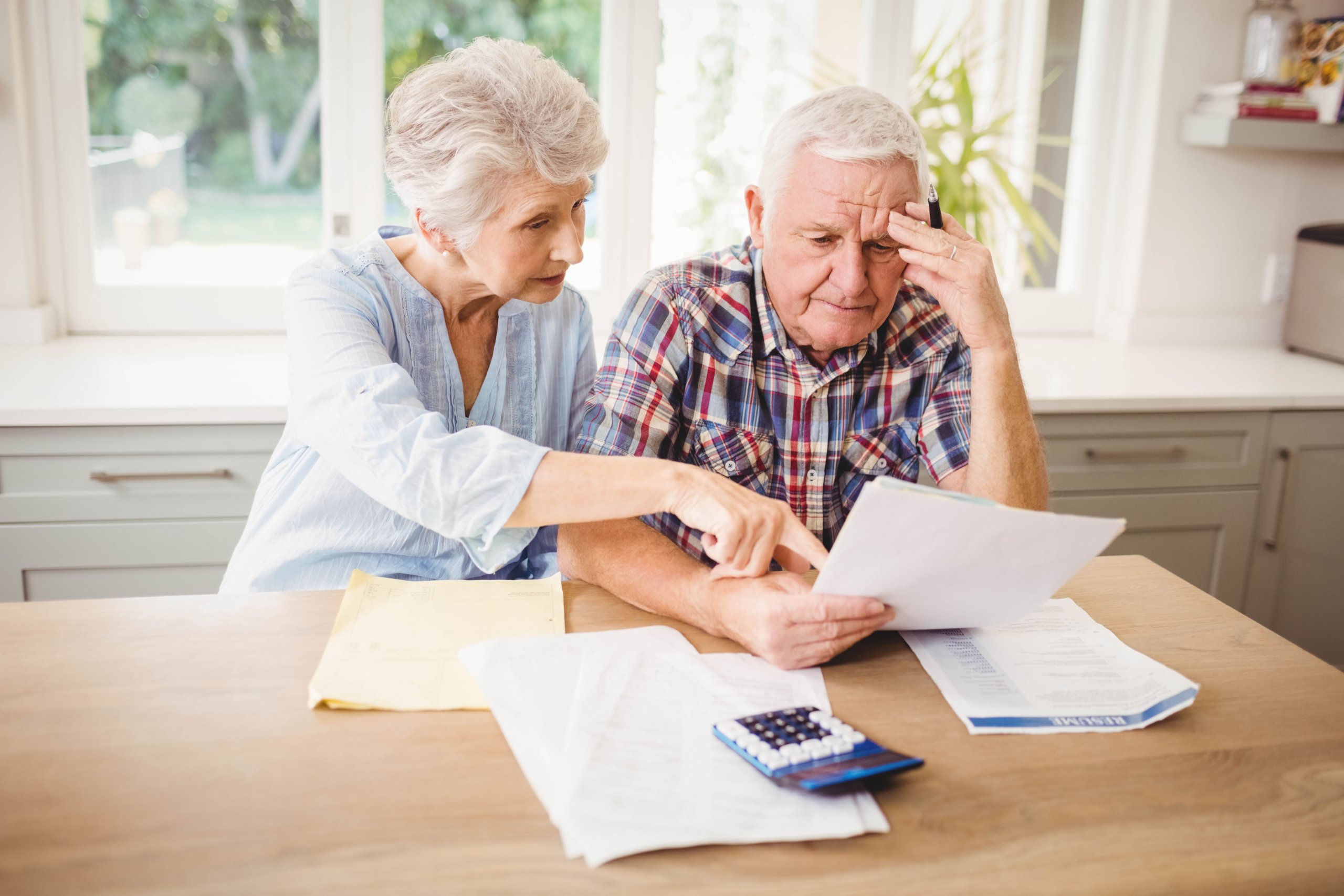 A survey of 2,000 seniors finds that 35 percent have cut down on costs in other aspects of their life in order to have enough money to afford their healthcare needs.

Jeff Hertzog @jeffhertzog
12 November, 06:54
#god 's Word for #america
#Psalms 9:17 #kjv #kingjamesbible #bible The wicked shall be turned into #Hell , and all the nations that forget God.
God is:
#1John 5:7 For there are three that bear record in heaven, the Father, the Word, and the Holy Ghost: and these three are One.

https://www.bitchute.com/v...
Some of the COVID crazies are panicking - they want out, but they can't seem to take any responsibility. I cover an article in the Atlantic wherein the author proposes "Pandemic Amnesty" 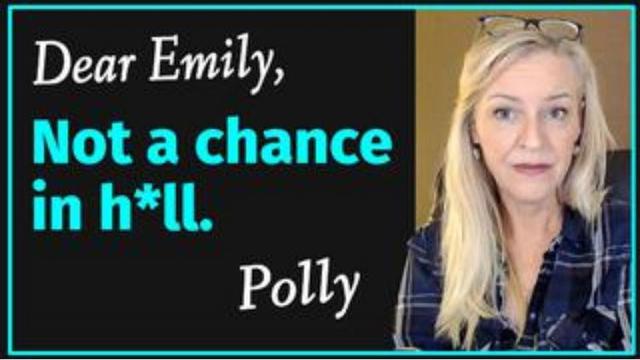 Amazing Polly: Pandemic Amnesty? Not A Chance In Hell!

Russia wants to end the war in Ukraine, but it is simply not going to happen. Ukraine wants all their land back the way it was in 1991. Russia annexed a large chunk of southeast Ukraine, and is not giving it back. Meanwhile, the west keeps funding the Ukraine war that is going to get much more painful for Ukrainians. No more parties in Kiev when the power and water is turned off. Martin Armstrong says the west wants a war because the debt is defaulting, and they need someone to blame it on. The satanic globalists say they want to “build back better,” but there may not be much left when it’s all over.

Another week and another bunch of perfectly healthy people who “died suddenly.” A five-year-old died of a brain rupture, a 17-year-old star softball player died when her heart stopped for no apparent reason, and a star bodybuilder who took the CV19 shots and said, “Those of you who think the vaccine kills people can use me as a test.” Bodybuilder Doug Brignole died this week. So, the CV19 vax does kill people. There is no end in sight for the death and disabilities caused by the CV19 injections, and now the CDC just made it mandatory for public school kids.

The problems for the Democrats just keep piling up. The economy keeps tanking, and Democrat midterm candidates are running from the press and any sort of debate for fear of being creamed. Dem campaign managers are bailing out, and more court cases are being won to curb the cheating. The Dems have a bad message, a bad economy and a bad President. Joe Biden is lucky to have 10% approval if the polls were not all a bunch of fraud. Now, more and more cheating is being whittled down, and it all spells disaster in November or there will be a gigantic false flag to stop the election.

Biden says, “The economy is strong as hell,” but for most Americans, it’s just hell. Inflation is officially at 40-year highs. Mortgage giants Fannie and Freddie are in big insolvency trouble–again. The 30-year mortgage has doubled since January. Home sales have tanked, and the stock market is following the same pattern that it did just before the monster 1929 crash. Experts say it will be far more destructive because the debt is far more out of control and unpayable. Black Monday 1929 was on October 24th. October 24, 2022, is this coming Monday. Bo Polny says look out for a modern Black Monday and a rough next few weeks. 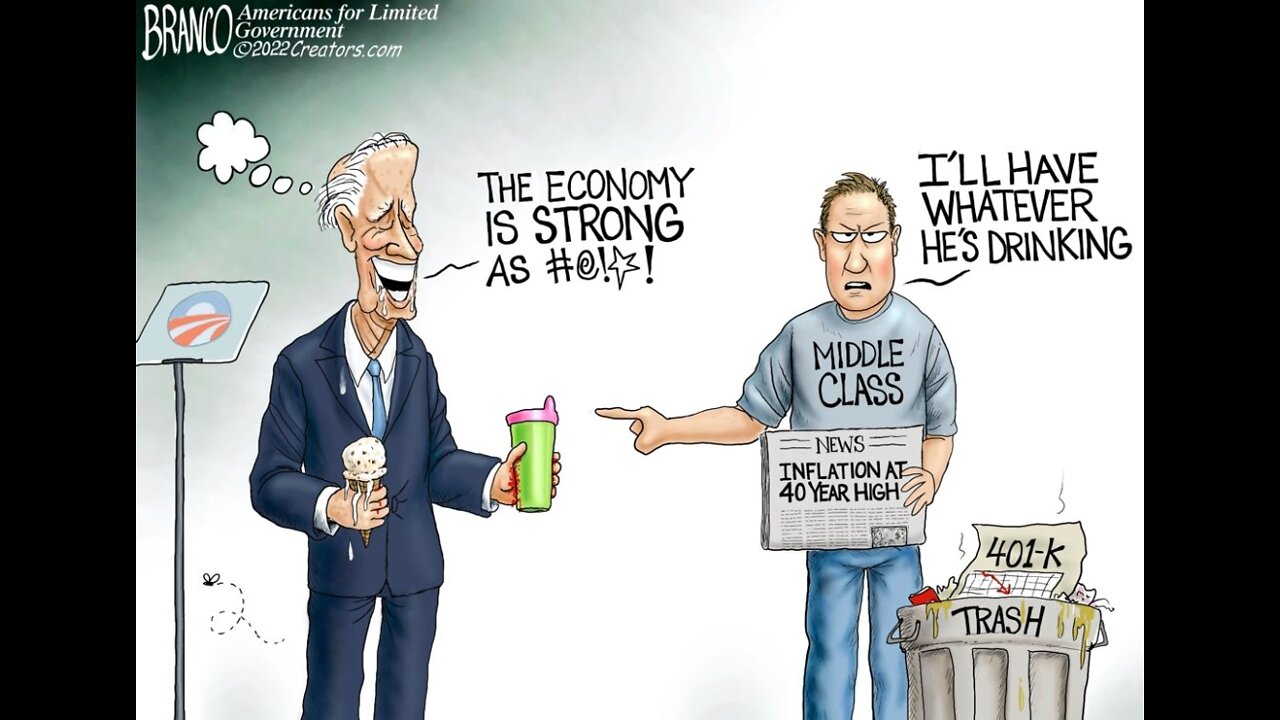 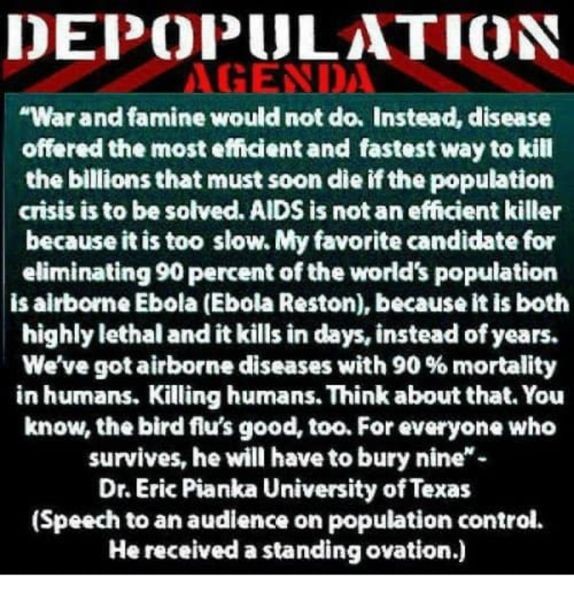 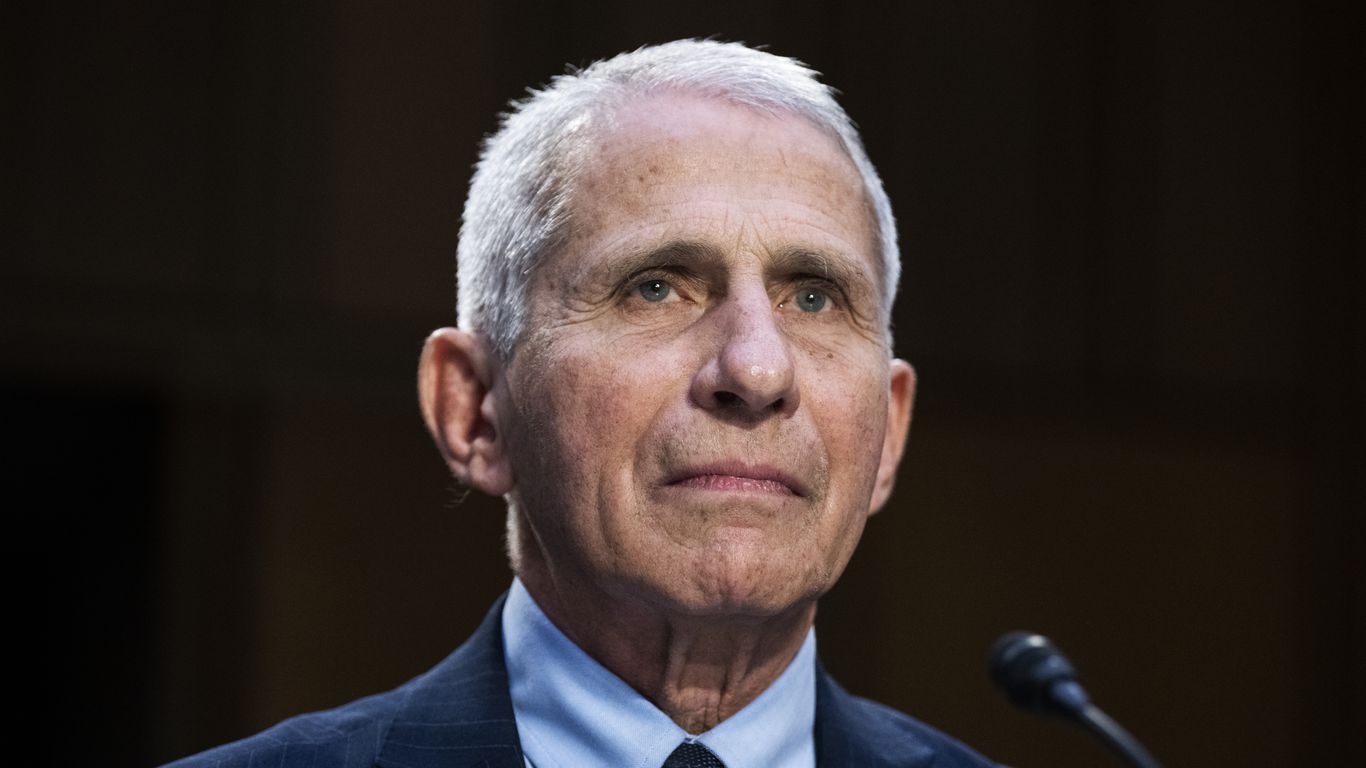 Fauci says another COVID-19 variant could emerge this winter 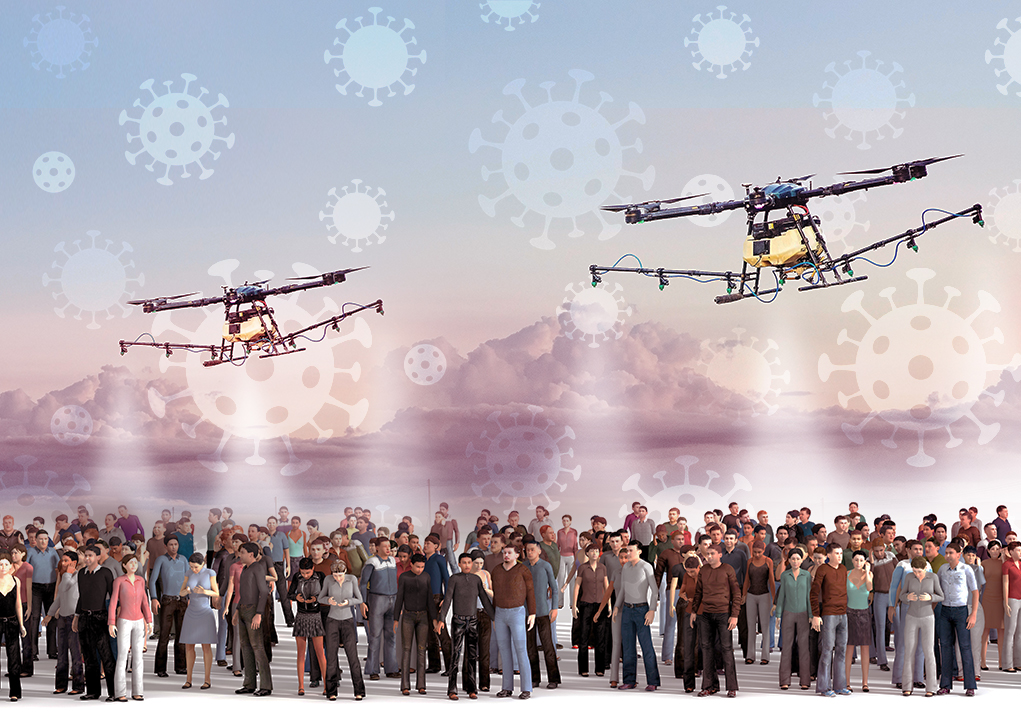 Prepare for a flood of intel in today's Situation Update podcast shown below. Beyond the world bombshell DARPA document leaked to DRASTIC, which shows that EcoHealth Alliance and Fauci conspired to release aerosolized, skin-penetrating spike protein nanoparticles into wild bat populations in Ch 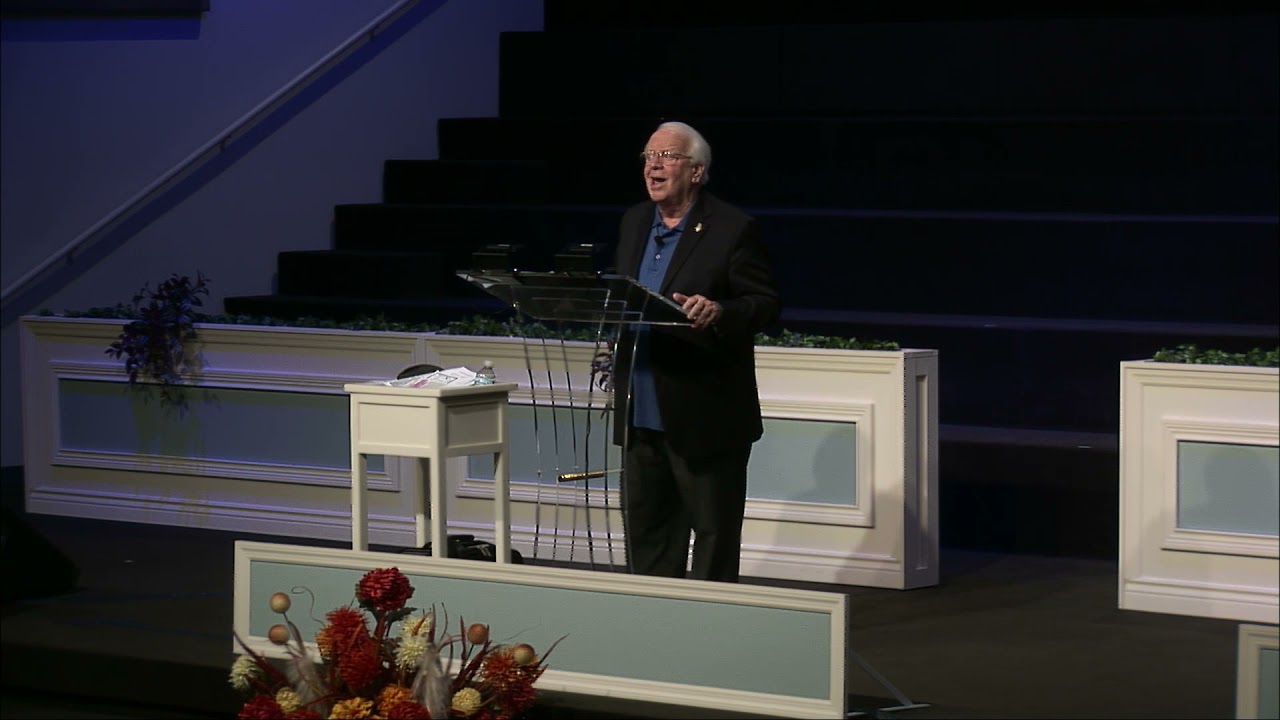