This is why I do NOT nor ever did not will vote #republican nor #democrat - HEY #RINO 's (YOU like McCarthy, Marjorie, Turtle Brain Mitch, Chuck U Schumer's friend) - all the talk and bull and your WWE Show, WHERE ARE THE ARTICLES OF #Impeachment !? WHY HAS NO JUSTICE BEEN BROUGHT TO THOSE WHO DID CRIMES TO #WETHEPEOPLE !?

https://youtu.be/jUi_jghLj... (admin) Cheatin China Joe stumbling all over himself and Articles of Impeachment Filed.

Well, turnabout's fair play and Joe is connected to China. It's provable too. After the horrible Afghanistan pull-out, I don't blame him for wanting it, BUT it won't happen for a simple reason. The articles of impeachment have to come from the House of Representatives. We don't have a majority, and I don't think we can convince enough people to come over to the GOP side to vote for impeachment.

It looks like #CuomoResigned today and is quite possibly the worst Governor of #NewYork and in #Disgrace as well. He #resigns with an #Impeachment on his heels. Poor #Fredo
https://nypost.com/2021/08... 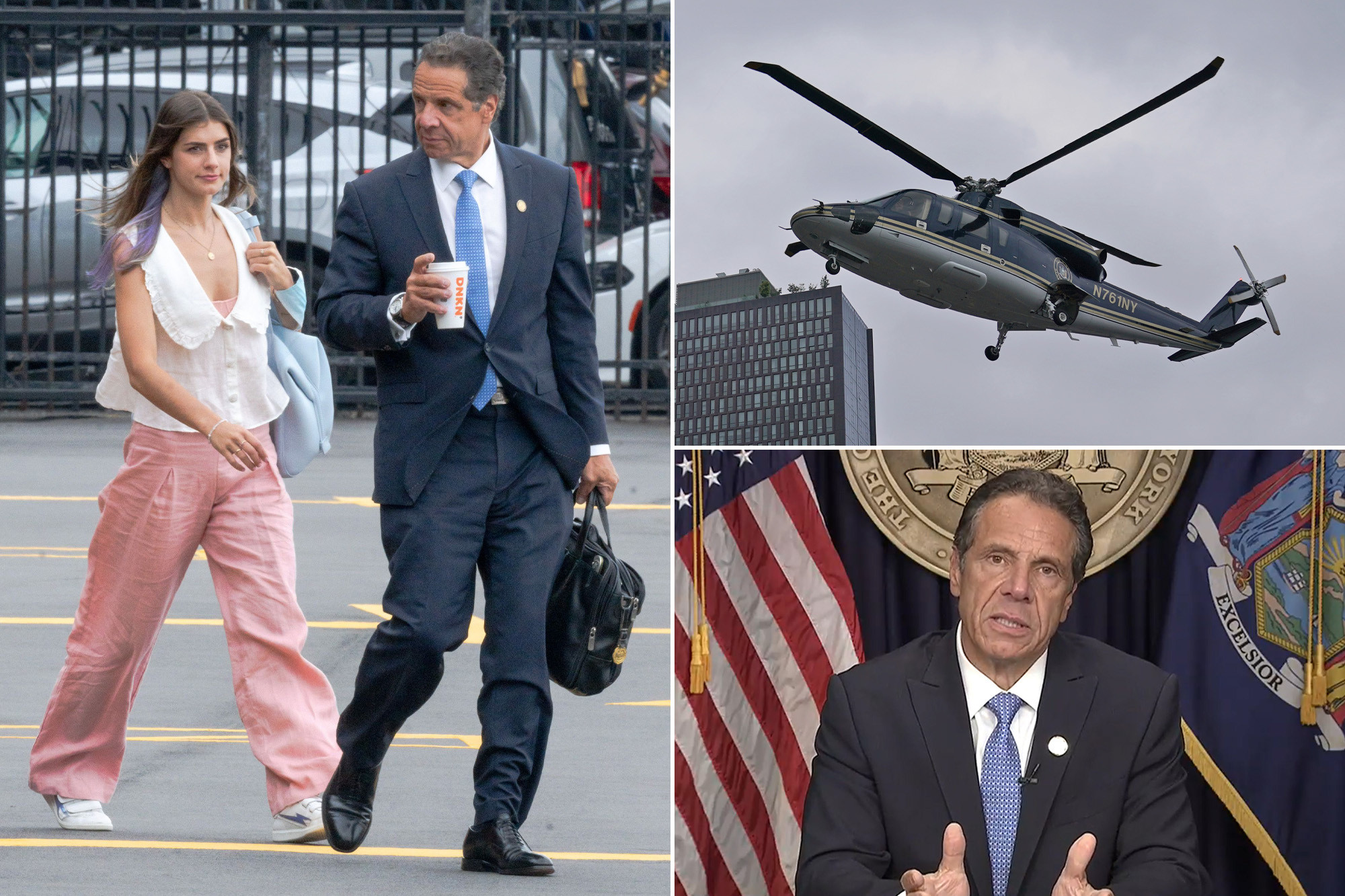 Gov. Andrew Cuomo resigns amid a barrage of sexual harassment allegations a year after he was hailed for his leadership during the darkest days of COVID.

Joe Kent for WA-3 joekent16jan19·28m
In case you were wondering what the GOPLeader focuses on when he’s not funding impeachment voters.
Quote Tweet
Kevin McCarthy GOPLeader · Aug 6
To every Cuban who craves freedom: Republicans hear you! We stand with you!
https://twitter.com/i/stat...

Mr. Nobody admin
6 months ago

The distractions and the absolute loss of common sense and critical thinking are mind-blowing to me.

MOST of you have absolutely no critical or independent thinking skills.

The Audits can and probably will show massive fraud, but nothing will happen.
Cuomo being urged to resign with potential criminal indictment, but nothing will happen.
Trump will not be reinstated.
Biden will not be impeached, unless it's by their design to select someone else.
Just like nothing happened to Hillary, Comey, Strzok, Holder, Obama, Pelosi, Schumer, or Trump. They will talk all day about coming after Trump, but they never will actually do anything.

IT'S ALL A HOAX TO MAKE YOU BELIEVE IN EITHER DEMOPUBLICANS OR REPUBLICRATS.

Here, allow me to help you understand...

These people, ALL OF THEM KNOW TOO MUCH ABOUT TOO MANY PEOPLE, PLACES, AND THINGS. The elites that pull the puppet strings on this planet will NEVER ALLOW one of them to actually be prosecuted, BECAUSE THEY KNOW TOO MUCH!

If one of them spilled the beans, THE ENTIRE WORLD WOULD COLLAPSE, not just the U.S.

Do you all not understand this?
Are you really that dense to not realize the truth?
I mean it's astounding to me that most of you think there's still a potential for justice from this system, or any system throughout the world.

If there's ever a chance of something of any value being released, those people are eliminated:
- Seth Rich
- Princess Di
- Gaddafi
- Saddam Hussein
- Epstein
- Maxwell (nothing will happen, and/or she will be suicided)
- Giuliani (oh no, he lost his license that he didn't renew anyhow = hoax)
- Trump impeachment hoaxes they knew they wouldn't win
- Trump taxes oh look it only shown he was due a $1m refund

THE ONLY WAY ANYTHING WILL EVER CHANGE IS WHEN WE JUST STOP PLAYING THEIR GAME, but I've suggested this hundreds of times, and none of you payday robots will do it, so accept what is coming our way.