#NewSouthWales , #Australia - New high in COVID deaths. 21 deaths in one day. With lockdowns and mandates in place, their most populous city, New South Wales, is having a lot of COVID deaths, According to US News.
https://www.usnews.com/new... 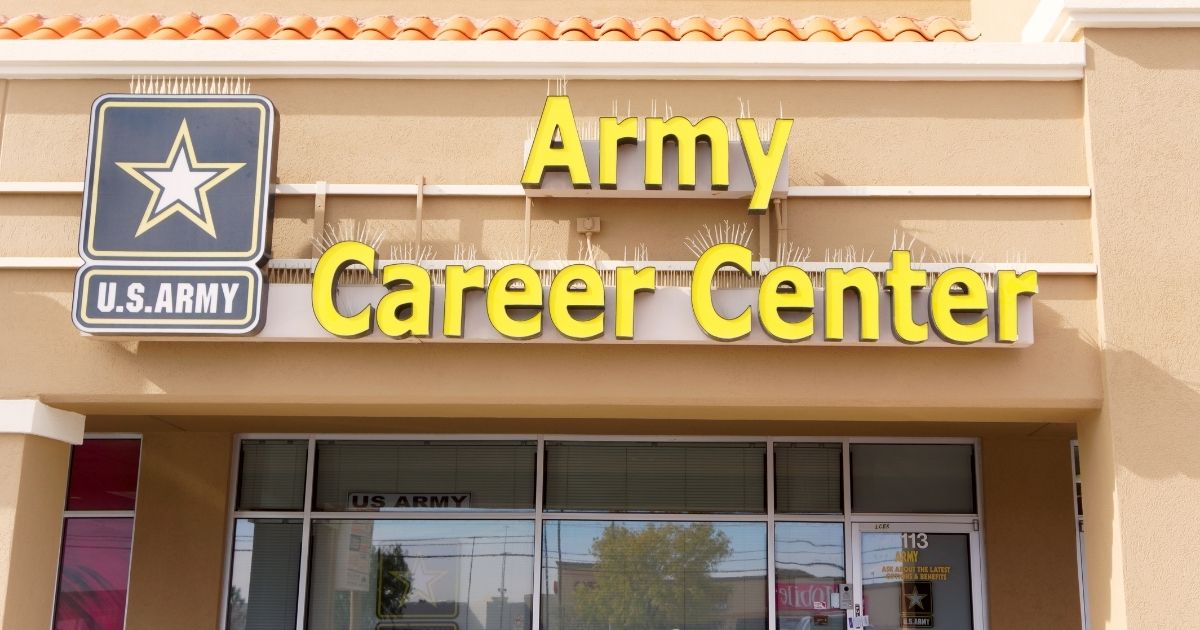 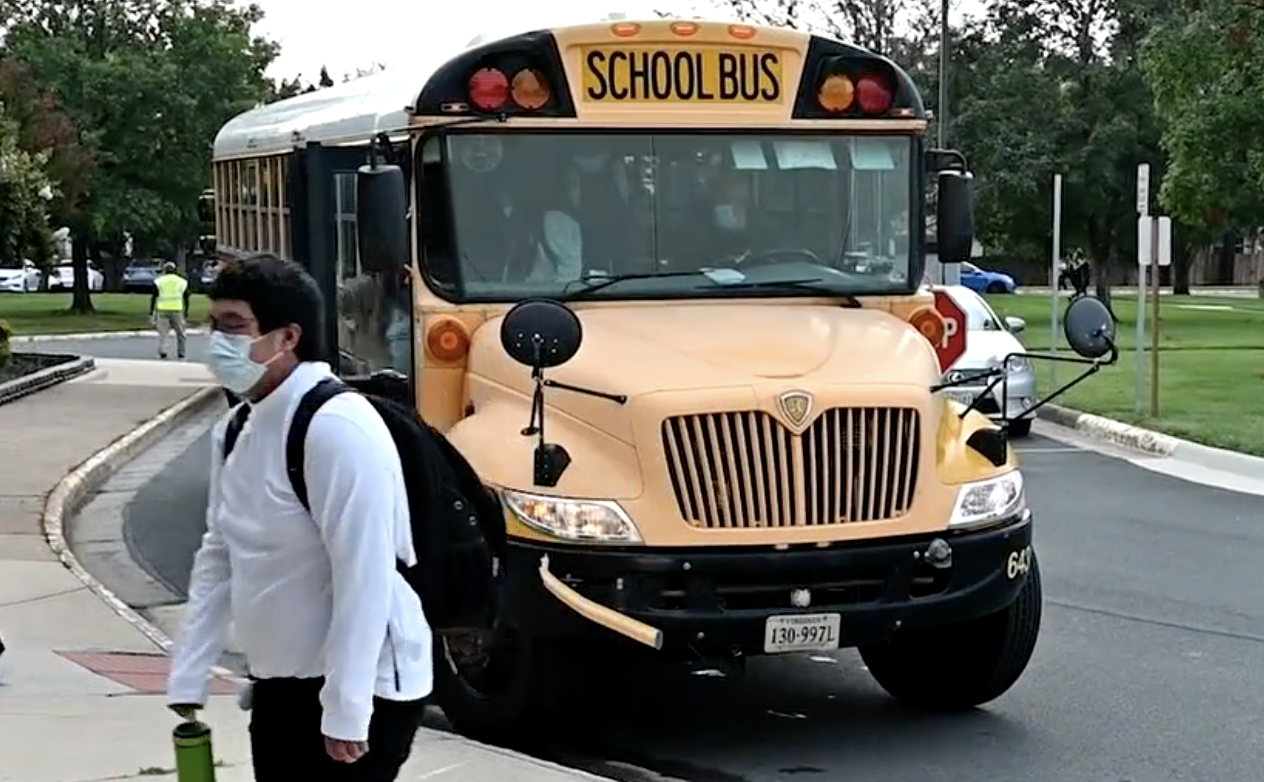 Catherine Austin Fitts (CAF), Publisher of The Solari Report and former Assistant Secretary of Housing (Bush 41 Admin.), says the central bankers want nothing short of “a complete digital control system.” CAF explains, “We have what we have been building for the last 20 or 30 years, and it’s getting much more obvious, but it’s been covert most of the time. They basically want digital control systems through the financial system, through the health system and government systems to implement control. That control is delivered one person at a time. You have extraordinary surveillance systems that have been built steadily for decades that are basically tracking everyone. . . . That’s why the ‘vaccine passports’ and ‘central bank digital currencies’ (CBDC) are so dangerous. It’s important to understand what they are trying to do. They are trying to create complete transaction control. If they don’t want you going five miles from your home, your electric car will not work more than five miles from your home. . . . If they don’t want you to buy pizza, your credit card will not allow you to buy pizza. They are talking about putting in extraordinary digital control systems and literally turning your car and your home into a digital concentration camp.”

How do you fight back to this digital tyranny? CAF explains, “You fight back by saying No. Do not comply. What we are seeing around the world is that the places where people refuse to comply, it’s not working. The mandates are not working, and the passports are not working where people say no. You are not going to control me. You are not going to tell me where I can and cannot go. I am not going along. You have to massively not comply.”

One good way to not comply is to use good old fashion cash for every transaction you can. CAF says, “You need 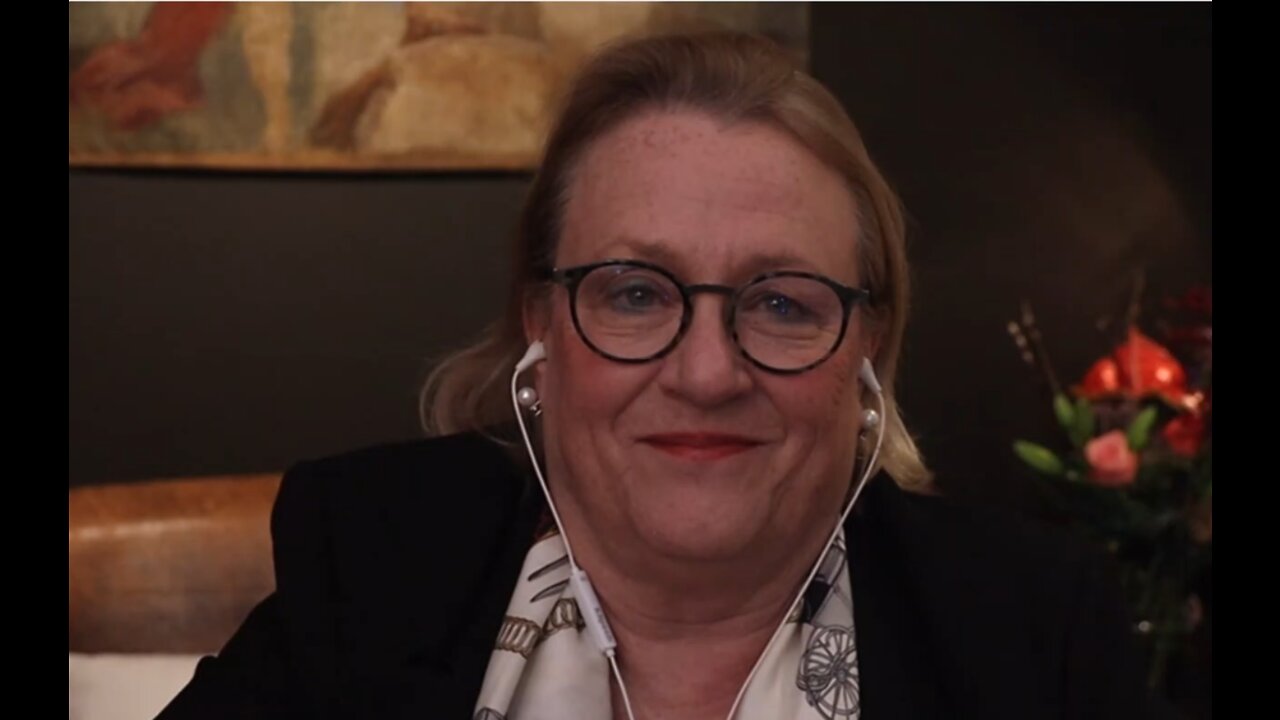 Join Greg Hunter of USAWatchdog.com as he goes One-on-One with the publisher of The Solari Report, Catherine Austin Fitts. (1.15.22) (There is much more in the 48 min interview.) To Donate to USAWatch

CV19 Conspiracy Facts, Mandate Sunk, Inflation Raging, War w/ Russia
https://rumble.com/vsk5uz-...
Give Project Veritas a hand because it has broken the biggest government coverup story since the infamous Pentagon Papers. The release back then showed the U.S. government lied and covered-up a decade’s long involvement in the Vietnam War. Fast forward to today, and you see history repeating itself with the recently released papers form DARPA (Defense Advanced Research Projects Agency) and other government documents. It shows the government was well aware of CV19 gain of function, vaccine plans, thwarting the use of Ivermectin and HCQ and the weaponization of a virus unleashed on the world to basically kill people and get them to take experimental vaccines out of fear. This was racketeering to kill people so Big Pharm could make obscene amounts of money with a dangerous vaccine that was unnecessary and unneeded. The “Pentagon Papers” helped end the Viet Nam War, and the “DARPA Papers” will hopefully end the CV19 virus and vax scam. Maybe the Supreme Court took this into consideration when it voting down and sinking the Biden Vax mandates for private companies.

The latest inflation number is out, and the official number is 7%, which is well above the 2% Fed target rate. In the real world, the inflation rate, without government gimmicks to lower it, is 15%, according to economist John Williams at Shadowstats.com. To make matters worse, the PPI (Producer Price Index) just hit fresh record highs year over year coming in at 9.8% to the upside. The Fed is in a panic to get control, but if it raises interest rates and cuts off the easy money, will it crash the economy? Please keep in mind, there is mind blowing debt and derivatives in the hundreds of trillions of dollars, and experts say it would not take much of a nudge for the Fed to lose total control and melt it all down. 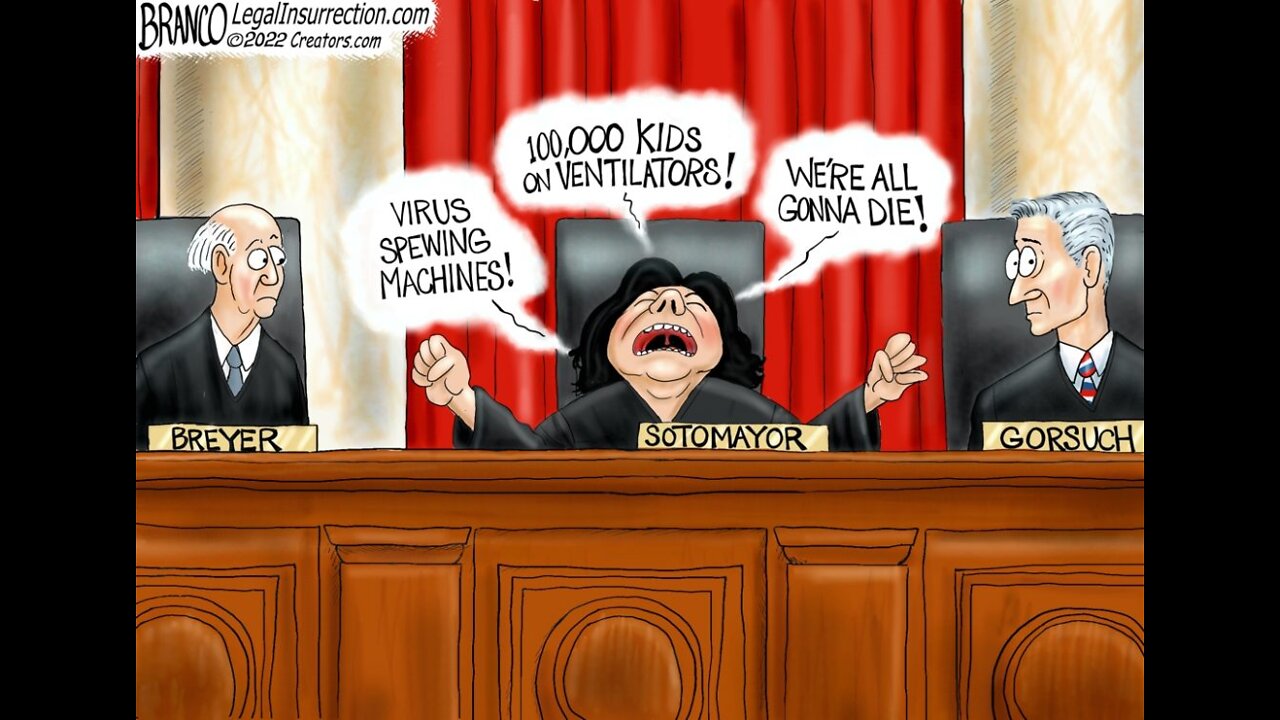 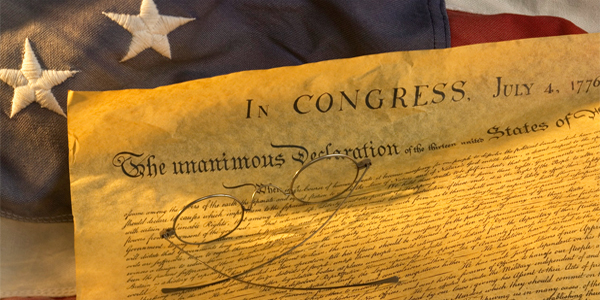 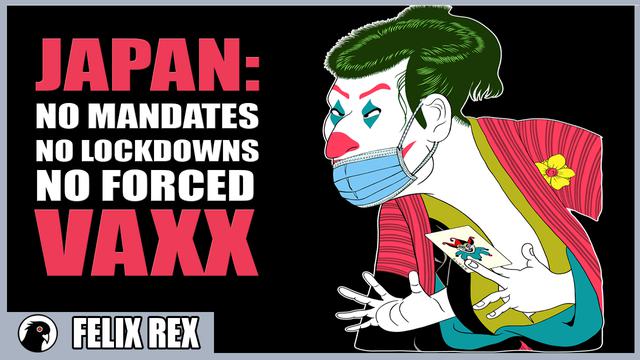 Walk In Verse walkinverse
10 days ago

Biden is using them to punish his enemies

How #vaccine #Mandates became a political weapon - #joebiden is using them to punish his enemies https://unherd.com/2022/01... 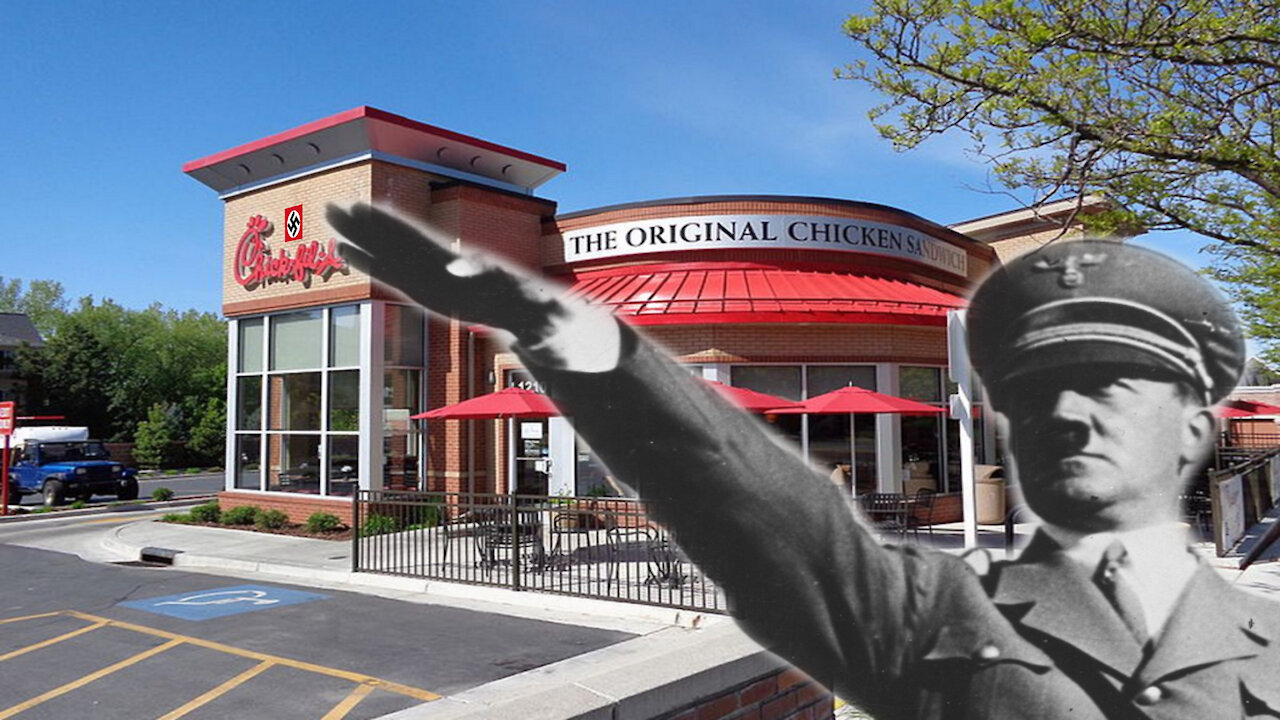 LIVE From Chick-Fil-A: Protesting Fascist Mandates 01-09-2022 I apologize for those that were waiting on the live feed. I set it up in Rumble and then forgot to add the stream key to restream so it wo 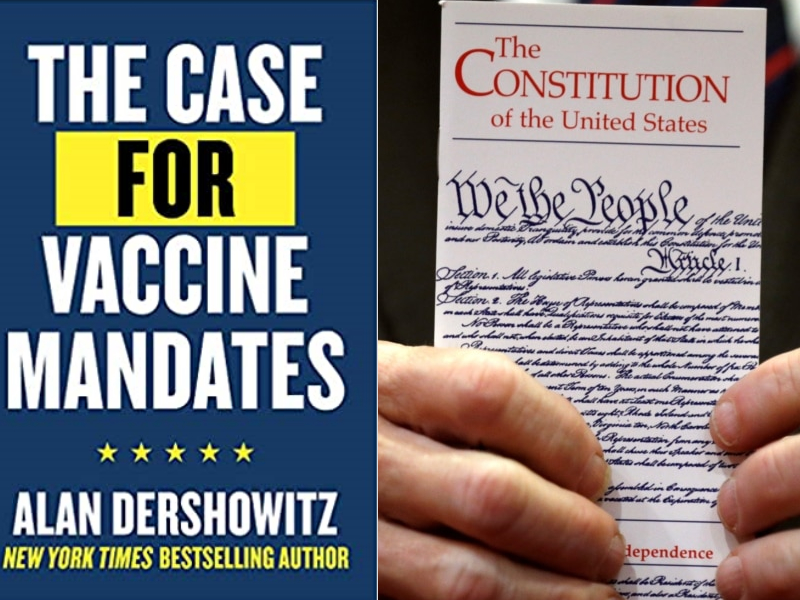 The enumeration in the Constitution, of certain rights, shall not be construed to deny or disparage others retained by the people. – Amendment Nine, Constitution for the united States of America. Friends, this is one amendment recognizing, guaranteeing, and protecting the God-given unalienable right.. 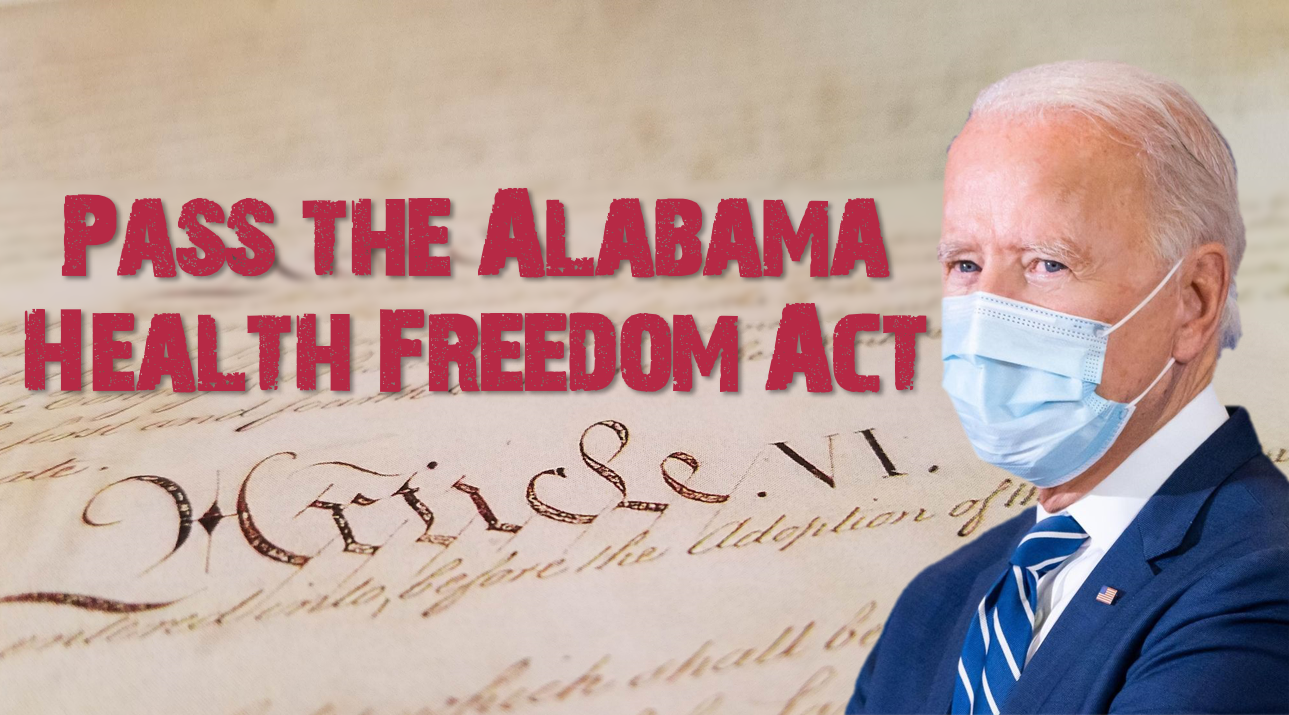 Urge your state representative and senator to pass the Alabama Health Freedom Act and to robustly protect all our God-given freedoms.

Twitter Suspends Key mRNA Vaccine Contributor Dr. Robert Malone
Dr. Robert Malone, a key contributor to mRNA vaccine technology and an outspoken critic of COVID-19 mandates and rules, was suspended by Twitter. Writing on his Substack page, Malone, who had massed more than 500,000 followers, confirmed that his account was “permanently suspended from Twitter” and said, “We all knew it would happen eventually.”

“Over a half million followers gone in a blink of an eye. That means I must have been on the mark, so to speak,” he wrote on Dec. 29. “Over the target. It also means we lost a critical component in our fight to stop these vaccines being mandated for children and to stop the corruption in our governments, as well as the medical-industrial complex and pharmaceutical industries.” 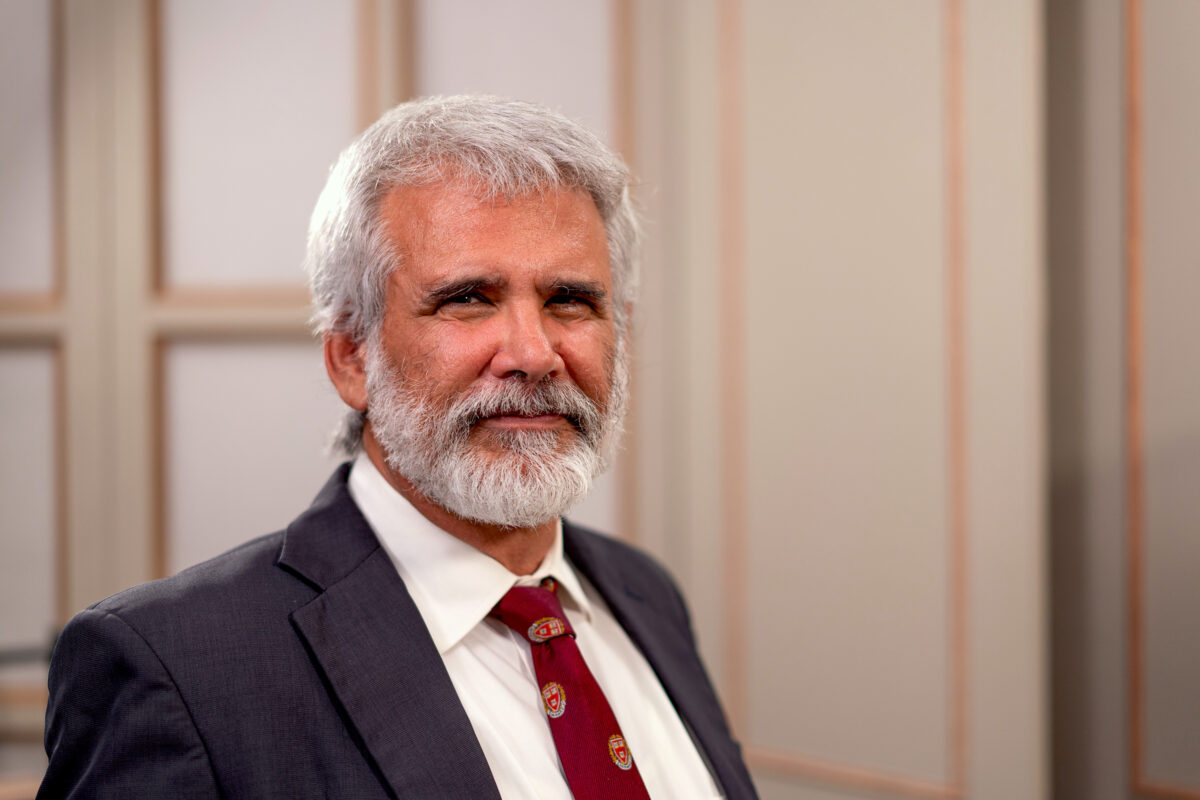 Dr. Robert Malone, a key contributor to mRNA vaccine technology and an outspoken critic of COVID-19 mandates and ...