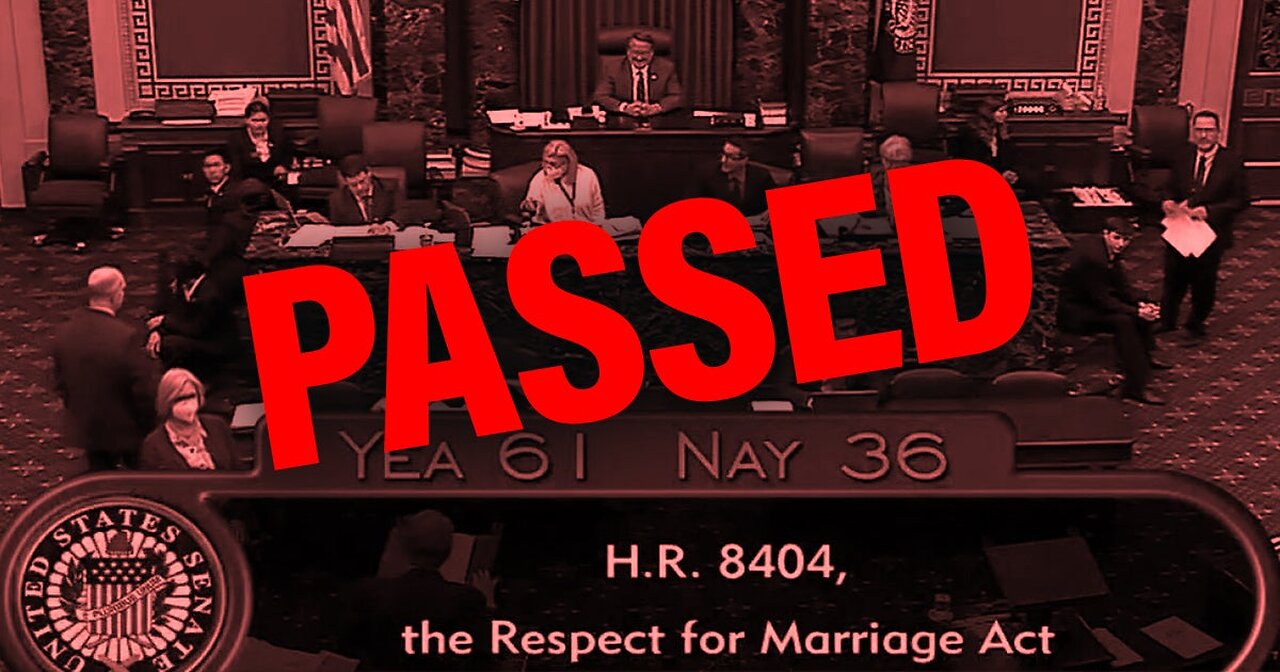 Respect For Marriage? Where Did Congress Derive Authority To Define Marriage?

With the recent, unlawful passage of The Respect For Marriage Act by Congress, which is anything but respect for marriage, there lies on the horizon a full frontal assault not just upon the Creator, b 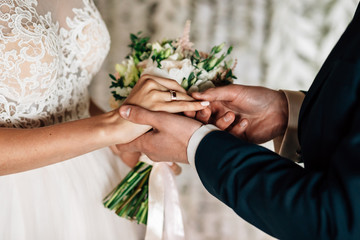 How the State Seized Control of Marriage » Sons of Liberty Media

Marriage has always been, from the beginning, a religious institution, provided by the Creator Himself between a man and a woman.  It is not something you need a license or permit for, though biblically and historically a man does need permission from the woman’s father to take her as his wife.. 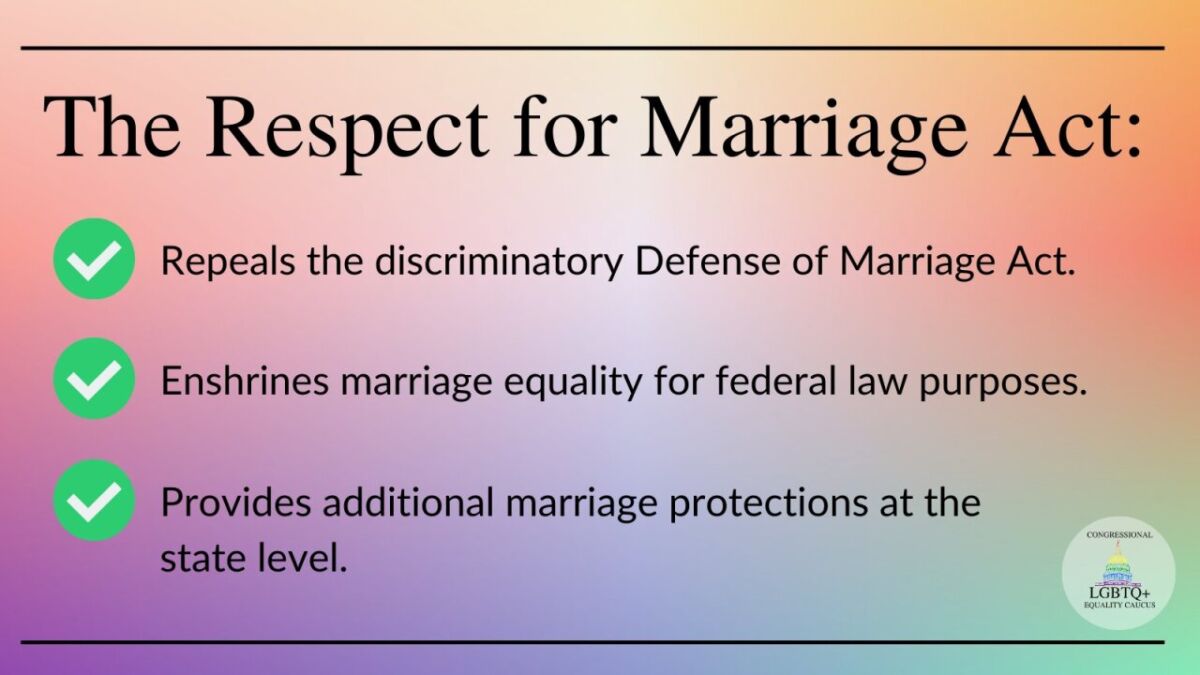 Jeff Hertzog
6 months ago
#usa #Senator #TedCruz slammed for saying #SCOTUS was wrong to legalize #gaymarriage : ‘Not on my watch’ https://www.independent.co...
Read more 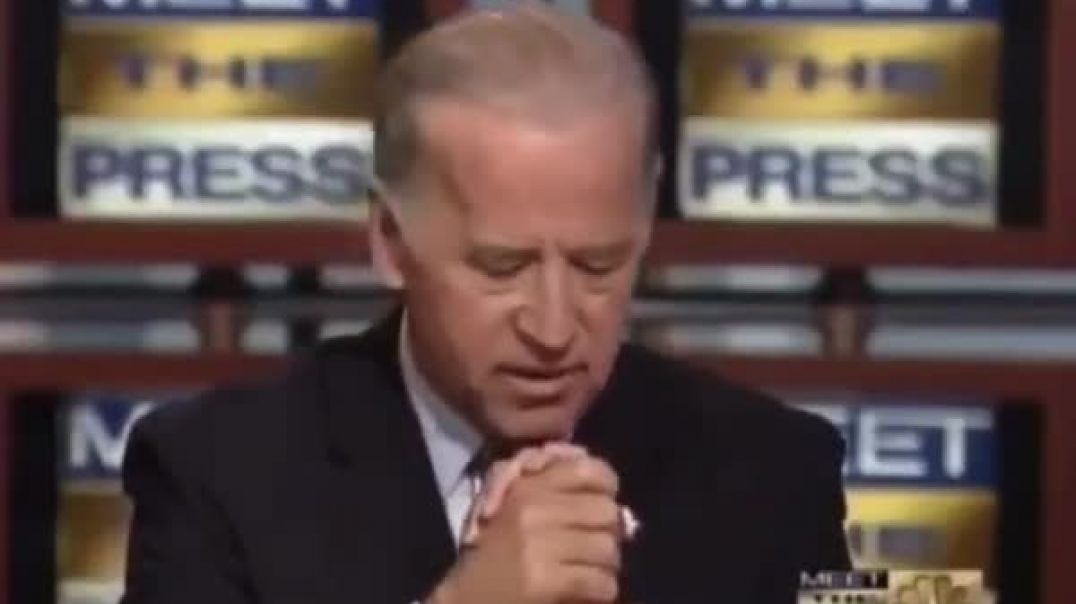 ⁣This is Gold. It Would be a Shame if it Got Around. Trump/patriot-friendly free speech social media &amp; video sites... - https://xephula.com/blogs/406213/Trump-patriot-friendly-free-speech-social-media-video-sites-lis

Breaker O'Day
1 yr. ago
After doing some digging, I managed to dig up the original article that this whole stupid Ole Miss Softball scandal stirred up. Now, this "Coach" is actually an assistant, once Republican, now Liberal Democrat, didn't want anyone to vote Trump, as well. TDS anyone?

Anyhow this person has this affair while engaged to someone else, and now it's threatening her marriage, left the student she seduced broken-hearted, it's threatened her career, and it's become a national spectacle.

And we still have no fucking clue as to why she did it! 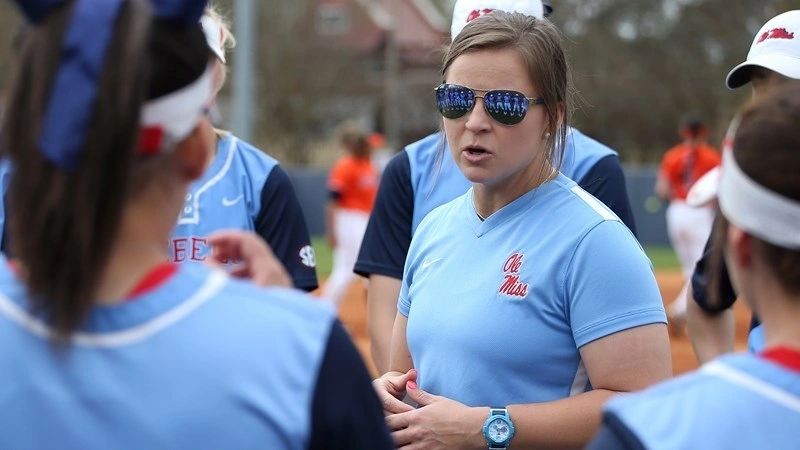 Ole Miss assistant accused of having affair with student-athlete

Thirteen people connected with the Ole Miss softball program have confirmed to Running Poles that a Title IX investigation has been launched after allegations of assistant coach Katie Rietkovich Browder having an affair ...

Breaker O'Day
1 yr. ago
While I doubt they were death threats, many people don't like children exposed to indecent sexuality, and most of Russia from what I'm told is very Christian and believes that marriage is between a man and a woman. You don't force your beliefs down someone's throat and expect them just to sit there. Sooner or later people get upset.

Many here in America don't have a problem with homosexuals. What they do behind closed doors is their business. But marriage is a religious ceremony, a Christian belief, a Buddhist belief, many religions hold sacred as a union between a man and a woman.

Now, if homosexuals want to make their own religion and have it sanctified, by all means, do so, but don't force others to take their beliefs on. They are free to believe as they wish provided as they don't harm or bother anyone else. That's what it boils down to. 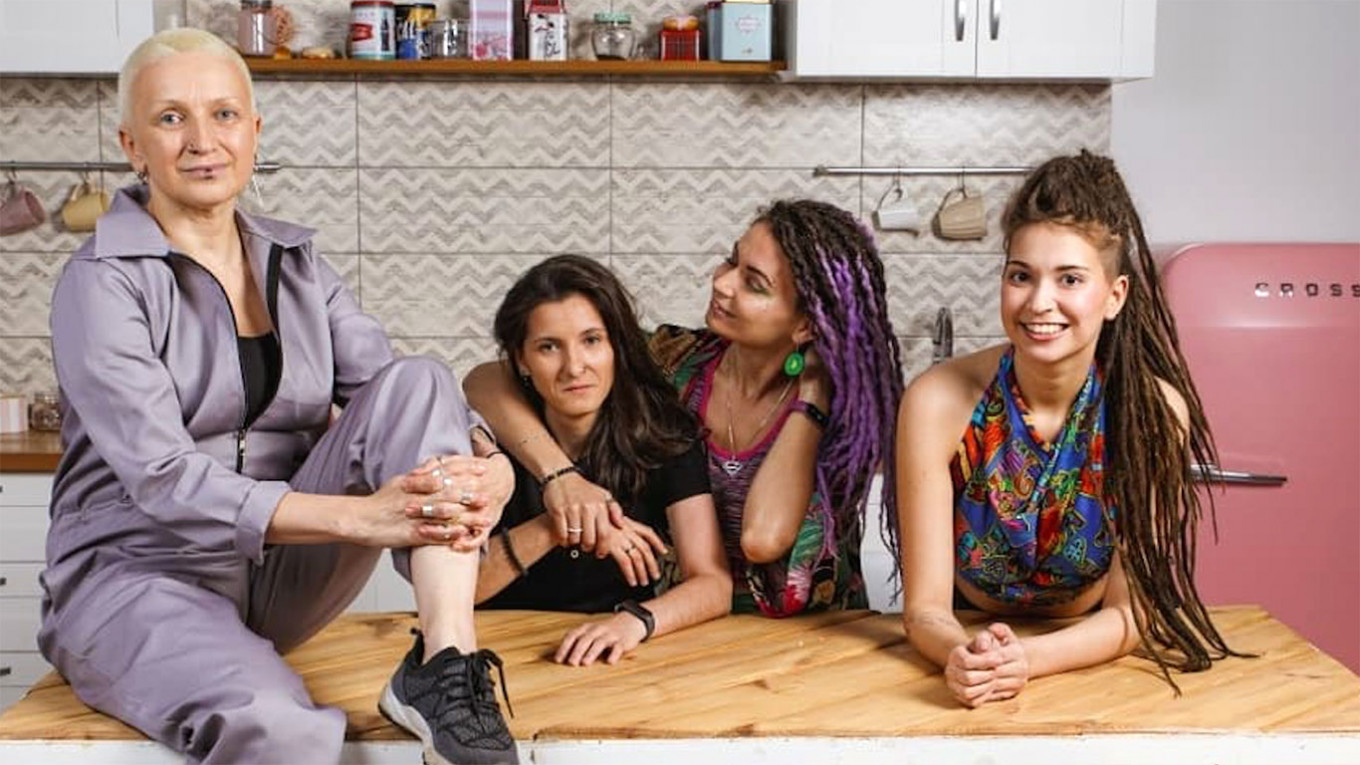 The family and the VkusVill grocery chain were targeted in what appeared to be a coordinated hate campaign. 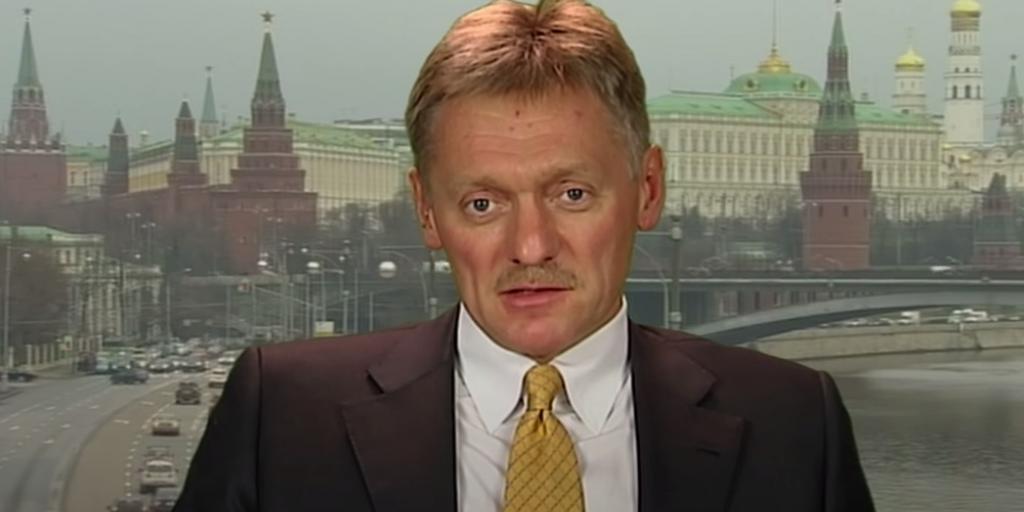