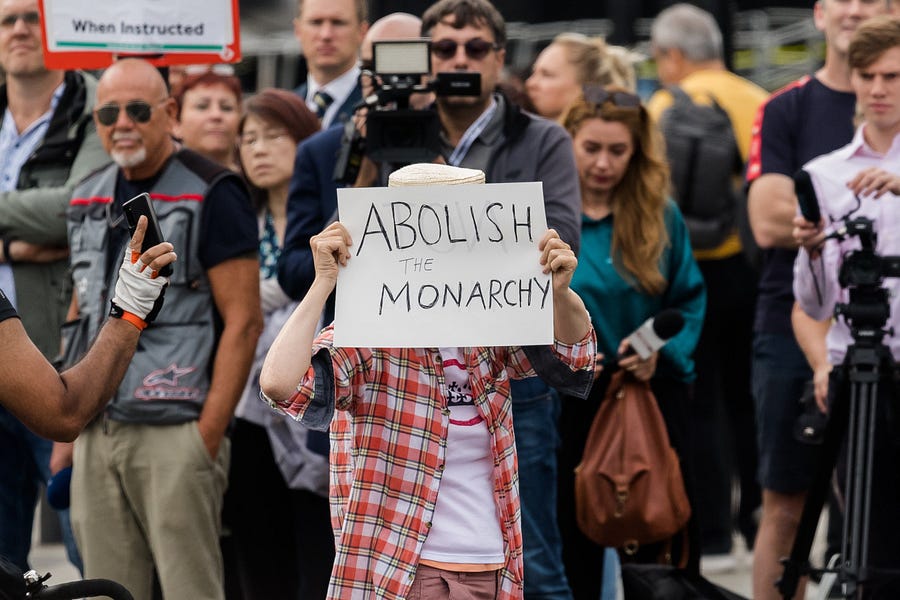 Welcome to the 15th century!

Breaker O'Day @Breaker
11 January, 02:06
Yeah, no. I have no faith in the RINOs (just about every conservative and Republican here are RINOs here) here where I live. The entire system needs to be gutted and redone. People don't even know the correct history of what happened here in #Hawaii at the overthrow of the monarchy. Lmao

The whole system is #corrupt . From the Hawaii DOE to the DOH, the Prosecutor's office on the City level with Steven Alm is still corrupt even though Keith #Kaneshiro is gone. There was a federal corruption investigation going on into him. The #Kealoha 's were just the tip of the ice burg.

Breaker O'Day @Breaker
20 September, 06:18
The #democrats have never cared about the "Aloha Spirit" or the #constitution for that matter. All they've cared about is power and control in #Hawaii , even looking back at the state's history it's quite clear. Ever since the overthrow of the #Monarchy , here they've been in power here, and what good have they done? Nothing I can think of.

The Bus system was done by Mayor Frank Fasi. They kicked him out of the Democratic Party, and even the Republicans didn't like him here (that's how un-Republican the Republicans in Hawaii are). Fasi wanted a Rail system. Neither the Dems nor the GOP wanted to support him.

Look now, there's a rail system that's being built, and they're struggling to finish it. Under Fasi, it would've been finished. Comes to show you something. The #Swamp here is wide and deeper than anyone thinks. 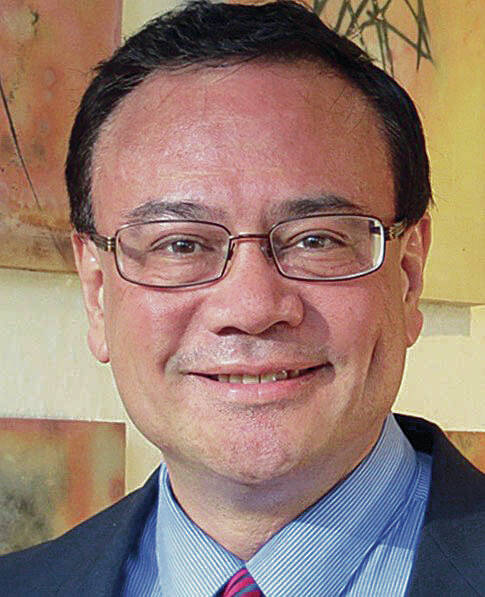 Pressure is building. The warning signs are everywhere. And yet, Hawaii’s leaders appear not to care that 18 months under executive rule is wearing out the social fabric of our state. If things don’t change soon, it could be too late to prevent permanent damage to Hawaii’s spirit o.. 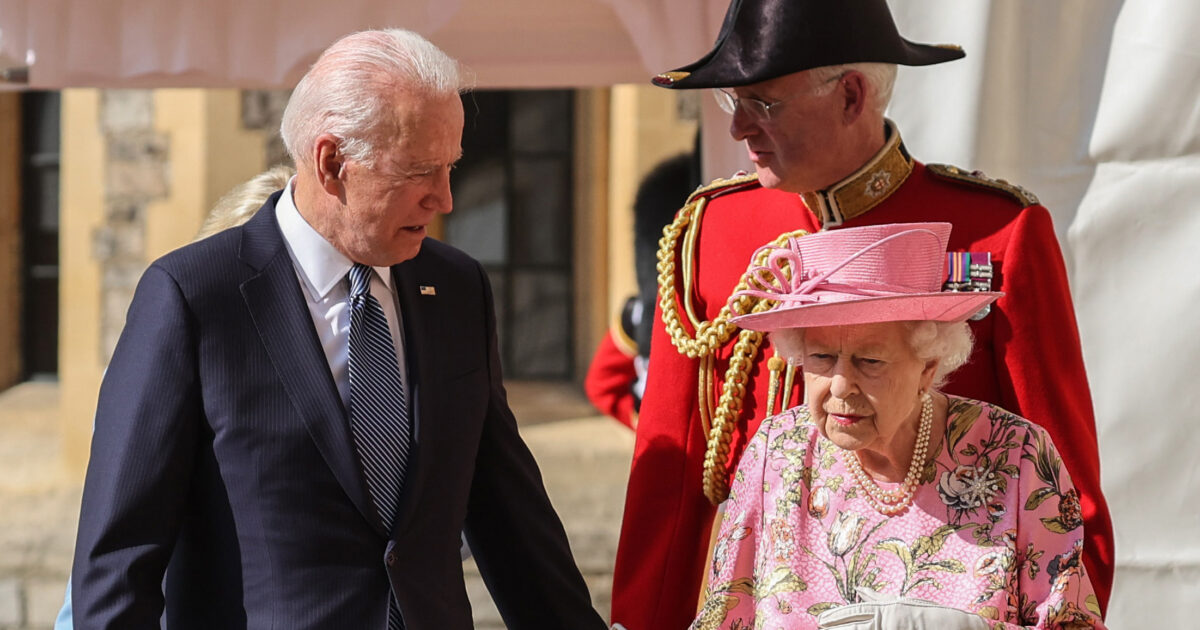 Biden’s Vaccine Mandate Is the Latest Sign of the Presidency Becoming a Monarchy – Reason.com

The presidency has always been inclined to unilateral power—and many Americans like it that way.