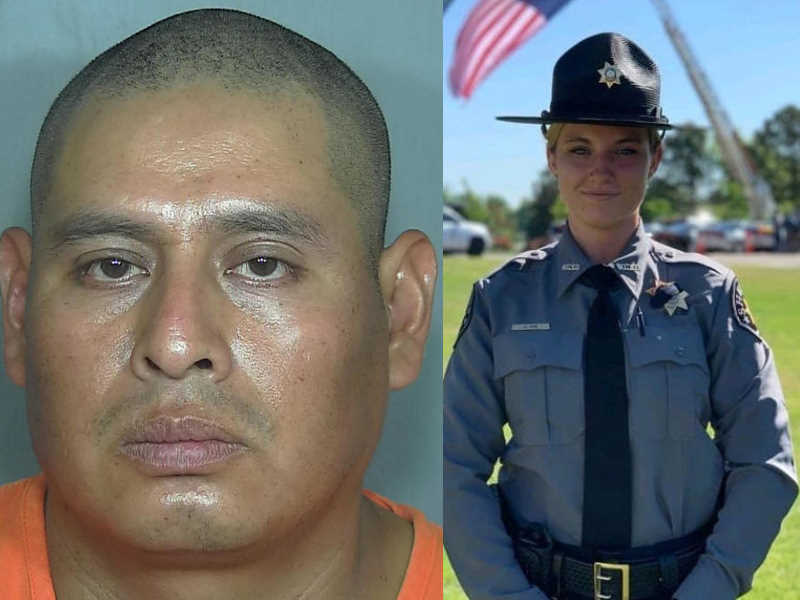 The invasion continues all across these united States of America.  Now, we’re seeing so-called “conservative” governors in Texas and Florida engaged in what I refer to as “illegal migrant laundering” by busing or flying illegal aliens out of their state to another, whic.. 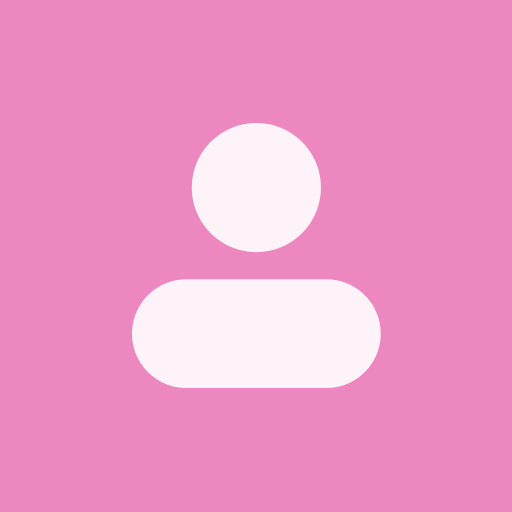 TinHat Granny @TinHatGranny
30 July, 05:58
Just ANOTHER reason we don't need Policy Enforcers. They don't deter crime. They are the crime. If you need a police report written up then call a cop because that is ALL they are good for. My daughter lives in Mayville MI and just because she is conservative with a different opinion the President of Mayville MI had the cops stalk her home daily for over a year then had the COPS (Policy Enforcers) go to her home and steal ALL 3 of their family cars and left them with NONE to get nowhere. Attorney told the family if taken to court the president would lose BUT wouldn't have to pay anything at all so don't bother she was told. I AM FED UP WITH CORRUPTION FROM GOVT RIGHT DOWN TO THE SO CALLED POLICE. They are NOT here for you and I [email protected] COPS & GOVT. https://www.thegatewaypund... 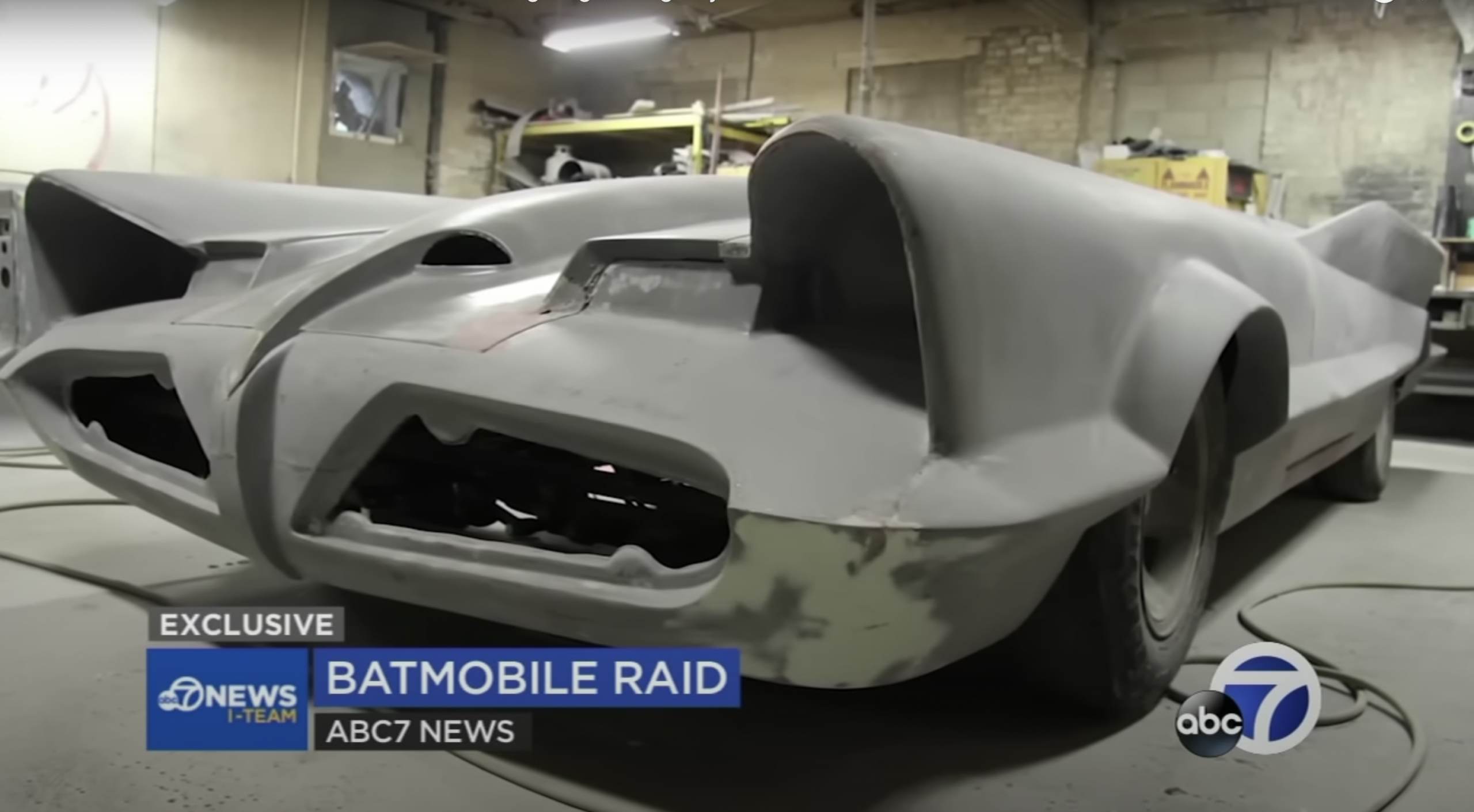 The sheriff of San Mateo County, Carlos Bolanos, has come under fire for allegedly sending a four-man team to Indiana to raid the garage that produces Batmobiles as a favor for a friend who can’t wait for his order, as reported by ABC News. “Your public money paid for the trip last week ..

Anthony Hilder @anthonyjhilder
02 July, 05:55
C Engelbrecht – Mules Tracked To NGO’s, Evidence Building, Constitutional Sheriffs Are In Position
https://rumble.com/v1au3zl...
Catherine Engelbrecht from True the Vote tracked the cheaters in the 2020 election. Catherine begins the conversation explaining why and how they used geofencing to track the mules. The technology allows anyone to get back in time to build a pattern of life to track the cheaters. The mules were tracked to NGO’s where they picked up the ballots and got paid. Catherine is now teaming up with Sheriffs to catch the cheaters and they are in position across the country. 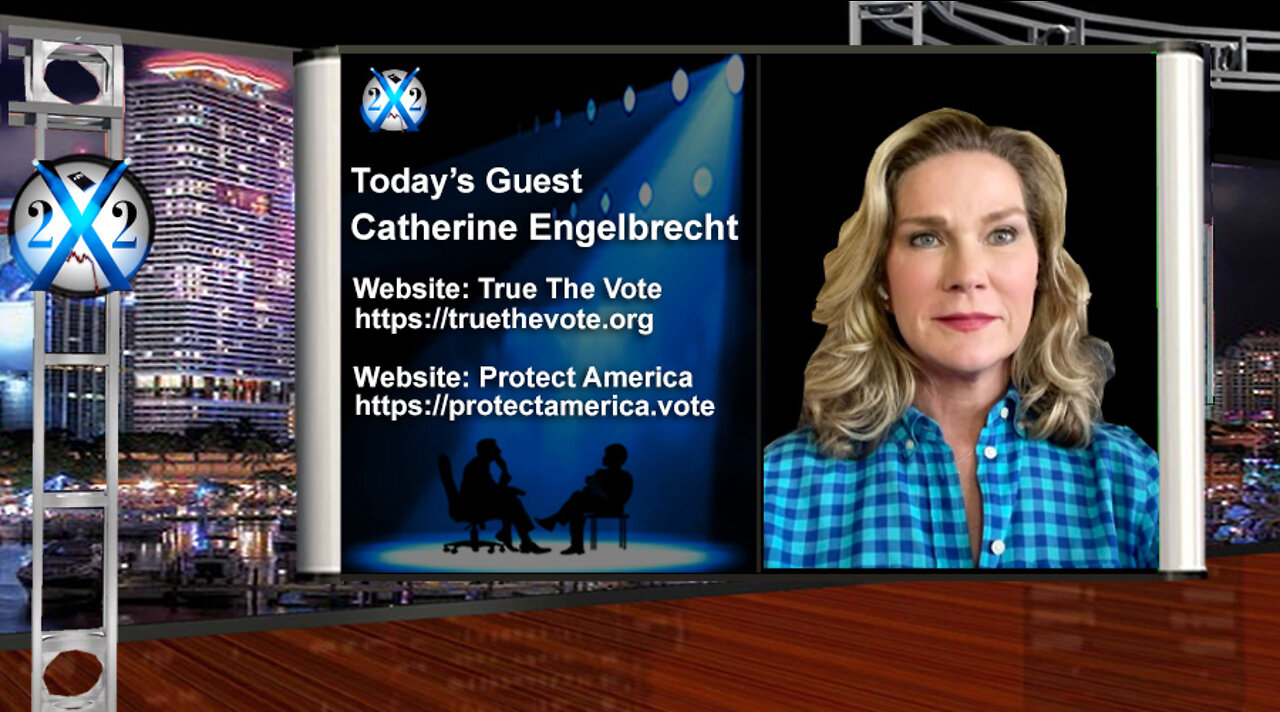 Breaker O'Day @Breaker
04 January, 06:23
#Sydney , #montana - It's now been two weeks since Katelynn Berry has gone missing. She had no coat or outerwear for the winter when she left.

There's been no activity on her bank accounts or her mobile device. The last time that her device was connected to a cell tower, it was near her house. She also doesn't own a vehicle. Because of her family's connection to law-enforcement and the judicial system in Montana, authorities are treating this as both a homicide and missing persons case. 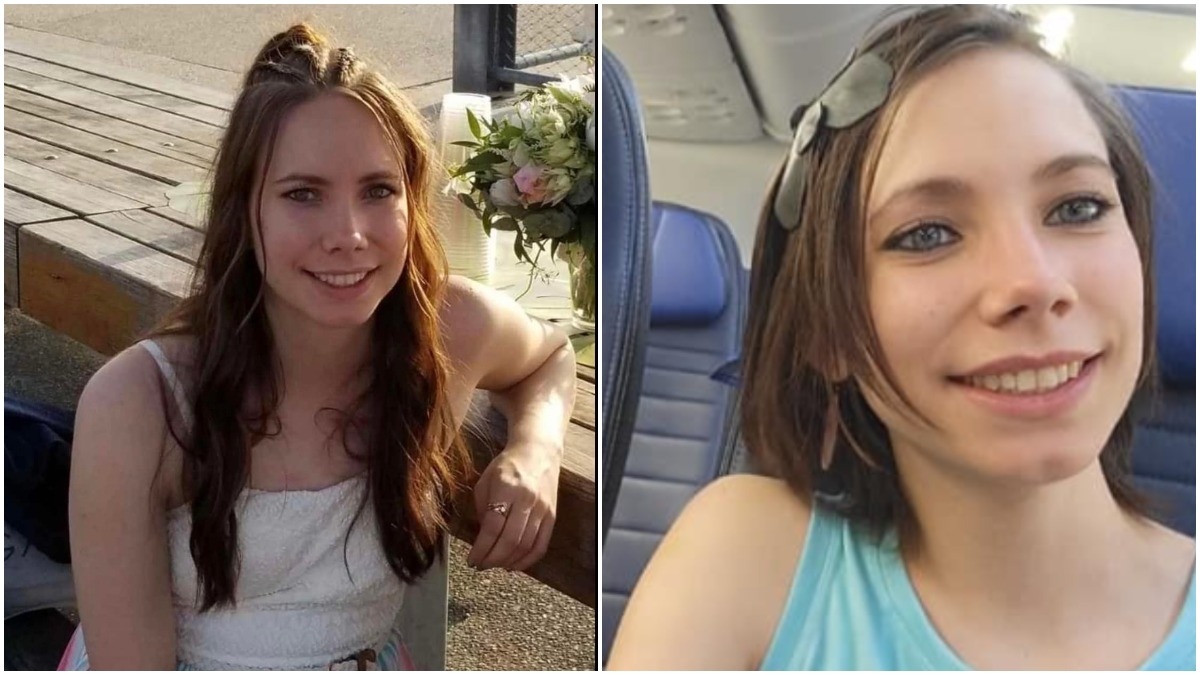 Katelynn Berry is a missing Sidney, Montana, woman who is the subject of a law enforcement search near the North Dakota border.

Breaker O'Day @Breaker
23 November, 07:05
Now, why did the #Hawaii Sheriffs arrest the "Maderna Lady" at the Airport when she was about to leave the state when she was going home? So she broke the quarantine "mandate". The "mandate" was unconstitutional to begin with.
https://www.chicagotribune...

Chloe Mrozak, 24, arrested last month with a fake vaccination card, is now wanted for missing her virtual court date in front of a Honolulu judge.

Anthony Hilder @anthonyjhilder
19 November, 01:39
Kenosha Closes Schools as Protesters Appear Outside Courtroom
Outside the courtroom, Black Lives Matter demonstrators as well as individuals who support Rittenhouse have been chanting slogans as the jury deliberates the teen’s fate.
Authorities said that the woman who was arrested outside the court was identified as Shaquita Cornelious. According to a Facebook profile, she describes herself as the co-chairperson of a Black Lives Matter chapter in Lake County, Illinois. 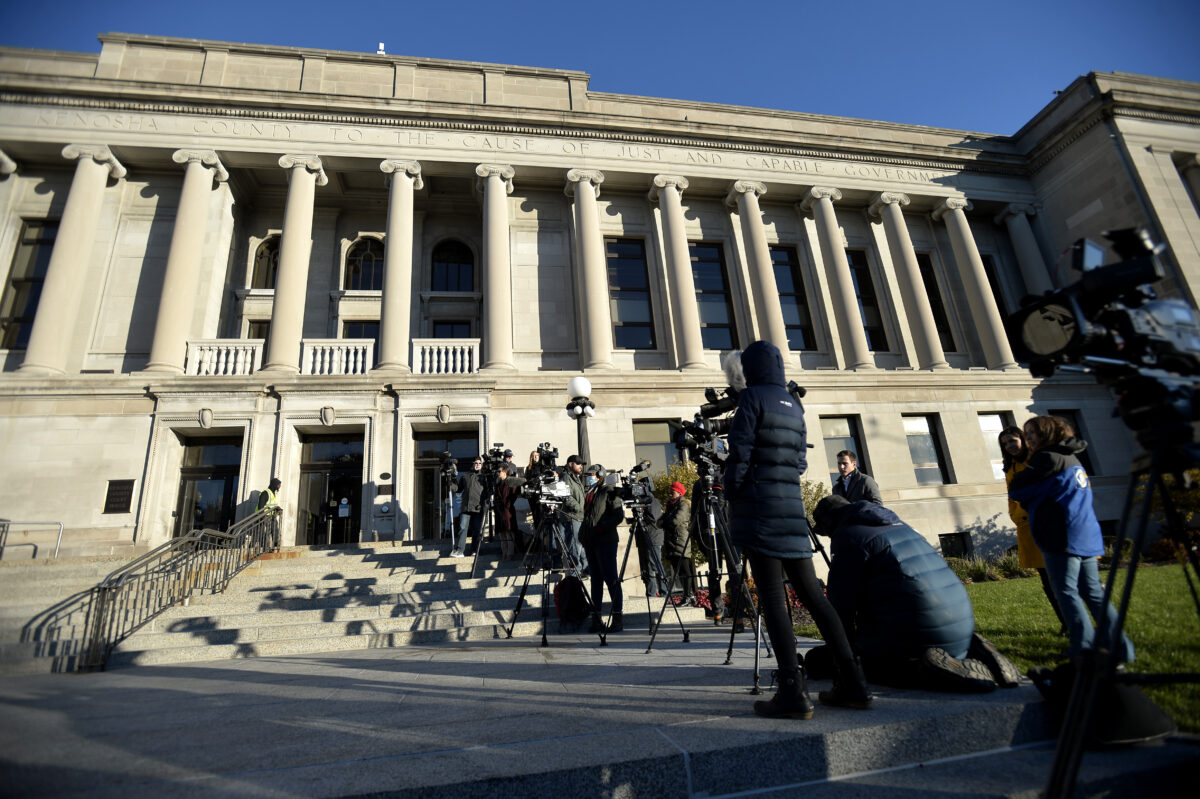 Five schools near the Kenosha County Courthouse have begun to close as protesters started to congregate outside the ...

Breaker O'Day @Breaker
08 October, 07:54
That's good, he understands that it's unconstitutional, and will uphold his oath.
https://www.theepochtimes.... 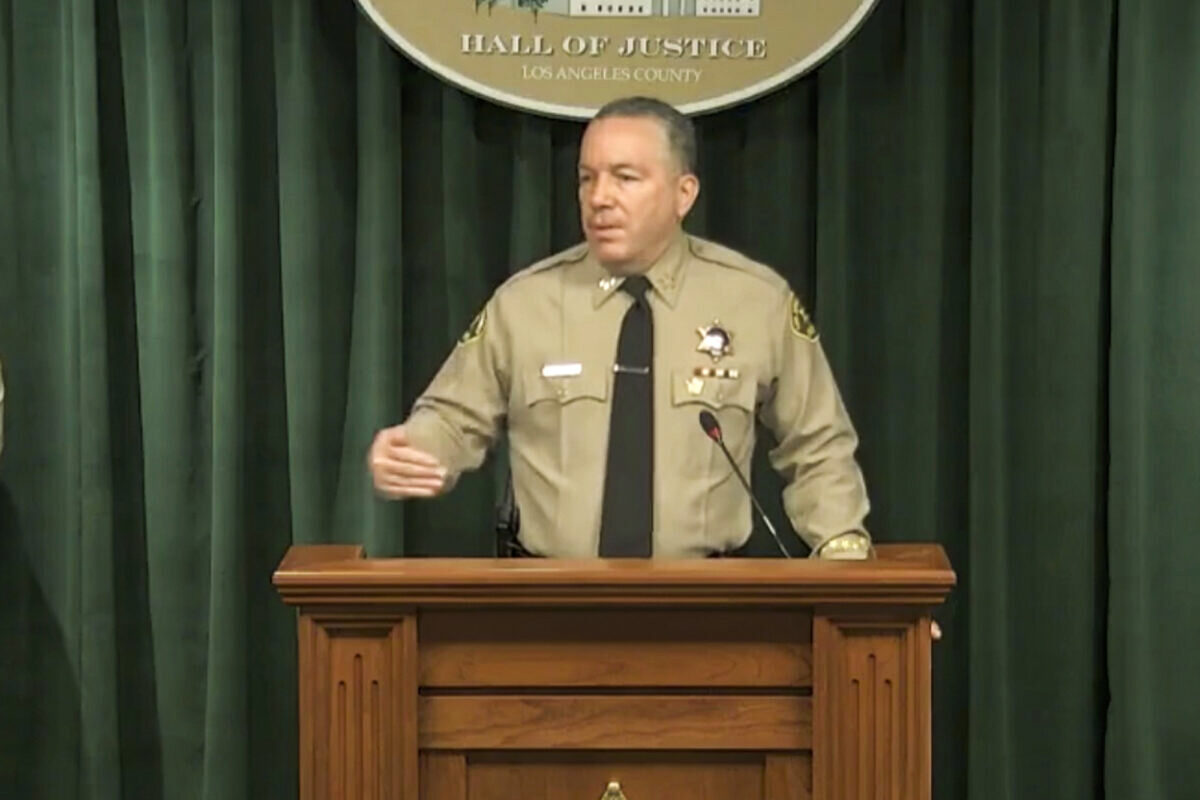 Los Angeles County Sheriff Alex Villanueva said he will not force his employees to get vaccinated after the city approved ...

More information is in the Article.
https://www.newstribune.co...

Breaker O'Day @Breaker
06 August, 08:08
WTF? ROFLMAO, so this band of merry morons committed crimes and left behind unicorns at the scenes of the crimes which led to 2 of them being apprehended, one is still at large.

If you have any information, please contact the Boulder County Sheriff's Office.
https://nypost.com/2021/08... 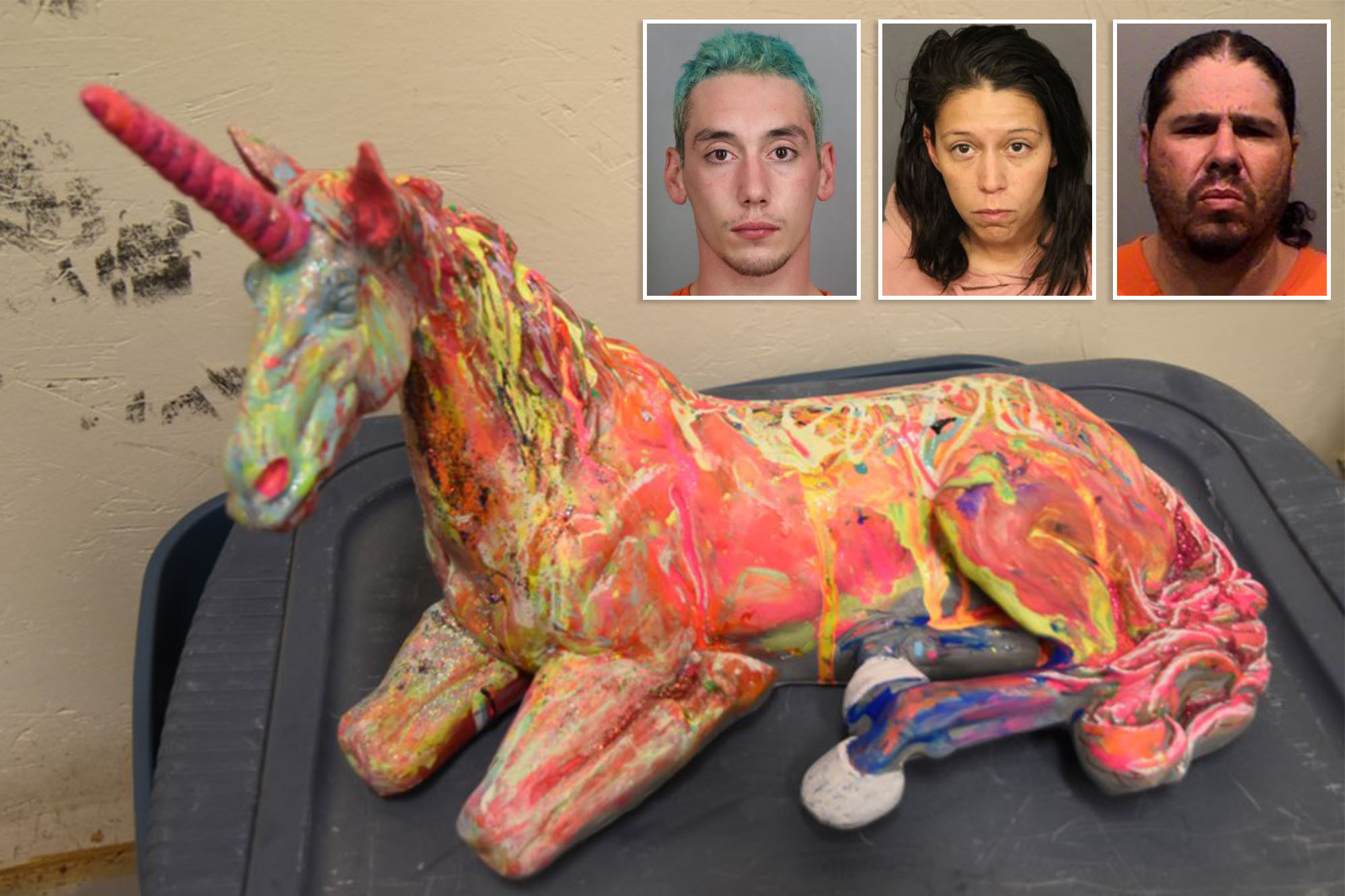 Sheriff Mack Answers: What To Ask Your Sheriff?

SPREAD THE WORD Unite With Patriots Today! Click The Button Below & Join MyPatriotsNetwork For FREE! YES! SIGN ME UP! What Questions Should You Ask… 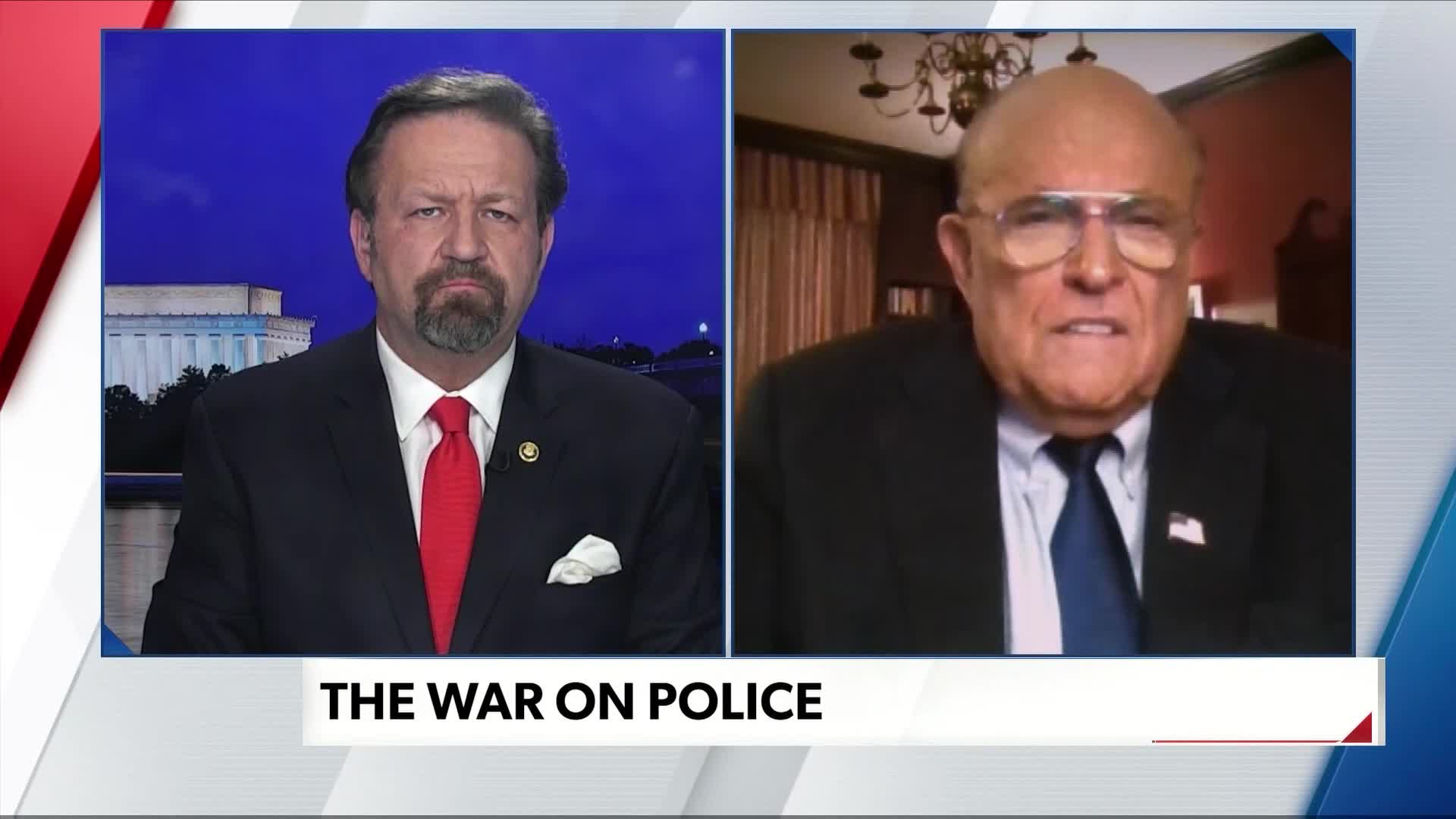 The war on police. Rudy Giuliani on The Gorka Reality Check

America's Mayor, Rudy Giuliani joins The Gorka Reality Check talks about the left's war on police and the ramifications of the "Defund the Police" movement. 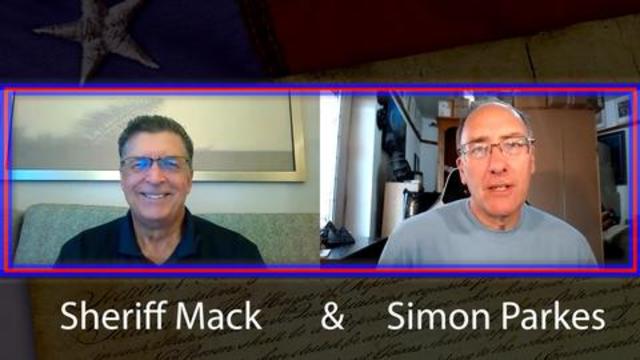 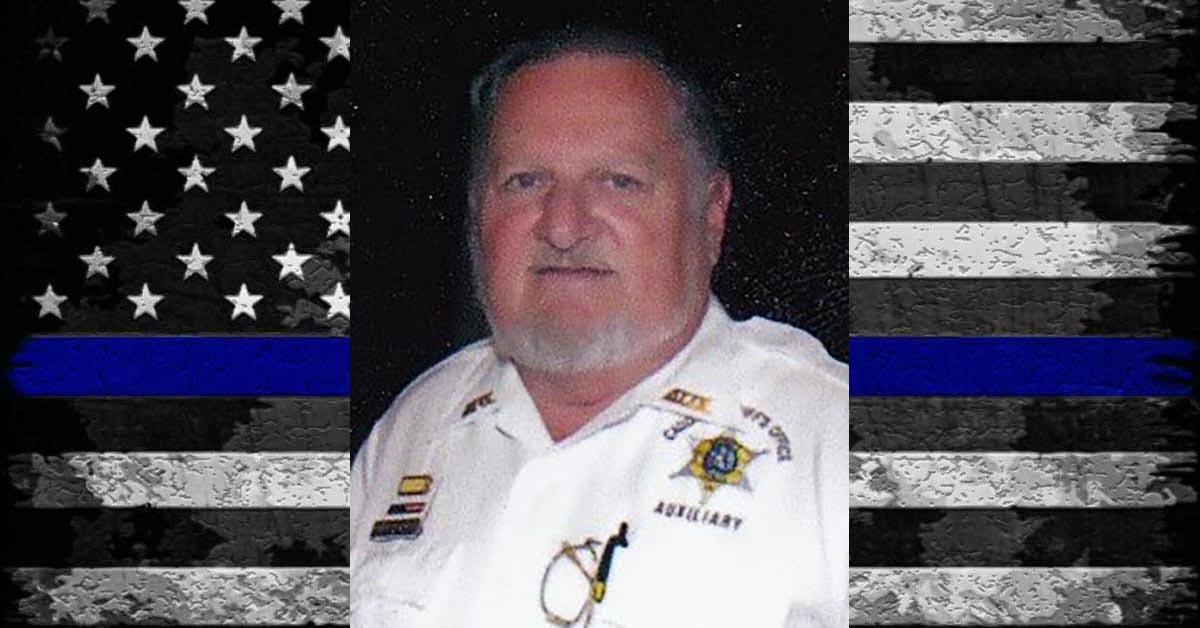 Shreveport, LA – Caddo Parish Sheriff’s Office (CPSO) Auxiliary Deputy Lonnie Thacker died in the line of duty on July 23 while directing traffic at the scene of a crash, according to his department. The incident occurred at approximately 11:56 a.m. as Auxiliary Deputy Thacker was assisting with tra..