I don't know about you, but #China hasn't won against #AmericanInnovation . I'd bet he's quitting because he gave American secrets to China, the #weasel .
https://nypost.com/2021/10... 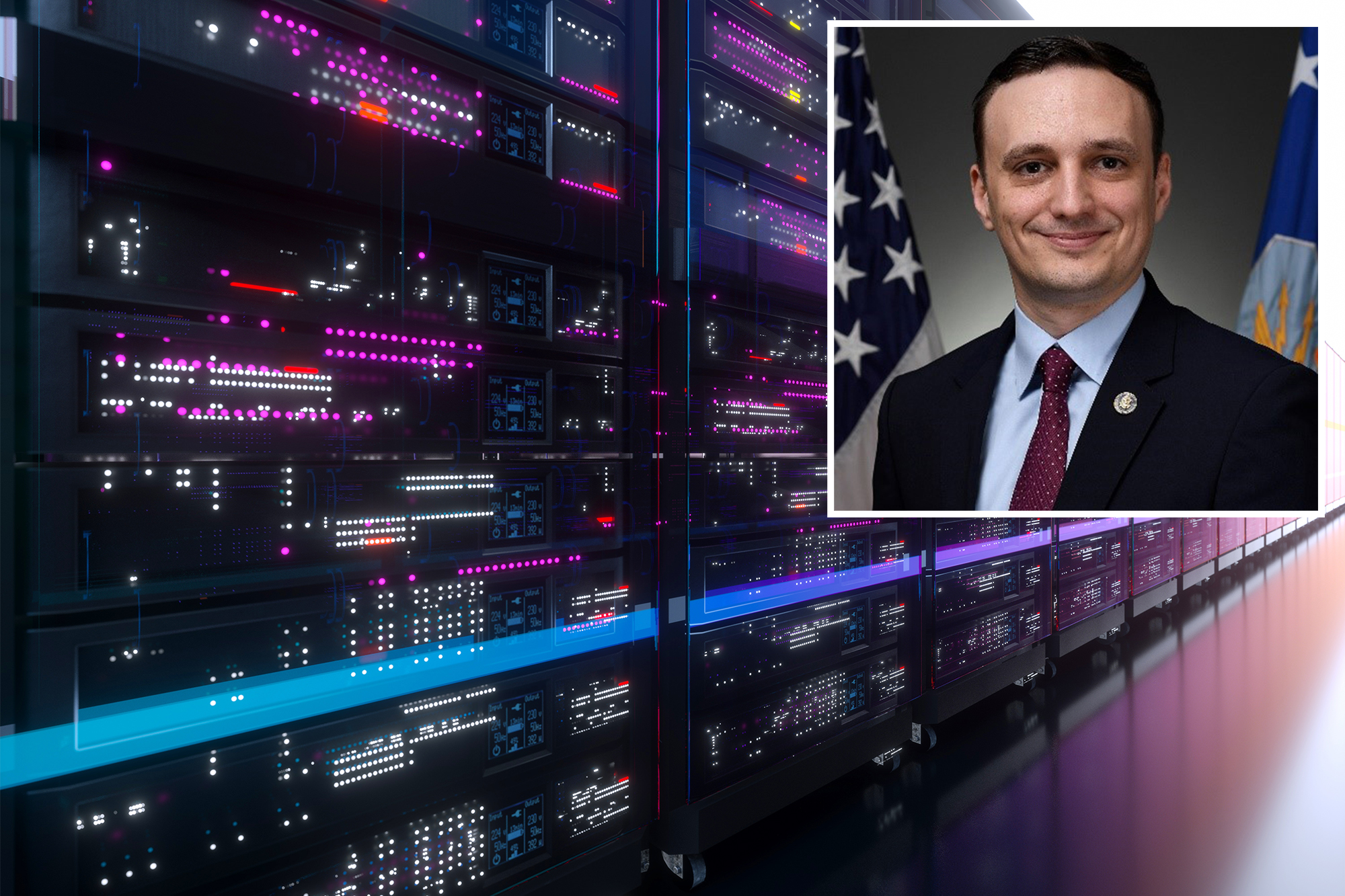 1. Imports of everything (transportation costs are up to 10x what they were and delayed up to 10x longer) which will result in shortages never experienced before in the U.S.

2. The Covid lockdown 2.0 is coming, and it's from the v-a-x-e-d. Deaths and injuries are going to rise dramatically.

3. When the AZ Audit results are released in entirety (end of August) it will cause more division, protests, riots, and violence; especially in big cities.

4. China is ramping up rhetoric of *liberating* Taiwan, which basically means invading free Taiwan, and turning it into more of Communist China. We are allies with Taiwan, and our agreements are that we must defend them. This will involve a LOT of nations, and could spark WWIII.

5. We just allowed Al-CIA-duh, Taliban, and ISIS a strong foothold, and they are cooperating with China in lockstep. Furthermore we're allowing thousands of Afghans into the U.S. both via evacuation, and through our wide open southern border.

6. The 20th anniversary of 9/11/01 is approaching. There's a good possibility of another attack, given the division, unrest, and global civil disobedience. The obvious weakness of our *woke* government and military is no longer a threat to anyone, and it's perfect timing for another attack on America. Again, most likely in a big city.

7. Finally, there is the potential for an Internet Blackout if any of the above things get bad enough. When that happens, it will be like a massive power outage. Complete anarchy. Most of the population now communicates using SAS = Software as a Service, and people will go nuts, and think the world is ending.

8. Pfizer is supposedly getting full FDA approval tomorrow. Next comes strict mandates, and pretty much every major city in the U.S. has a Liberal Mayor. Not many States are like Florida, so you're gonna see mask and vaccine mandates for EVERYTHING, and that will cause protests, riots, violence, anarchy, chaos, and further affect our supply chains.

10. Eviction moratorium currently in effect is unconstitutional, but either way, it's set to expire in weeks, so homeless, evictions, foreclosures.

Perception is reality, and too much is coming to fruition in the very near future.

Apple Reveals Plans to Spy on Everyone's iPhones - Here's How to Check for Spy Software - https://www.thegatewaypund... 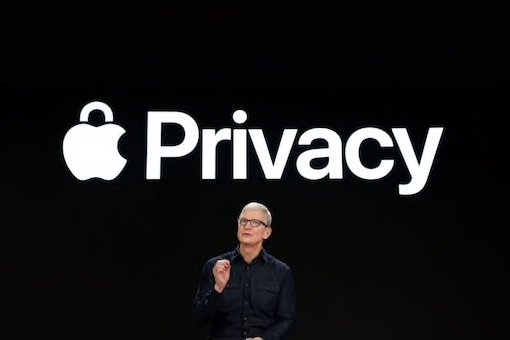 Apple Computer has unveiled plans to scan iPhones in the USA, AP reports, ostensibly under the guise of searching for for child pornography. The Electronic Frontier Foundation called Apple’s giving up privacy protections “a shocking about-face for users who have relied on the company’s leadership in..

A recent election assessment conducted in Pennsylvania’s Fulton County and published in February 2021, found the existence of the Microsoft SQL database on the Dominion Voting Machines in the county. According to the Fulton County report, the analysts found “no valid reason” for th..