Breaker O'Day @Breaker
11 January, 08:03
#SharonHar 's biggest mistake was to request a reporter from the AP to be present at her trial (the judge allowed it). I found this out via court records. Usually, the public isn't present at these trials.

No one would've known that she had her case dismissed with prejudice if the reporter wasn't present. #StupidDemocrat . 🤦‍‍♂️🤣 Even I forgot about her arrest for DUI. It would've disappeared into the background as just another thing. No one was hurt, and it was her stupid.

Now, even I knew that the reporter would've reported on that, the newspaper here is hurting for sales, it has been for years with the internet and TV news killing much of their sales. So that was just too juicy to let go.

Breaker O'Day @Breaker
01 August, 07:22
This is ridiculous. I would pull my kid out of school and homeschool my kid if this was the case. ﻿#StupidDemocrats﻿
https://www.westernjournal... 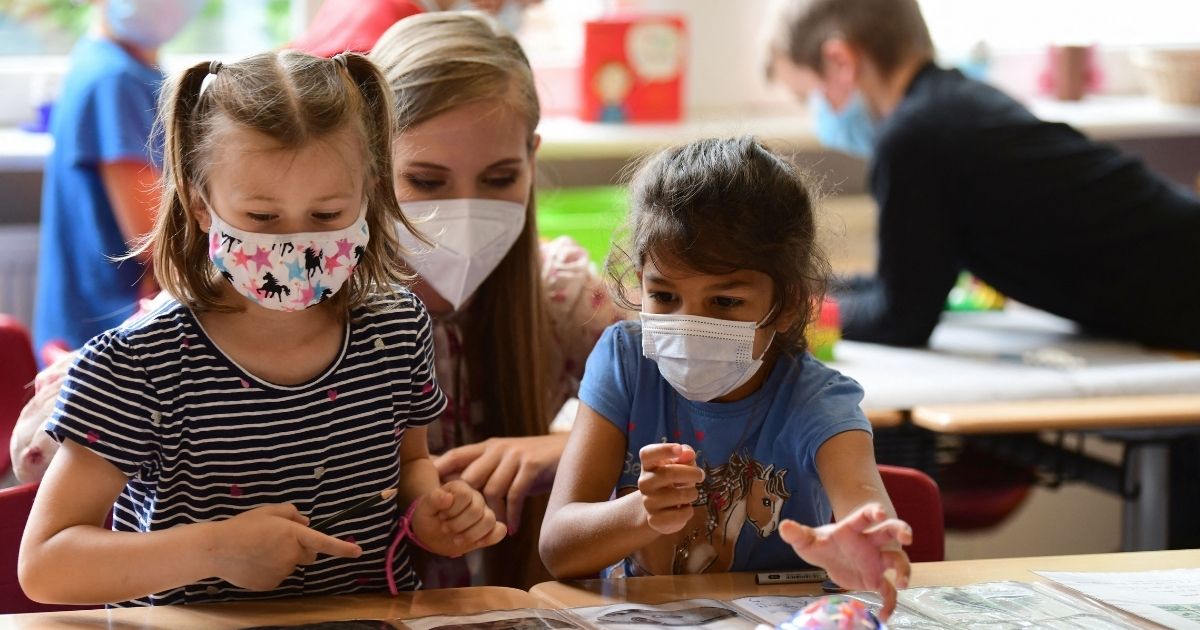 It looks like weekly coronavirus testing awaits all students and staff of LA's schools, regardless of vaccination status.