According to #TMZ , that something was articles of #BrianLaundrie 's belongings. Cadaver dogs were brought in, and they hit on human remains in the area. Police and FBI haven't said exactly what they've found, but this is a previously unsearched area, and we just may end up finding Brian, but this comes from a tip from Brian's parents according to TMZ. You have got to know if Brian was here, he may be long gone... Or, if cadaver dogs hit on the area...

The Feds closed off the reserve to the public for the indefinite future. Probably for the investigation.

Then at 1106 hrs, PT -- Law enforcement found what appears to be partial human remains in an area that was underwater, near where some belongings believed to belong to Brian were found, according to NBC.

Now, DNA testing could resolve who/what this is. But the Feds and the Cops are playing this close to the chest for some reason. This may be a red herring.
#JusticeForGabby #GABBYPETITO #TheHuntForBrianLaudrie
H/T: Fox News Digital For the Vid Clip 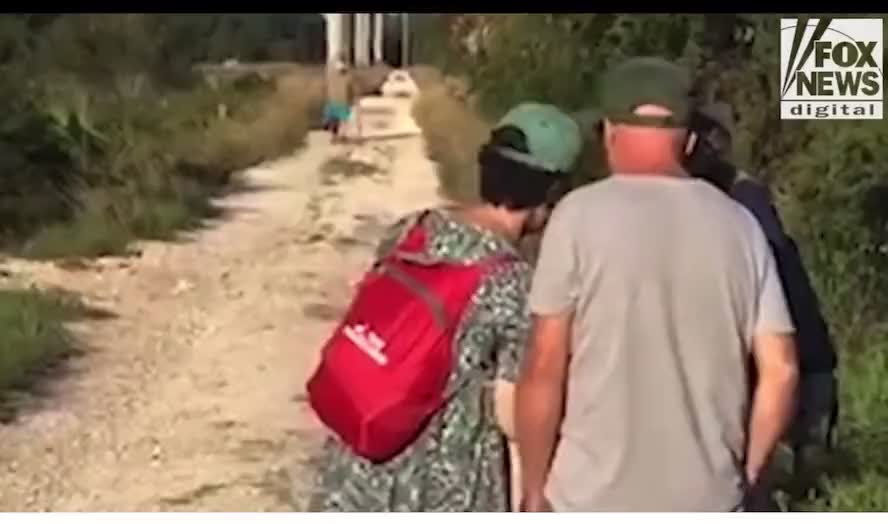 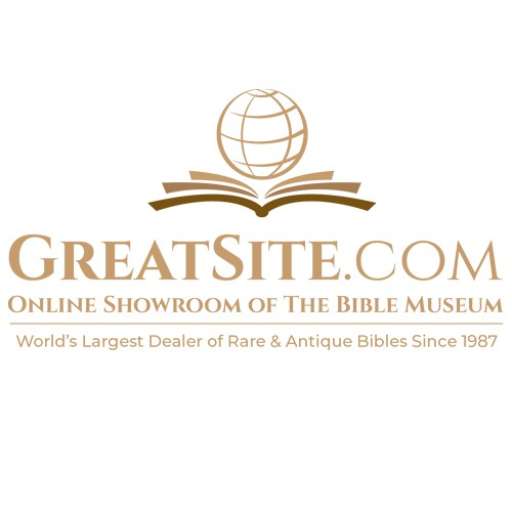 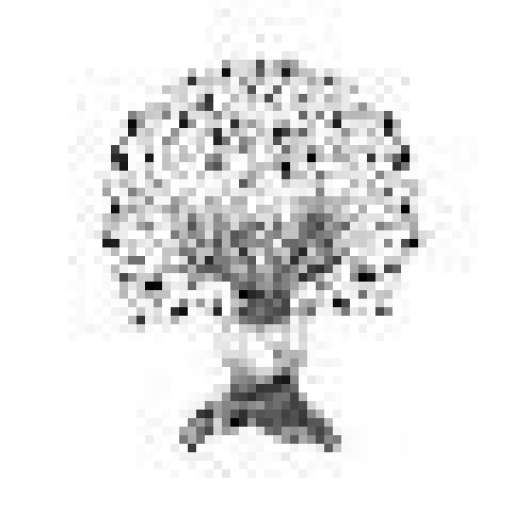