New Video on My Website www.jeffhertzog.net - All #Bibles in Wrong Order & Change the Number of Books! - #bible #kjv

That means God the Father, #JesusChrist & the Holy Spirit!
#1john5 :7 For there are three that bear record in heaven, the Father, the Word, and the Holy Ghost: and these three are One.

GET BACK TO THE BIBLE!
#2Timothy 3:16 All #Scripture is given by inspiration of God, and is profitable for doctrine, for reproof, for correction, for instruction in righteousness:

LAST AND FINAL CALL FOR AMERICA! 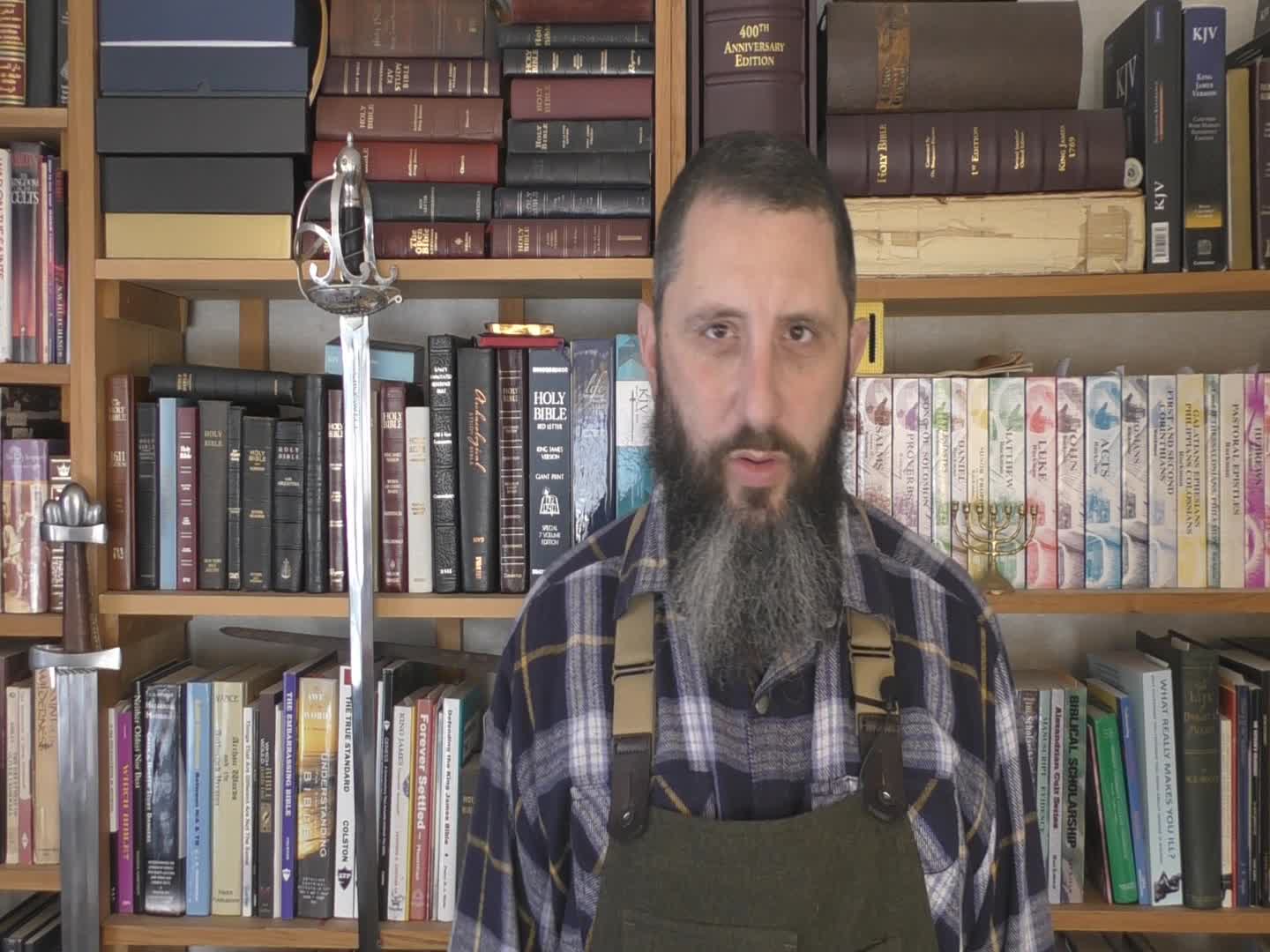 God has put the rulers into power, to punish the evil people in our world. The question for Christians is; how do we live in countries that are under God's judgment? 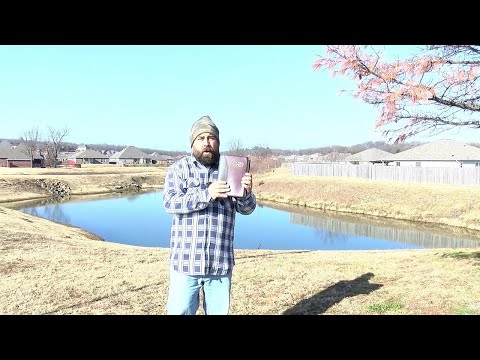 Missionary Evangelist Robert Breaker talks about his recent visit to Oklahoma and how God brought a lot of "Pauls" across his path, and how this made him thi...

#Psalms 9:17 #kjv The wicked shall be turned into hell, and all the nations that forget #god . (God's Word for America)

God's Word to those who claim to be #Christians and the "#Church"
#1Peter 4:17
“For the time is come that judgment must begin at the house of God: and if it first begin at us, what shall the end be of them that obey not the #Gospel of God?”

19 Because that which may be known of God is manifest in them; for God hath shewed it unto them.

20 For the invisible things of Him from the #Creation of the world are clearly seen, being understood by the things that are made, even His eternal power and #Godhead ; so that they are without excuse:

21 Because that, when they knew God, they glorified Him not as God, neither were thankful; but became vain in their imaginations, and their foolish heart was darkened.

22 Professing themselves to be wise, they became fools,

23 And changed the glory of the uncorruptible God into an image made like to corruptible man, and to birds, and fourfooted beasts, and creeping things.

24 Wherefore God also gave them up to uncleanness through the lusts of their own hearts, to dishonour their own bodies between themselves:

25 Who changed the truth of God into a lie, and worshipped and served the creature more than the #creator , who is blessed for ever. Amen.

26For this cause God gave them up unto vile affections: for even their women did change the natural use into that which is against nature:

27 And likewise also the men, leaving the natural use of the woman, burned in their lust one toward another; men with men working that which is unseemly, and receiving in themselves that recompence of their error which was meet.

28 And even as they did not like to retain God in their knowledge, God gave them over to a reprobate mind, to do those things which are not convenient;

32 Who knowing the #Judgment of God, that they which commit such things are worthy of death, not only do the same, but have pleasure in them that do them.
#AmericaUnderJudgment #AmericaInApostasy

Let's get the week off to a great Holiday Start! My Internet Radio Station, Radio America USA - #RadioAmericaUSA - 4 Video Shows & 1 Audio Show! The #RobertScottBell Show LIVE or On Demand 6 days a week and right below RSB is #MarilynnDawson - Zombie #Prophecies and the Current "Vaxx" www.radioamericausa.com plus 3 #bible based Sermons! Donations gratefully appreciated, #paypal on the Left Side! 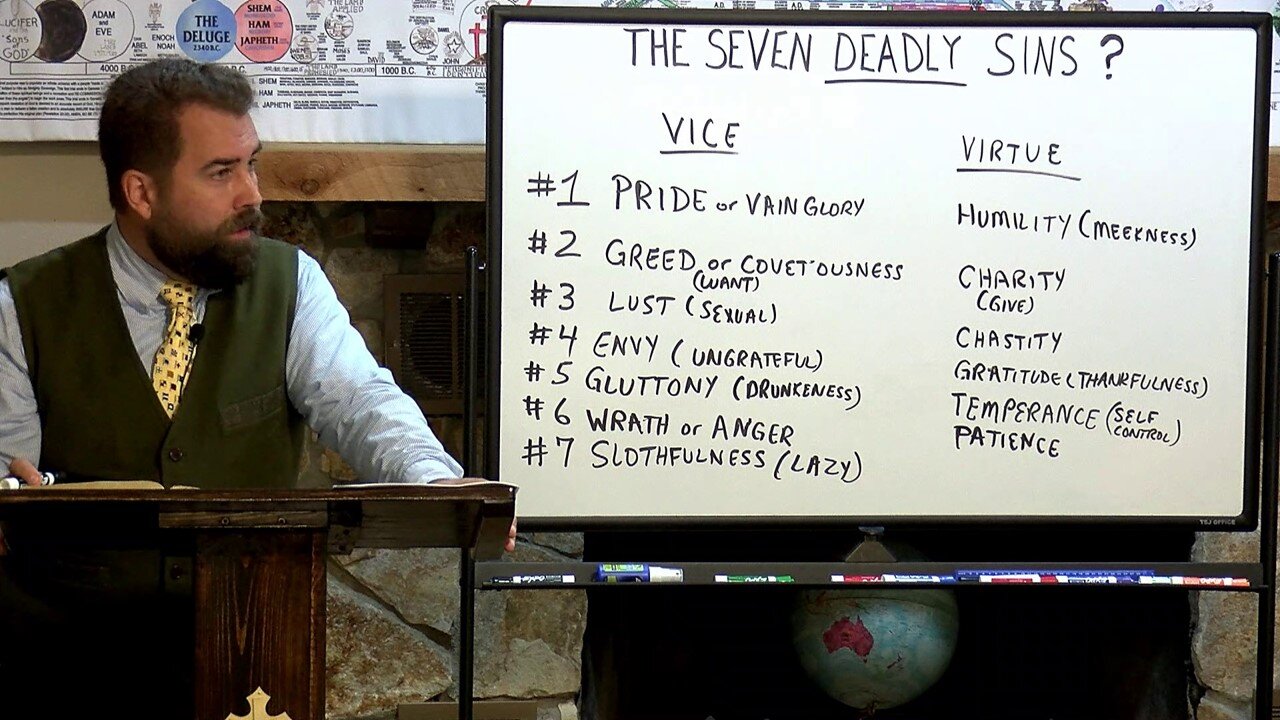 Missionary Evangelist Robert Breaker talks about the teaching of the Seven Deadly Sins, and asks if it is based in the Bible. 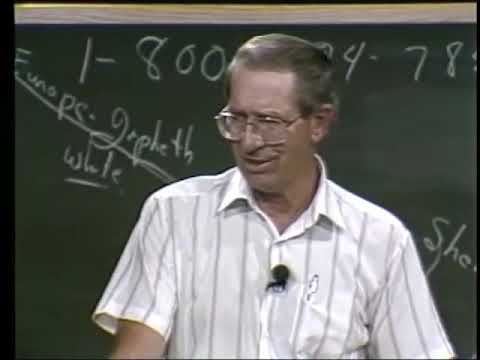 Because you see, as they instituted pagan worship, in consort with the Tower of Babel, the first thing Semiramis introduced, as I mentioned last time, was th...

Bible facts – the words #Christian & Christians total 3 times in the #bible
Acts 11:26 #kjv And the disciples were called Christians first in Antioch.

Go back to verse 19: Now they which were scattered abroad upon the persecution that arose about Stephen travelled as far as Phenice, and Cyprus, and Antioch, preaching the word to none but unto the JEWS ONLY.

Acts 26:28 Then Agrippa said unto Paul, Almost thou persuadest me to be a Christian.
Agrippa was Jewish
Herod Agrippa II (Hebrew: אגריפס‎; AD 27/28 – c. 92 or 100), officially named Marcus Julius Agrippa and sometimes shortened to Agrippa, was the eighth and last ruler from the Herodian dynasty.

1 Peter 4:16a Yet if any man suffer as a Christian, let him not be ashamed;
The Apostle of Israel wrote this to Jewish/Hebrew/Messianic Believers in Babylon (Remember in 606 BC Nebuchadnezzar conquered Jerusalem!)

NOTE: Paul the Apostle of the #Gentiles , in all 14 of his Epistles (#Hebrews Included) never used the word, he used 'saints' a lot!

Disclaimer; When I post news links articles; especially for my Internet Radio Station Radio America USA/Philly & Jersey Radio; its reported it as it is stated from all kinds of sources without taking any sides unless I make my own commentary!
I am a Low Carber, Sugar Free, Advocate for Organic Food I use Organic Stevia as a substitute for sugar!