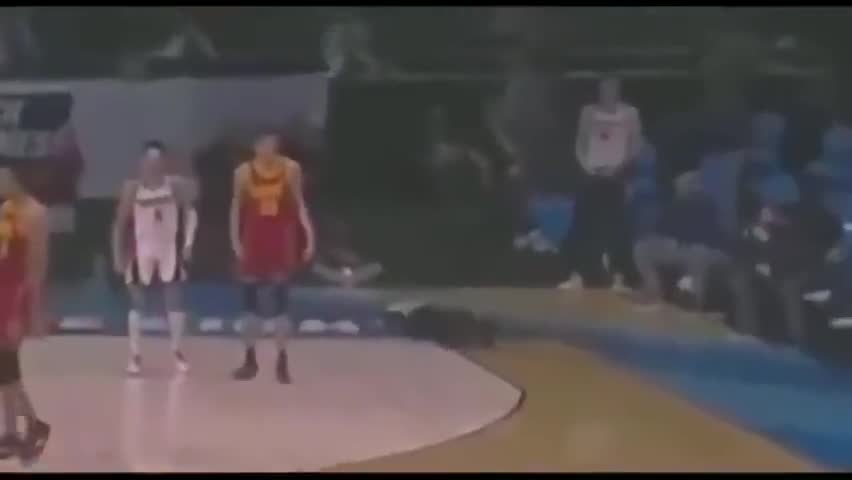 This may be the most accurate thing you've ever seen... Real News & Commentary for Patriots: https://www.redvoicemedia.com Go Ad-Free, Get Exclusive

Holistic @Holistic
24 July, 10:13
https://herbalremedies.one... Asthma can smother away your joy of life. You can learn how to Stop and Prevent Asthma Attacks at home or on the go, by using safe and effective Natural Herbs, Essential Oils, Minerals and Therapies. I had exercise induced asthma, and learned how to get rid of it completely using natural methods. No more inhalers or pharmaceuticals. It really works! #asthma #asthmatic #breathing #copd #breathe 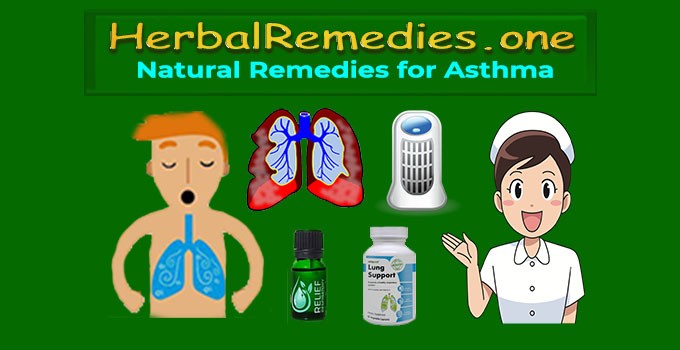 Holistic @Holistic
24 July, 10:12 (E)
https://herbalremedies.one... Asthma can smother away your joy of life. You can learn how to Stop and Prevent Asthma Attacks at home or on the go, by using safe and effective Natural Herbs, Essential Oils, Minerals and Therapies. I had exercise induced asthma, and learned how to get rid of it completely using natural methods. No more inhalers or pharmaceuticals. It really works! #asthma #asthmatic #breathing #copd #breathe

TinHat Granny @TinHatGranny
16 April, 06:27
Scientific Death of Jesus
For the next 60 seconds, set aside whatever you're doing and take this opportunity! Let's see if Satan can stop this.
At the age of 33, Jesus was condemned to death.
At the time, crucifixion was the "worst" death. Only the worst criminals were condemned to be crucified. Yet it was even more dreadful for Jesus. Unlike other criminals condemned to death by crucifixion, Jesus was to be nailed to the cross by His hands and feet.
Each nail was 6 to 8 inches long.
The nails were driven into His wrist, not into His palms as is commonly portrayed. There's a tendon in the wrist that extends to the shoulder. The Roman guards knew that when the nails were being hammered into the wrist, that tendon would tear and break, forcing Jesus to use His back muscles to support Himself so that He could breathe.
Both of His feet were nailed together. Thus He was forced to support Himself on the single nail that impaled His feet to the cross. Jesus could not support Himself with His legs because of the pain so He was forced to alternate between arching His back then using His legs just to continue to breathe. Imagine the struggle, the pain, the suffering, the courage.
Jesus endured this reality for over 3 hours.
Yes, over 3 hours! Can you imagine this kind of suffering? A few minutes before He died,
Jesus stopped bleeding. He was simply pouring water from his wounds.
From common images we see wounds to His hands and feet and even the spear wound to His side... But do we realize His wounds were actually made in his body. A hammer driving large nails through the wrist, the feet overlapped and an even larger nail hammered through the arches, then a Roman guard piercing His side with a spear. But before the nails and the spear, Jesus was whipped and beaten. The whipping was so severe that it tore the flesh from His body. The beating so horrific that His face was torn and his beard ripped from His face. The crown of thorns cut deeply into His scalp. Most men would not have survived this torture.
He had no more blood to bleed out, only water poured from His wounds. The human adult body contains about 3.5 liters (just less than a gallon) of blood.
Jesus poured all 3.5 liters of his blood; He had three nails hammered into His members; a crown of thorns on His head and, beyond that, a Roman soldier who stabbed a spear into His chest..
All these without mentioning the humiliation He suffered after carrying His own cross for almost 2 kilometers, while the crowd spat in his face and threw stones (the cross was almost 30 kg of weight, only for its higher part, where His hands were nailed).
Jesus had to endure this experience, to open the gates of Heaven, so that you can have free access to God.
So that your sins could be "washed" away. All of them, with no exception! Don't ignore this situation.
JESUS CHRIST DIED FOR YOU!
He died for you! It is easy to pass jokes or foolish photos by e-mail, but when it comes to God, sometimes you feel ashamed to forward to others because you are worried of what they may think about you.
God has plans for you, show all your friends what He experienced to save you. Now think about this! May God bless your life!
If you are not ashamed to do this, please, follow Jesus' instructions. He said (Matthew 10:32 & 33): "Everyone therefore who acknowledges me before others, I also will acknowledge
before My Father in heaven; but whosoever denies Me before others, I will deny before My Father in heaven."🙏 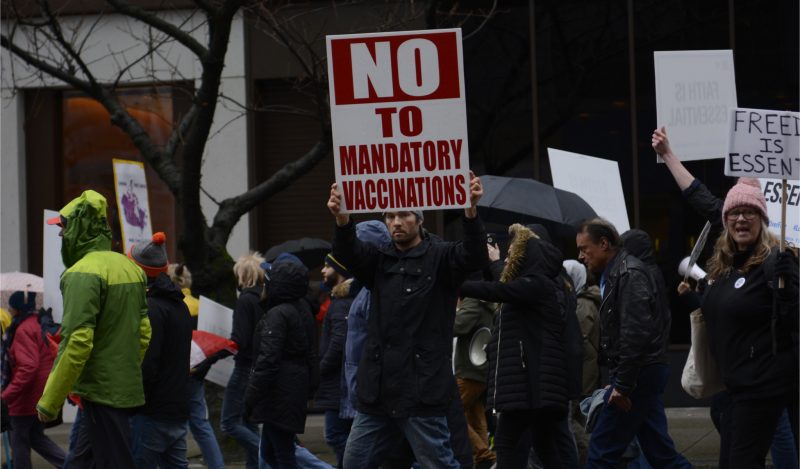 All Global Research articles can be read in 51 languages by activating the “Translate Website” drop down menu on the top banner of our home page (Desktop version). To receive Global Research’s Daily Newsletter (selected articles), click here. Visit and follow us on Instagram at @crg_globalresearch. ..

Walk In Verse @walkinverse
08 September, 06:50
I want to first thank everyone who follows and also signed up as Walk In Verse members. Without your support, Walk In Verse would not exist.

With that said, it has been a while since the last newsletter. Recently, I've moved across the country to escape the Communist state of WA. Montana is my new home. The final stand takes place here, as we will fight tyranny and expose the evil surrounding us.

Once settled, expect more consistent updates and new podcasts. The new report focuses on Fauci and his corruption. As a sample of what I found, I wanted to share the following with you. An event that occurred in the United States in 1972 echos what Fauci funds today. Keep an eye out for the next report. It might be a little as I never know where the research will take me.

The slaughter of babies came to light in Pittsburgh during a hearing in front of the senate in 1972. A young medical worker by the name of Mrs. Wilhamine Dick came forward and exposed the barbaric acts committed against America’s future.

It was repulsive to watch live fetuses being packed in ice while still moving and trying to breathe, then being rushed to some laboratory; and hear a medical student later discuss the experience of examining various organs of a once - live baby.

Then again, in 1972, another incident occurred at the University of Stanford, where a protest sparked against a medical doctor who experimented on live fetuses without consent.

Dr. Goodlin did as he saw fit as stated Mark Swendsen, the organizer:

While an artificial womb would be an unquestionable useful article, we object to the means Dr. Goodlin has taken to achieve his ends. His experiments have involved cruel acts, such as slicing open the rib cages of still living aborted fetuses in order to observe their hearts. We hold that the abortions which killed these children, as well as Dr. Goodlin’s experiments on them in their dying moments, constitute violations of human rights. No human being should be made into an involuntary guinea pig, no matter how much a doctor wants him as a subject. This is especially true when the child is as helpless as Dr. Goodlin’s victims, and then the experiment involves such cruelty. Mark Swendsen (United States 1974) page 81-82

Unless we stand as a people against evil that encompasses us, God will not hear our prayers. The blood spilled will lie upon our hands as we can no longer claim ignorance.

"When you spread out your hands, I will hide my eyes from you; even though you make many prayers, I will not listen; your hands are full of blood." Isa 1:15 (ESV)

Mr. Nobody @admin
07 June, 11:02
So now Hydroxychloroquine is okay. Also Regeneron, Ivermectin, Budesonide work with limited to no side-effects. People are also testing with antibodies over a year later after recovering from the Rona.

Remind me again why we need non-FDA approved, experimental vaccines again? You know, the ones that:

The TRUE mortality rate of Covid-19 is 2/100th of 1% across the global population, and a half of 1% chance of dying from it if you catch the Rona.

How humans are so ignorant and cannot ask or answer these simple questions is beyond me. 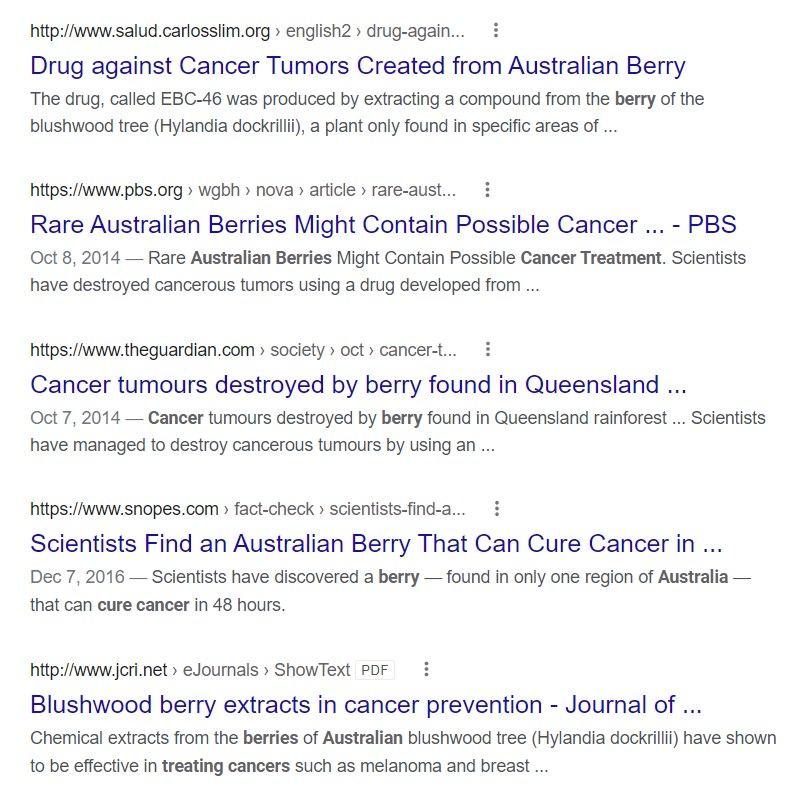