Your Bible Class & Word of the Day: LIARS!
#Proverbs 19:9 #kjv A false witness shall not be unpunished, and he that speaketh lies shall perish.
#Revelation 21:8 But the fearful, and unbelieving, and the abominable, and murderers, and whoremongers, and sorcerers, and idolaters, and all liars, shall have their part in the lake which burneth with fire and brimstone: which is the second death.
Proverbs 6:16-19a
16 These six things doth the LORD hate: yea, seven are an abomination unto him:
17 A proud look, a lying tongue, and hands that shed innocent blood,
18 An heart that deviseth wicked imaginations, feet that be swift in running to mischief,
19a A false witness that speaketh lies
Think about this, especially those in the District of Criminals, State Governors, etc.

Have You Ever Noticed That #Justice Never Applies To The Corrupt In Washington District of Criminals!? #WashingtonDC https://sonsoflibertymedia... 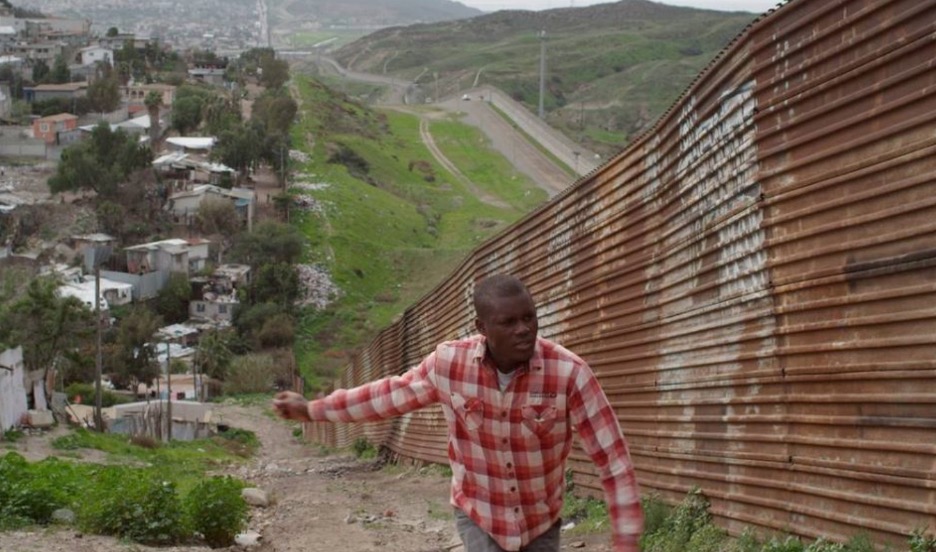 Have You Ever Noticed That Justice Never Applies To The Corrupt In Washington D.C.? » Sons of Liberty Media

“He that justifieth the wicked, and he that condemneth the just, even they both are abomination to the Lord.” -Proverbs 17:15 Corruption to high heaven is coming from those who are to represent the American people and this, day in and day out, week in and week out, month after month and ..

‘#Cash For Criminals’: #SanFrancisco Will Start Paying People Not To Shoot Each Other https://www.zerohedge.com/...

https://conservativebrief.... Federal Judge Orders Biden Administration To Revive ‘Remain In Mexico’ Policy A federal judge has ruled that the Biden administration must resume the Trump-era remain in Mexico policy that was ended this year.

The Department of Homeland Security “failed to consider several critical factors” before it got rid of the policy, U.S. District Judge Matthew Kacsmaryk, who was appointed by Donald Trump, said on Friday, Bloomberg reported.

It’s another setback for President Joe Biden following a January ruling by a different judge in Texas that temporarily blocked the new administration’s plan to pause deportations of undocumented immigrants for 100 days.

Friday’s decision came in a lawsuit filed by the Republican-led states of Texas and Missouri, which claimed the suspension of the program was worsening conditions at the border and allowing criminals to slip into the country. 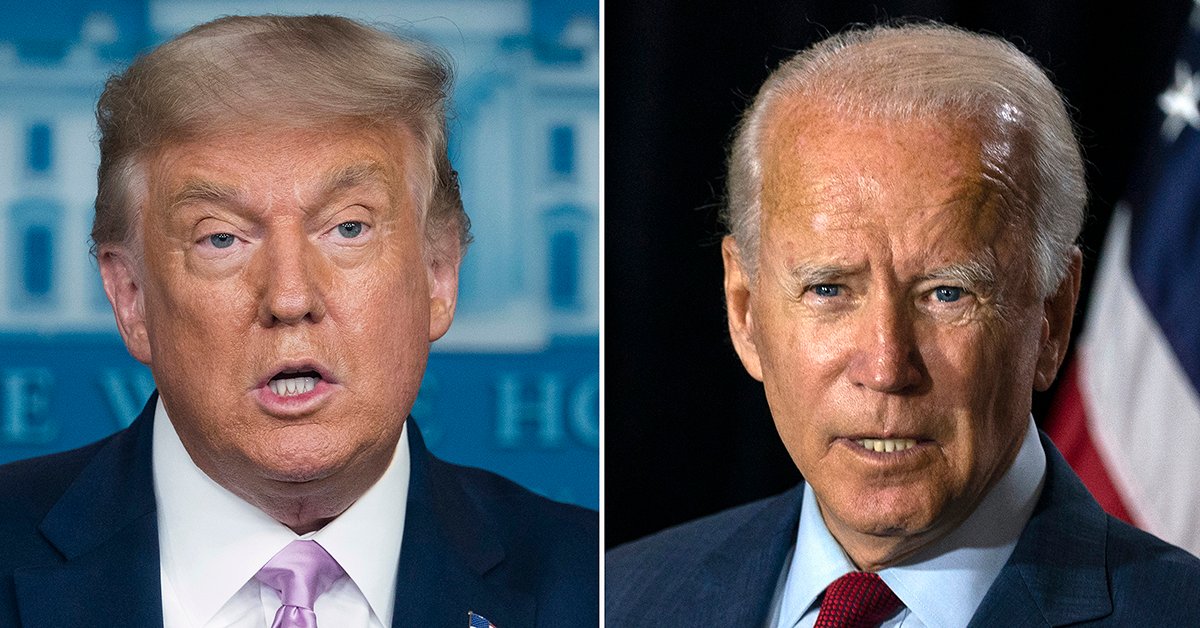 https://www.bitchute.com/v...
Reiner Fuellmich update – We are starting to win in the courts!

There is NO any evidence of "pandemic"

Things are happening in other parts of the world, and law suits have
commenced here in Canada. I believe that we are starting to see the
BIG TURNING of the tide! Alberta has downgraded Covid 19 to the
seasonal flu, (as we knew it always was), and have said there will be
no more covid measures. This is likely due to the public and lawyer
pressure put on to reveal the truth.

Don't stop the pressure people, this will never be over, UNTIL ALL THE
CRIMINALS are charged, convicted, and executed for crimes against
humanity. 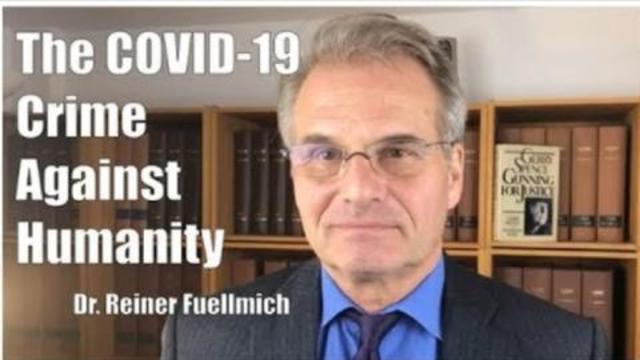 Reiner Fuellmich update – We are starting to win in the courts!

There is NO any evidence of "pandemic" Things are happening in other parts of the world, and law suits have commenced here in Canada. I believe that we are starting to see the BIG TURNING of the tide! Alberta has downgraded Covid 19 to the …

realdonaldtrump 1d·
If I were President right now, with COVID raging back, people being shot and killed in record numbers all over our cities, and the Border totally open with criminals and heavily infected COVID people pouring through our Southern Border and into our communities, the Fake News Media would be having an absolute field day. When I left office law enforcement was supported like never before, the Border was strong, safe, and secure (the best ever!), and I got a highly effective vaccine developed in less than 9 months (when it was supposed to take 5 years, or more!). Hopefully, people will NEVER FORGET!

Highly respected Army intelligence captain, Seth Keshel, has just released his Report on National Fraud Numbers with respect to the 2020 Presidential Election. I don’t personally know Captain Keshel, but these numbers are overwhelming, election-changing, and according to Keshel, could be even bigger in that they do not account for cyber-flipping of votes. They show I won the election—by A LOT! Now watch the Democrats coalesce, defame, threaten, investigate, jail people, and do whatever they have to do to keep the truth from surfacing, and let the Biden Administration continue to get away with destroying our Country. The irregularities and outright fraud of this election are an open wound to the United States of America. Something must be done—immediately! 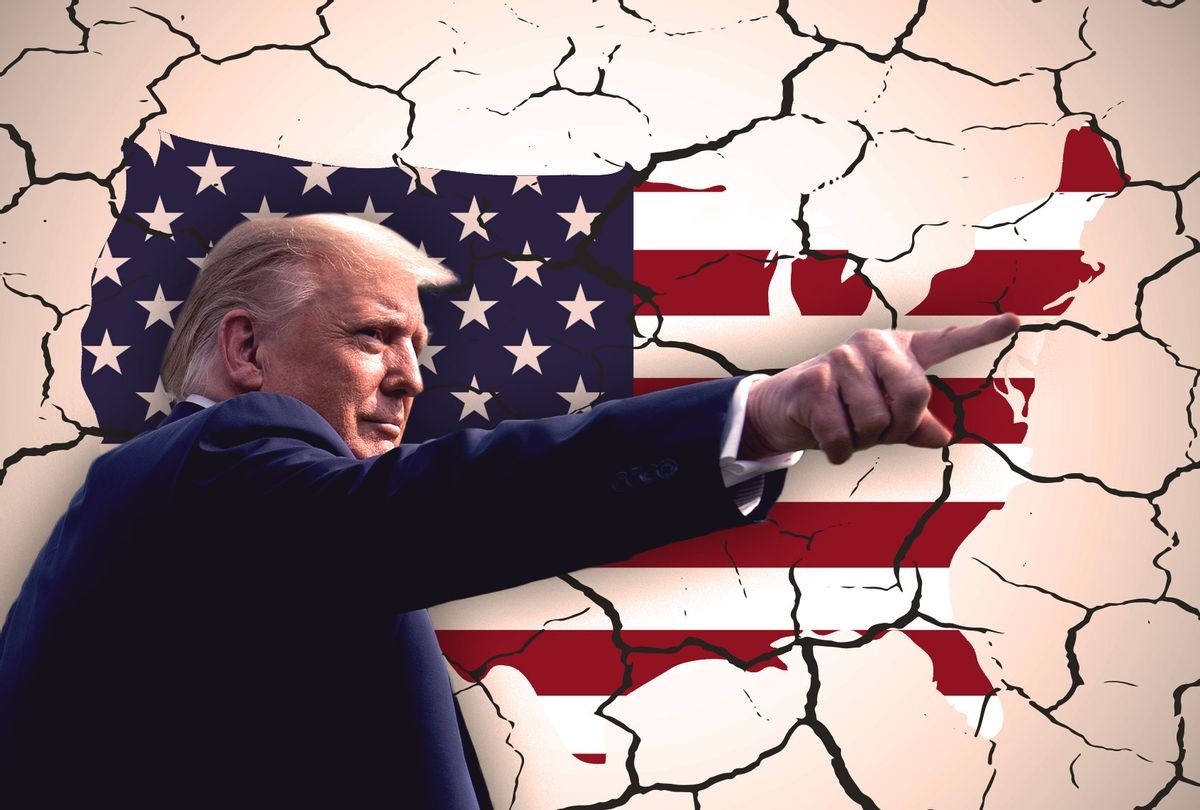 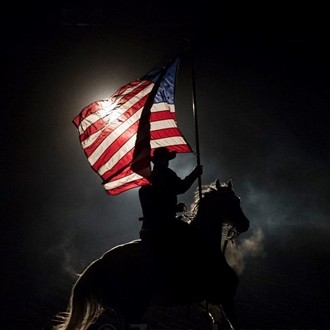 Walk In Verse walkinverse
3 months ago

I said it over and over again. Trump is a Trojan Horse. Point blank. He's not coming to save you and was in on this from the beginning. Please prove me wrong. Watch this video, and then tell me I am full of it. We only end this when "we the people" unite, stand as one and hold these criminals accountable for the destruction and murder of our countrymen and women. 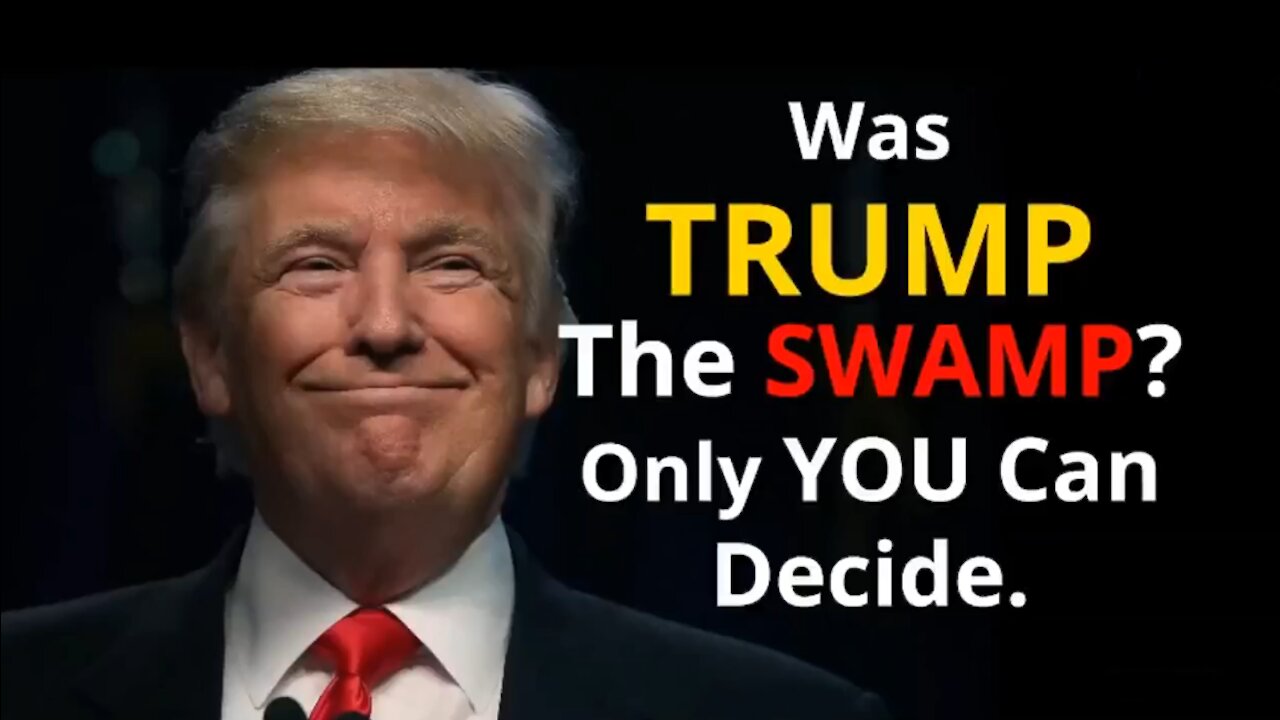 Dr.SHIVA BROADCAST: Was TRUMP the Swamp? Only YOU Can Decide.

Dr.SHIVA BROADCAST: Was TRUMP the Swamp? Only YOU Can Decide. Build the Movement. Beyond Left & Right. TruthFreedomHealth.com 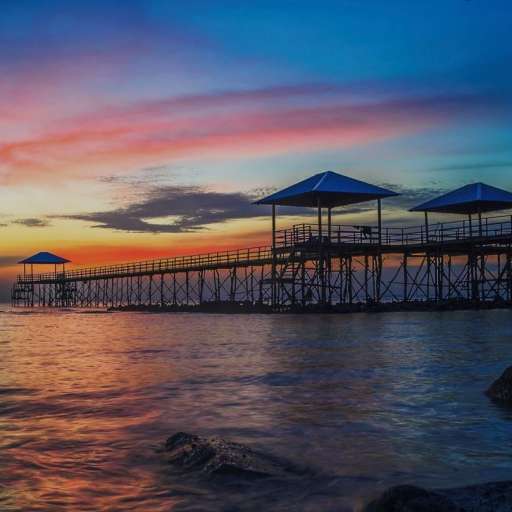 The criminals responsible for the creation of the China virus continue living their lives without consequences.

Mr. Nobody admin
5 months ago
In response Andrew King to his Publication

Mr. Nobody admin
5 months ago

#IsaacKappy confessions. This guy called out the #illuminati #freemasons #satanists all kinds of actor #pedophiles such as #sethgreen #oprah #stevenspielberg #tomhanks #gross #criminals #lockemup #foru #fyp #foryou #foryoupage . This is a compilation of his streams, including the last one before he took his own life. 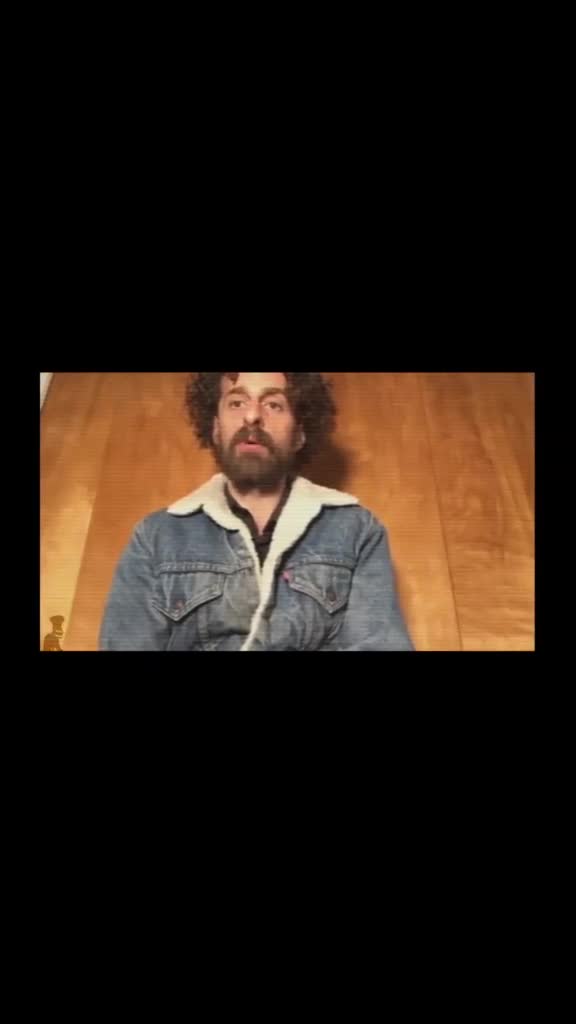