https://www.zerohedge.com/... A school in San Diego County claims it has removed a “Wheel of Privilege” graphic from its professional development training materials after the image was exposed on social media and parents objected. The image was touted as part of professional development training by the Black Mountain Middle School in Poway Unified School District (PUSD), according to the Californians For Equal Rights Foundation (CFER), whose executive director posted the graphic on Twitter.
The “Wheel of Power/Privilege” teaching tool was designed to rank people by power and privilege based on skin color, body size, and gender identity, as well as citizenship, language, wealth, and other factors.
CFER stated in a Feb. 9 newsletter that it was “alarmed by such a such divisive narrative, rooted in critical race theory (CRT) and intended for middle-schoolers.”
“We exposed the issue on social media. In the meantime, PUSD parents and residents contacted the school leadership to demand explanations,” CFER stated. 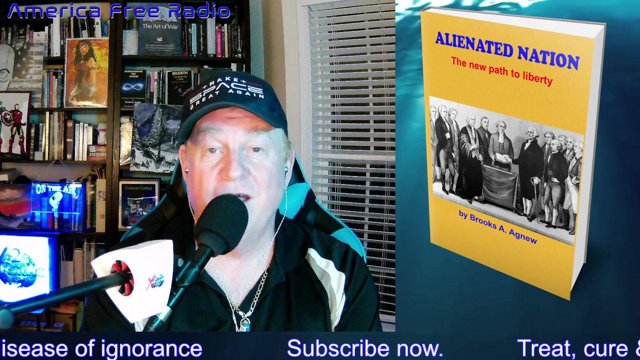 What is happening to the Democratic Party right now represents the fulfillment of a number of popular slogans or clichés.

Watch: Scumbag Teacher Laughs While Explaining How She Disregards the Law to Continue Teaching Her Students CRT - (Video) - https://www.thegatewaypund... 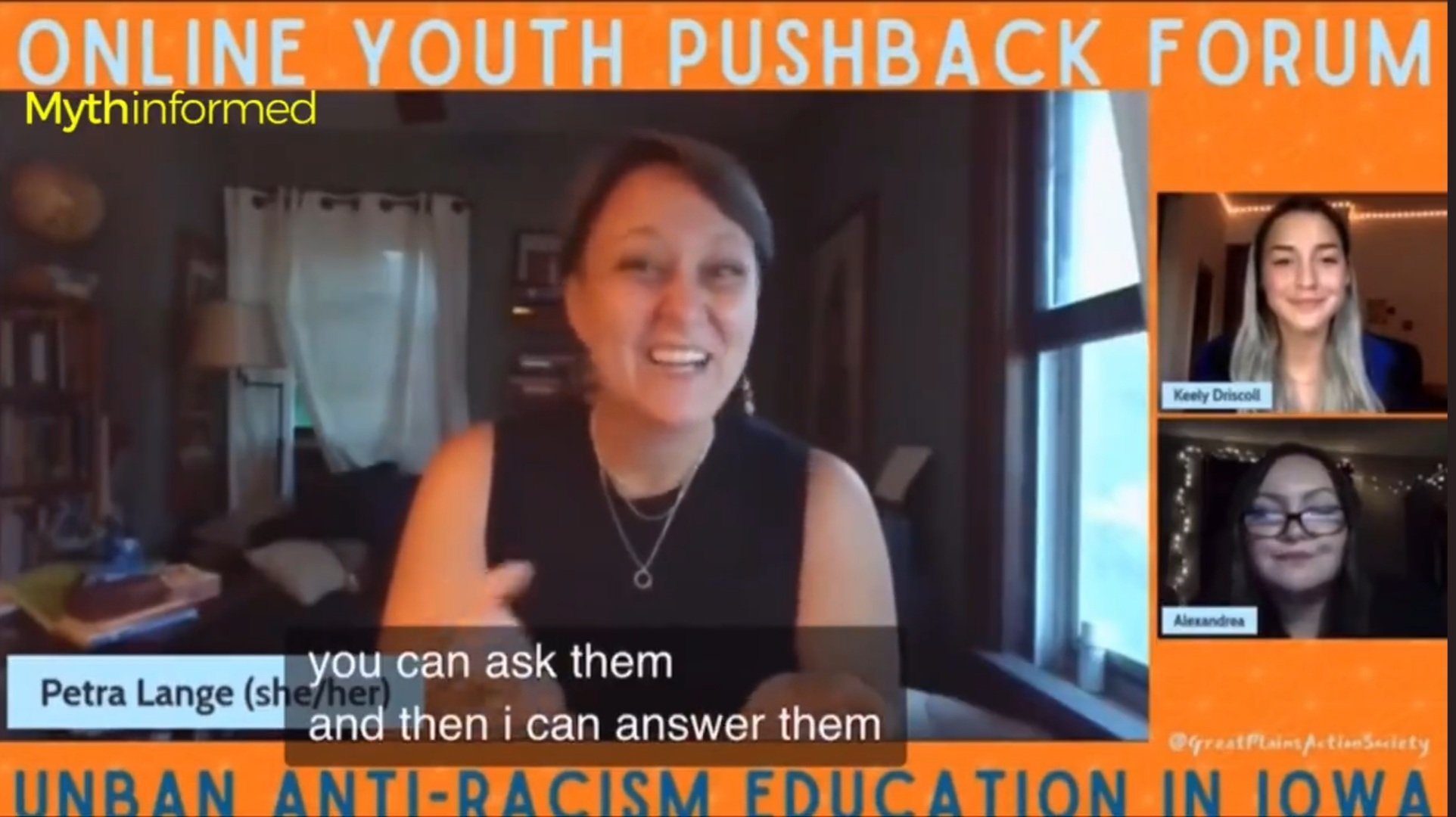 Watch: Scumbag Teacher Laughs While Explaining How She Disregards the Law to Continue Teaching Her Students CRT - (Video)

Another radical leftist masquerading as an educator has been exposed after she brazenly bragged about ignoring a new state law that bans teaching radical anti-American lies like Critical Race Theory (CRT). In June, the state of Iowa passed a law – House File 802 – prohibiting subjects re..

I shit you not, this is an actual article. No, you cannot prosecute teachers as domestic terrorists for teaching CRT. Sorry. SMH 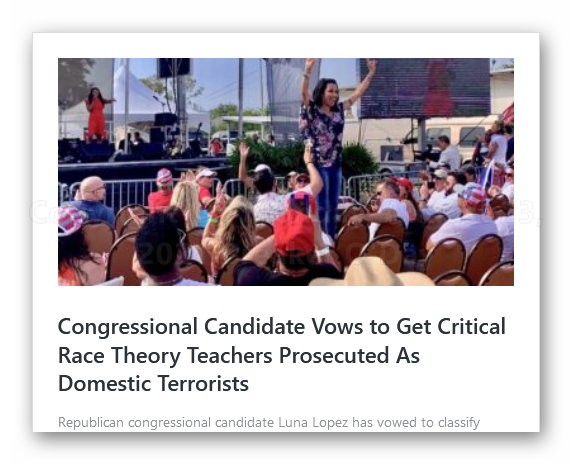 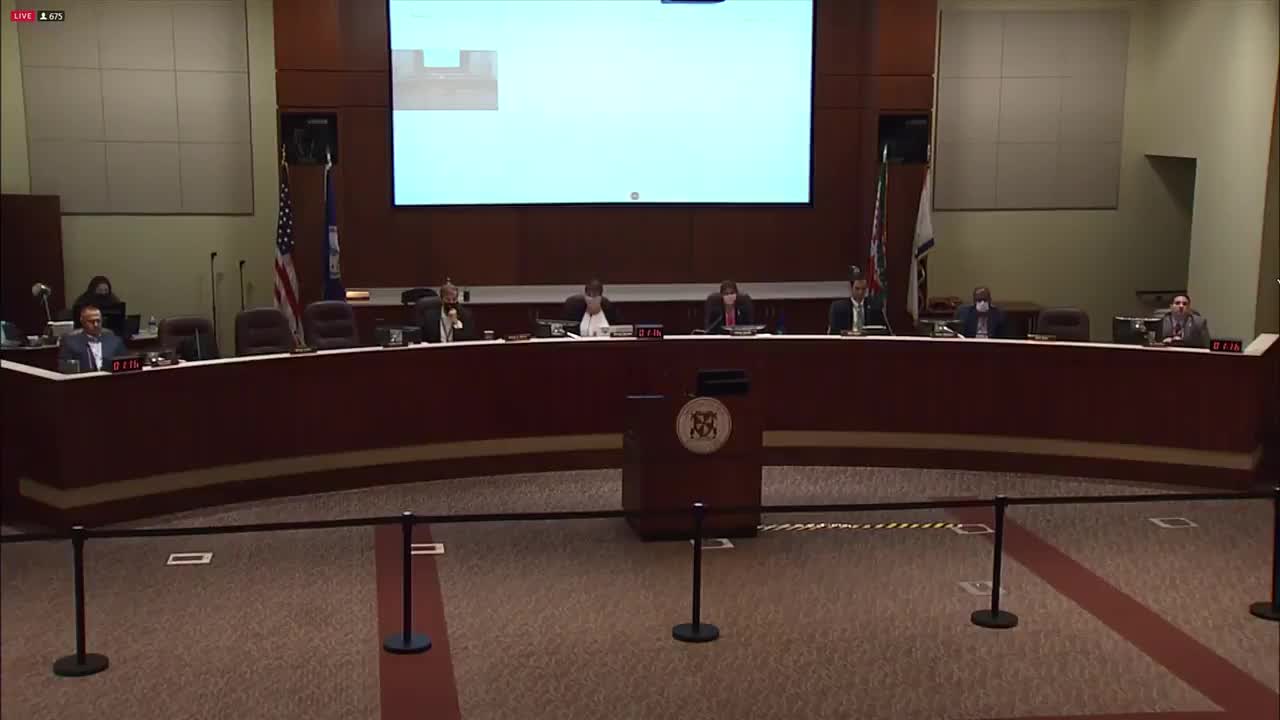 In this one, CTR has been changed to CRT 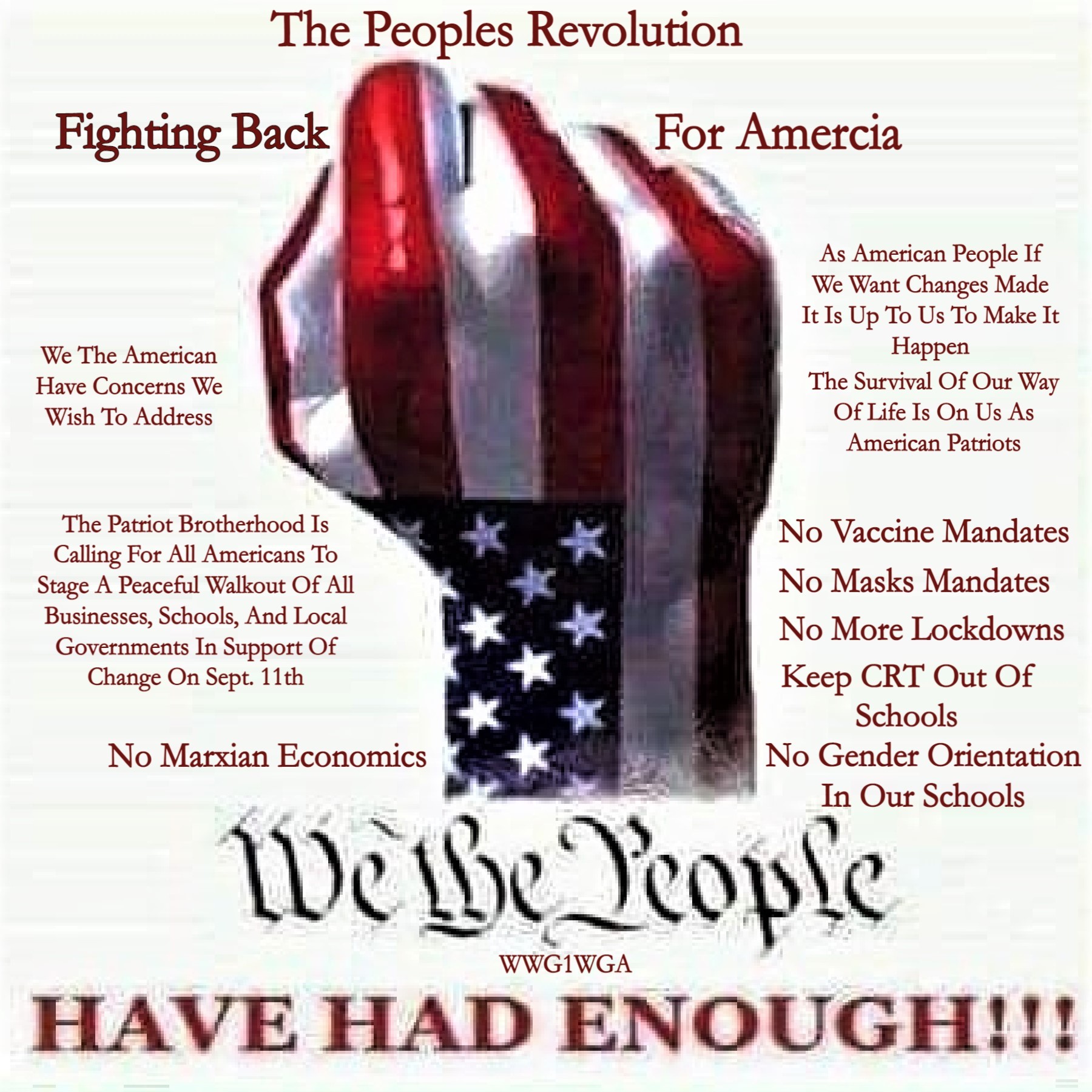 This is just stupid. Pay attention to what schools are teaching your kids, parents. We don't need racism, anti-police, and over-sexualized kids. The left is evil.
https://www.lawenforcement... 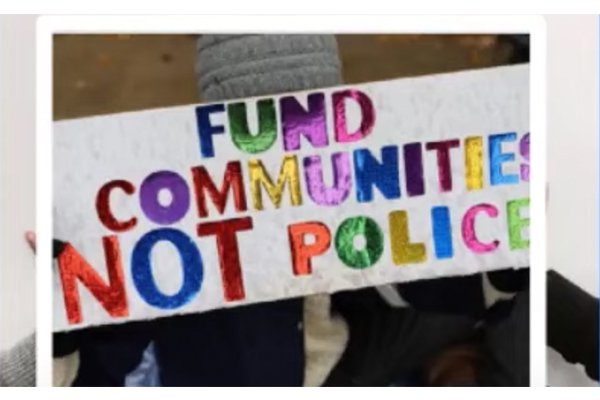 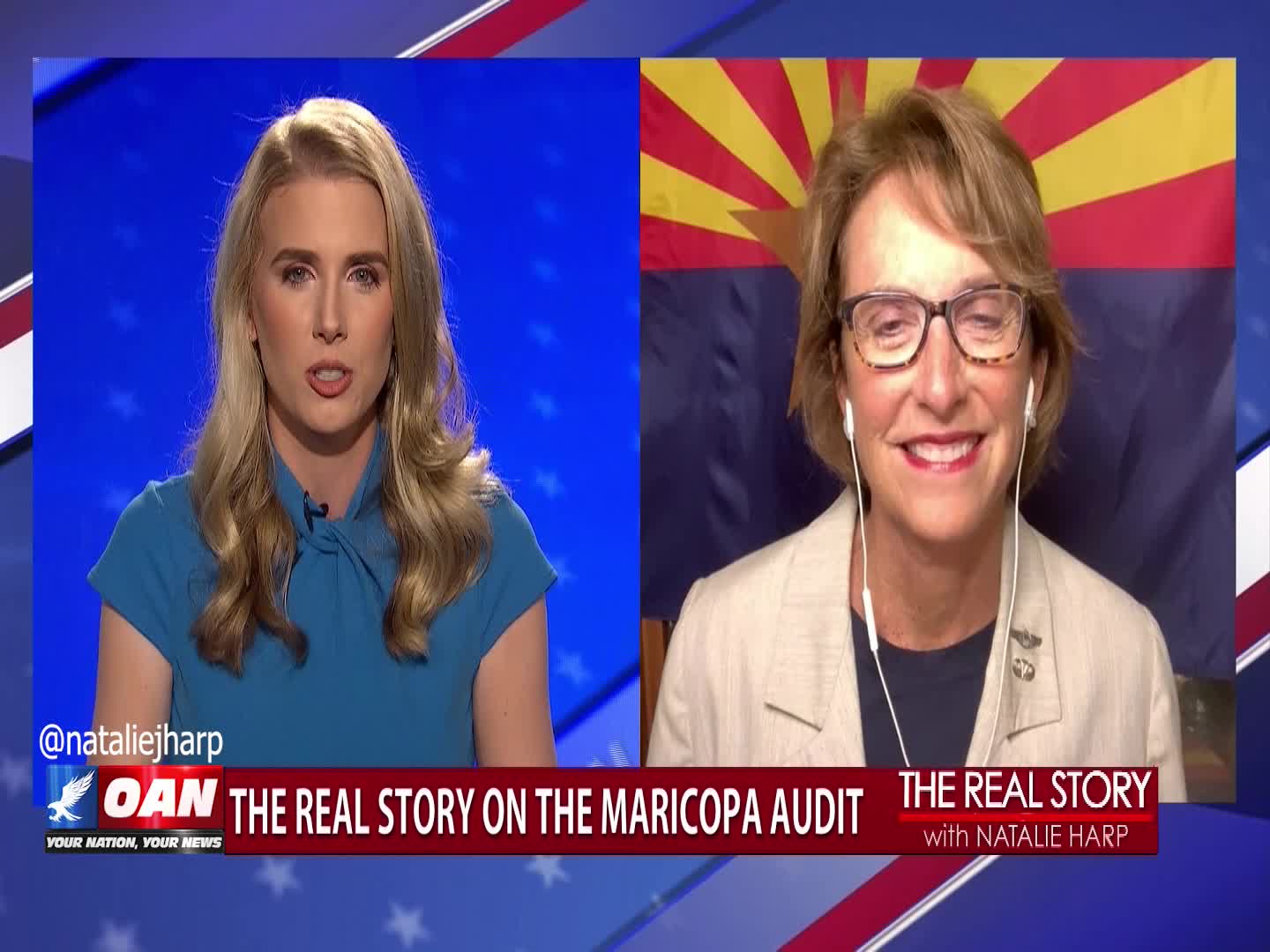 Wendy Rogers, State Senator representing Arizona’s 6th legislative district, gives The Real Story on why Maricopa County wants transparency for everyone but themselves.

CRT adherents believe America is systemically racist, that racial oppression exists in every institution, and an individual is either an oppressor or oppressed based on the color of their skin. They reject the idea that America has strived, for more than two centuries, to fully live up to the founding creed that all men are created equal and should be treated so under the law.
Feels Like Communist China

Keynote speaker Xi Van Fleet told the audience that America is starting to feel like communist China during the Cultural Revolution—a sociopolitical movement that occurred between 1966 to 1976 under former Chinese leader Mao Zedong.
“We have been seeing that America is going the wrong direction,” she said, in reference to CRT. 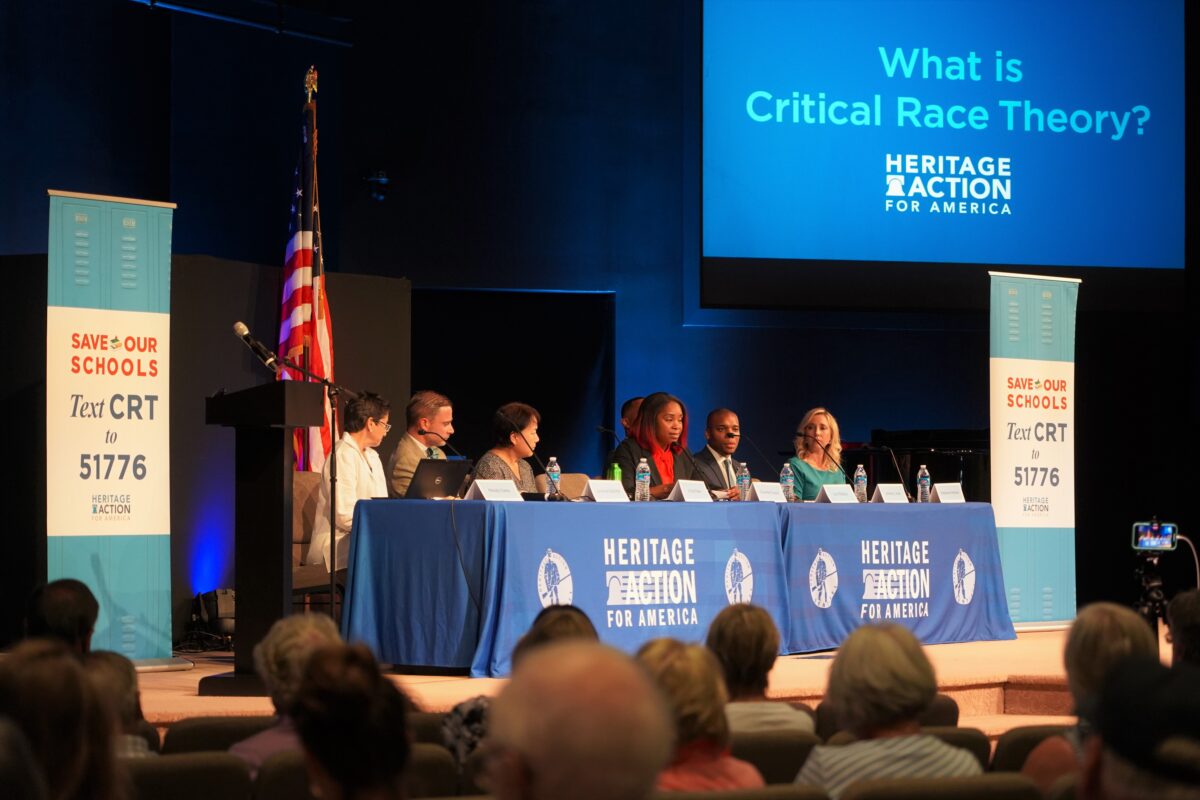 The Heritage Action for America, a partner organization of the Heritage Foundation, hosted a panel discussion on critical ...

Anyone who believes in CRT is a racist. Bottom line, no debate. They should have a GREAT BIG R painted on their house, as the first letter of their license plates... Yeah, I'm an asshole, so?
https://www.toddstarnes.co... 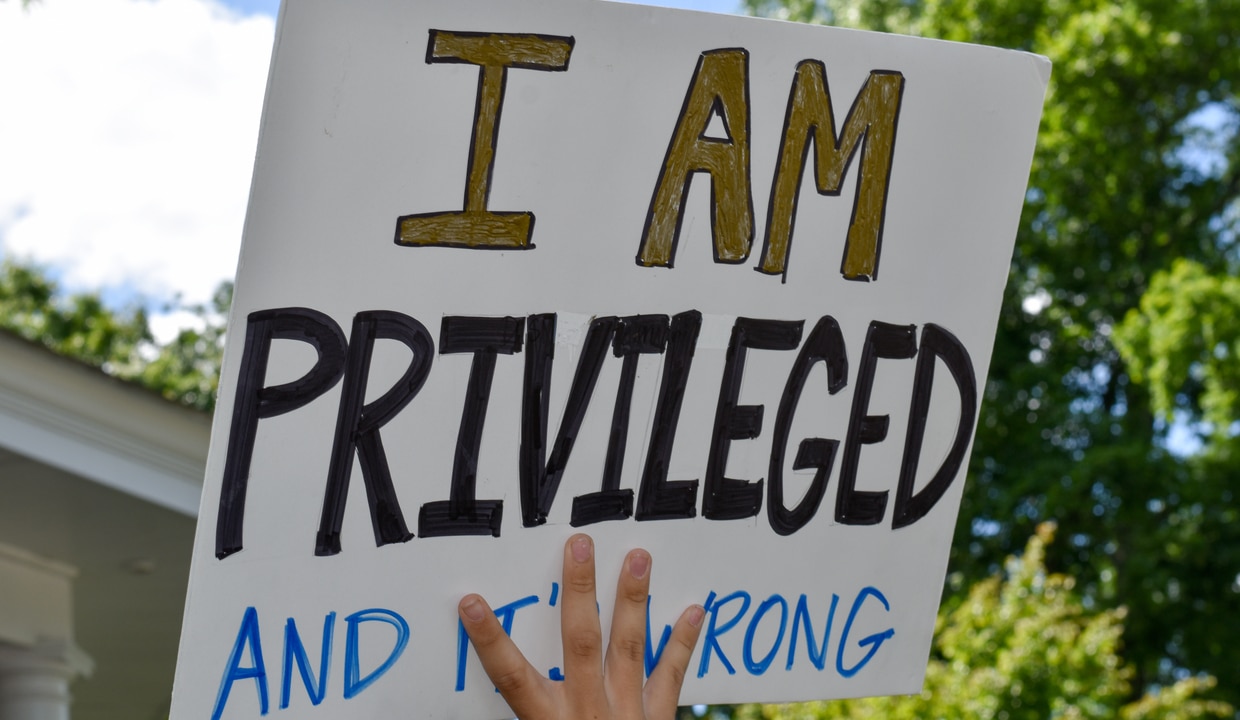