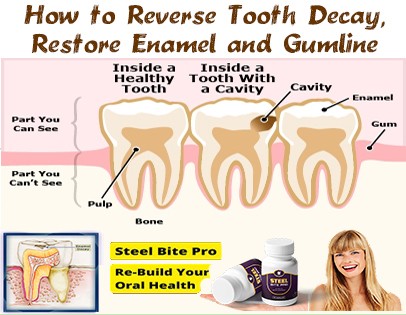 Drugs are bad, M'kay? Committing any kind of crime, no matter the reason is bad. Moral decay is rotting America bad. 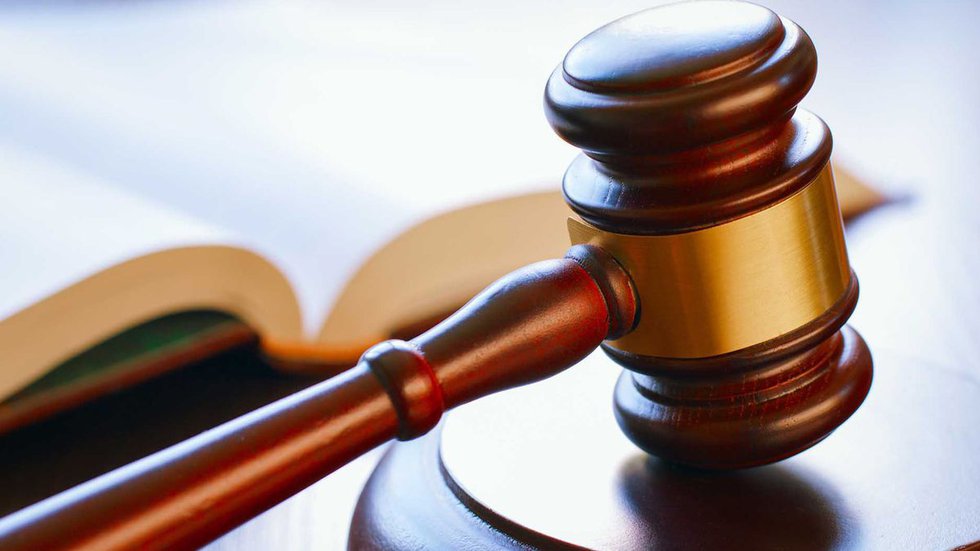 Parkersburg man sentenced to more than 10 years for federal crimes

An officer with the South Charleston Police Department attempted a traffic stop on Price’s vehicle in Cross Lanes on December 7, 2020.

Breaker O'Day @Breaker
17 August, 07:54
This is why conservatives MUST take back control of the institutions in America.

I've heard other podcasts cover cases of matricide. I haven't covered one yet. They're tragic. We as a nation can't allow this to go on, the moral decay that the left teaches in our educational system across the board has to stop. 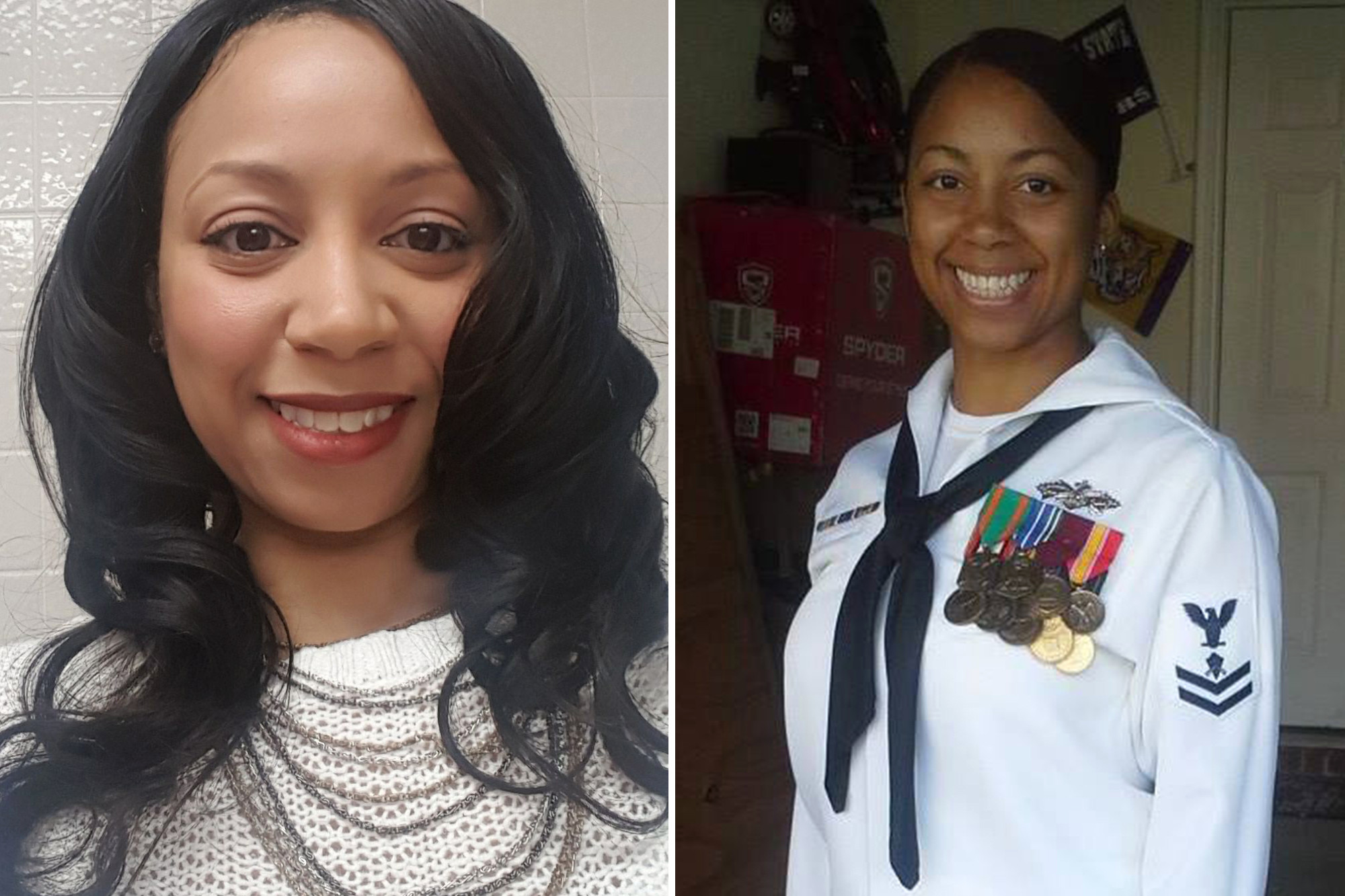 A 13-year-old boy is accused of fatally shooting his mother at their Georgia home last week, authorities said.

Theo Prinse @TheoPrinse
14 July, 09:35
West Resigns from Harvard Citing ‘Superficial Diversity’
Race-mongering intellectual fraud Cornel West announced Monday that he is resigning from Harvard University’s Divinity School, which he says is in a state of “decline and decay,” adding that he had been working in “the shadow of Jim Crow,” which “was cast in its new glittering form expressed in the language of superficial diversity.”

“How sad it is to see our beloved Harvard Divinity School in such decline and decay,” West wrote in his resignation letter. “The disarray of a scattered curriculum, the disenchantment of talented yet deferential faculty, and the disorientation of precious students loom large.”

The professor added that when he took an untenured position four years ago, “with a salary less than what I received 15 years earlier,” after being a professor at Harvard and Princeton, he hoped that he could still end his career “with some semblance of intellectual intensity and personal respect.”

“How wrong I was! With a few glorious and glaring exceptions, the shadow of Jim Crow was cast in its new glittering form expressed in the language of superficial diversity,” West lamented.

Among his allegations of racist discrimination were that he had been given “the lowest increase possible” to his salary every year, that the university rejected his tenure review over his support for Palestine, and that he had only received two replies to the announcement of his mother’s death in a newsletter.

West offered no actual evidence that any of this brutal oppression stemmed from systemic racism at Harvard or the lingering effects of Jim Crow laws.
https://www.discoverthenet... 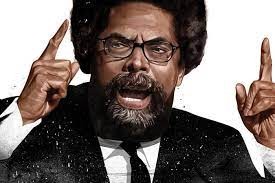