Holistic @Holistic
04 August, 02:33
https://homeopathicremedie... Stop counting calories and get your hormones to do the heavy lifting for you. A new discovery shows that weight loss is not just about counting calories. It's about balancing and boosting hormones. Leptin and Thyroid Hormones Boosted and Stress Hormones quieted. Homeopathy does this better than anything else. #hormones #homeopathy #homeopathic #weightloss #Thyroid 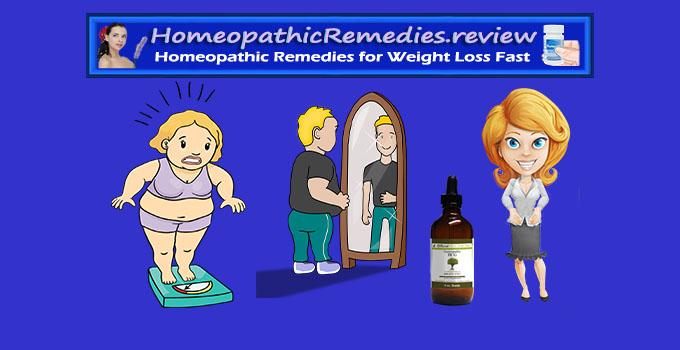 Holistic @Holistic
24 July, 01:35
https://healthyketodiet.sc... The Best Carb Blockers get the power of nature and science on your side. Certain hormones like AMPk cause fat storage from carbohydrate consumption or stored fat release. Prevent diabetes, lower your blood sugar, raise your resting metabolism, stop cravings and hunger naturally and burn your stored body fat as energy and feel better than ever before! #Keto #carb #ketosis #Diabetes #insulin 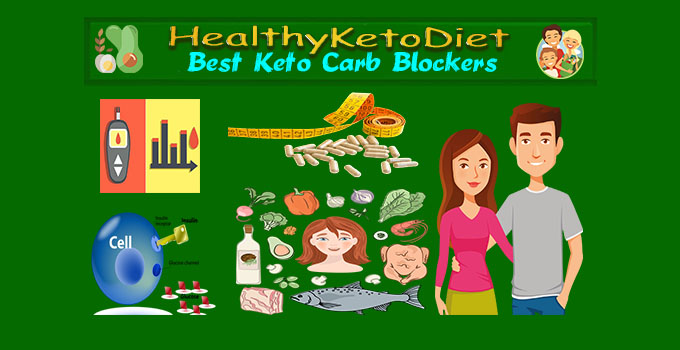 Holistic @Holistic
22 July, 01:39
https://botanicals.one/ast... Astaxanthin is the #1 Antioxidant, Antiaging and Deep Cellular Recovery nutrient in the world. It is many times more powerful than any vitamin or mineral for protecting your DNA from oxidative stress (prevents many chronic disease.) It is particularly healthy for your cardiovascular system (heart, lungs and veins.) It balances hormones and is helpful for balancing cholesterol. #astaxanthin #antioxidant #antiaging #recovery #regeneration 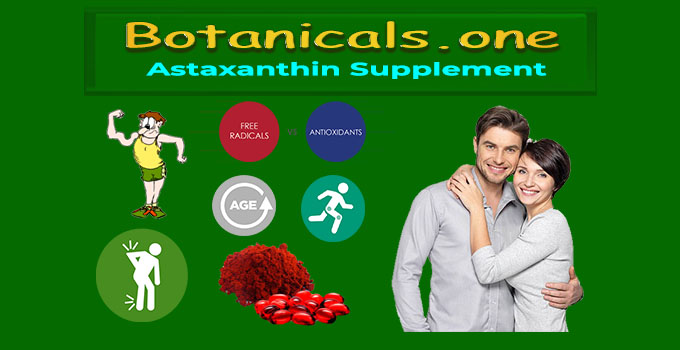 Anthony Hilder @anthonyjhilder
24 June, 02:45
(admin) Classic Projection: He asked to have it done and blames it on the NHS.
Man says he had sex organs removed on NHS then regretted it the same day

A man has said he had his sex organs removed on the NHS, before regretting it later the same day. The man, who tweets under the name TullipR, said he “cannot believe they were allowed to do this to me” following the procedure. He added that he was not warned of the outcome of the surgery, adding that he was not “asked if I wanted to freeze my sperm”.

The man, who says he is gay, told his 19,000 followers on Twitter: “The minute I woke up from surgery, I knew I had made the biggest mistake of my life.” The man said he "couldn't believe" the NHS were allowed to do it to him
Dominic Lipinski

He continued: “I have been castrated. That is the correct term.

“I cannot believe they [the NHS] were allowed to do this to me.

“I was not even asked if I wanted to freeze my sperm or have kids in the future.”

The man says he transitioned aged 25, before starting to take female hormones.

He then went on to undergo NHS surgery called “penile inversion with scrotal”, which removes the male genitals and uses the tissue to form a false vagina. 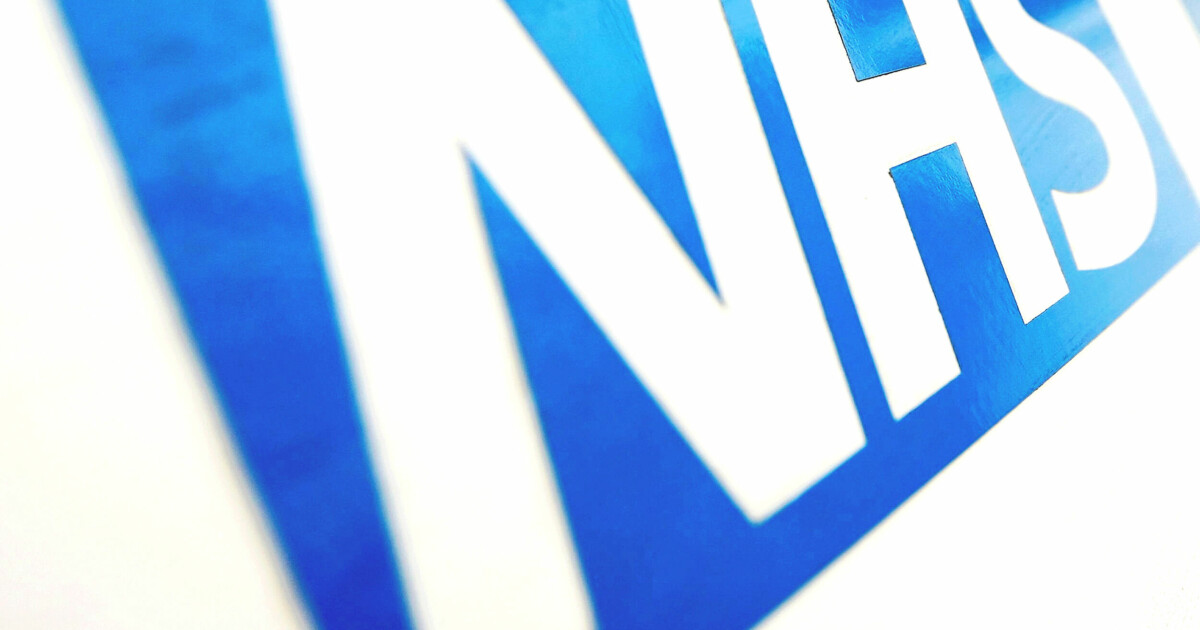 The man, who transitioned aged 25, described the surgery as 'the biggest mistake of my life'