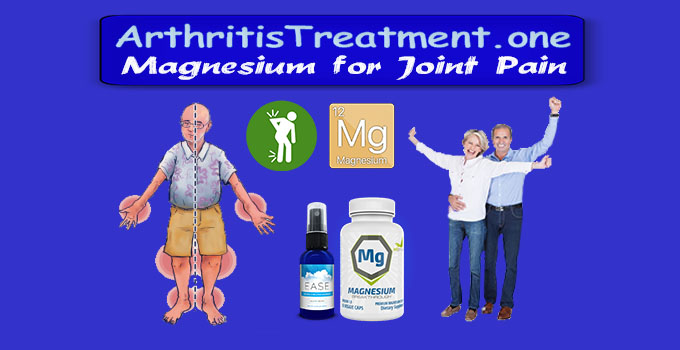 Holistic @Holistic
25 July, 04:59
https://herbalremedies.one... Stop your painful leg cramps at night or day with the right type of magnesium and proper hydration. It really works as I've had really bad painful leg cramps that woke me up and kept me up at night with no relief. I hated going to sleep knowing it would wake me up in severe pain. I finally discovered the right mineral type and now am free from painful leg cramps and spasms at night and so can you! #cramps #legcramps #magnesium #insomnia #cramping 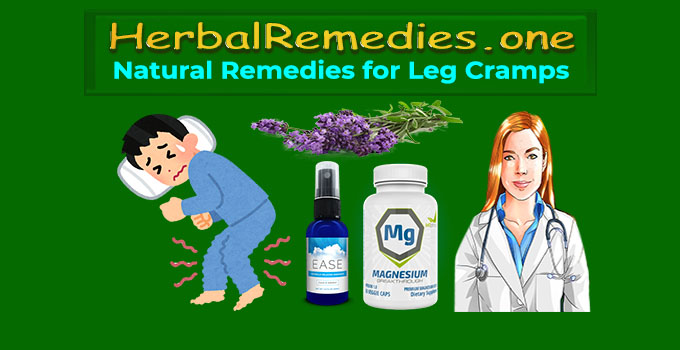 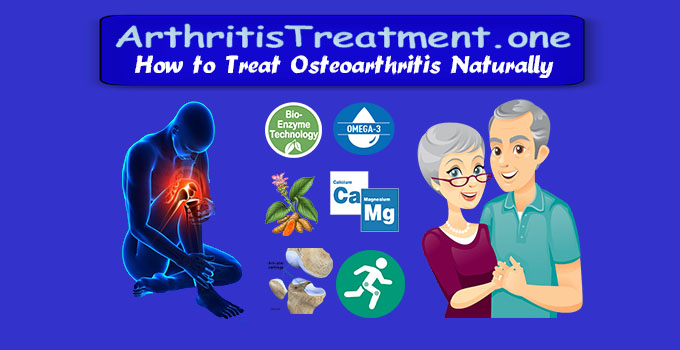 The Covid-19 vaccine is “investigational” - meaning experimental. Moderna admits that the vaccine is “unapproved” - it's printed right on their fact sheets. Nobody knows what the long term dangers of this totally new type (mRNA) of vaccine will be. Look what happened to Alex with the swine flu vaccine. And the vaccine is also dangerous in the short term. VAERS (Vaccine Adverse Events Reporting System) has already received over 14,000 reports of vaccine-induced deaths. And studies have shown that only between 1% & 10% of adverse events are reported to VAERS. That means that in reality the vaccine has killed between 140,000 and 1.4 million people here in the USA. That makes it horribly dangerous!

It's MORALLY WRONG to force people to take an EXPERIMENTAL and very dangerous vaccine. NO Christian should ever agree to such evil. This is also a violation of the Nuremberg Code, which forbids forcing experimental drugs upon people. And since our bodies are temples of the Holy Spirit, it's UNCHRISTIAN to force a dangerous, experimental drug to be injected into them. That's neither wise nor prudent, and violates the Biblical principle that we are to keep our temples clean. So Christians need to OPPOSE forced vaccinations and REFUSE to participate in such evil.

The virus isn't horribly deadly. The death rate is less than 1% and most likely around .3%, meaning that about 99.7% of the people who catch it, survive. So there's no justifiable reason for being terrified of this virus, and no reason to force an experimental vaccine upon everyone to fight it.

The vaccines are unnecessary. There are safe and effective ways to protect ourselves against the virus, including hydroxychloroquine + zinc, ivermectin, vit. D + Magnesium, turmeric, and possibly monoclonal antibodies.

Vaccine: a suspension of weakened, killed, or fragmented microorganisms or toxins or of antibodies or lymphocytes that is administered primarily to prevent disease.
-- https://www.britannica.com...

Vaccine: any preparation used as a preventive inoculation to confer immunity against a specific disease, usually employing an innocuous form of the disease agent, as killed or weakened bacteria or viruses, to stimulate antibody production.
-- https://www.dictionary.com...

NOTE: Since the Covid-19 “vaccine” doesn't “prevent” people from catching the virus, and doesn't give them “immunity,” it isn't actually a vaccine at all. It's a drug. 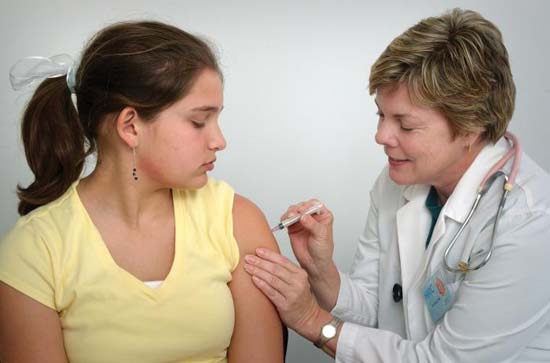 Vaccine, suspension of weakened or killed microorganisms or toxins or of antibodies or lymphocytes that is administered to prevent disease. Vaccines work by stimulating the immune system to attack specific harmful agents. Learn about the history, effectiveness, and types of vaccines.