Jeff Hertzog @jeffhertzog
29 June, 05:57
Is #joebiden Going To Use U.S. #military Bases To Restore #ABORTION On Demand To All 50 States? http://endoftheamericandre...

Anthony Hilder @anthonyjhilder
27 June, 05:37
ukraine on Coast to Coast Robert Young Pelton
https://www.comebackalive....
Adventurer and journalist Robert Young Pelton is known for his entry into the world's conflicts over the last 25 years. In the first half, he discussed how the Russian invasion of Ukraine is part of Putin's decades-long plan of shifting the world order and its effect on the dollar, petroleum, and commodities prices. The attack on Ukraine was calculated to enrich Putin personally, and destabilize the West just as it was about to recover from the pandemic, he stated. Pelton connected Putin's actions with the "1922 Memo" developed in the United Arab Emirates (UAE)- a secretive plan to move away from the global dominance of the dollar in oil markets and economies and create ongoing chaos and uncertainty damaging to wealthy Western nations. Dramatically driving up the price of oil, Putin's move into Ukraine was done not only for his benefit but for the "petro-dictators" in Saudi Arabia and UAE, he suggested.

Pelton believes that Putin will continue invading countries after Ukraine, and will probably go into Moldova or other small nations next and that he will not be deterred until NATO or US forces stop him militarily. "The thing we have to do," he continued, "is the same thing they're doing. We have to create chaos. We have to basically topple the Russian leadership." It's not the Russian people that are invading Ukraine, it's "Putin's military mechanism," Pelton explained. Right now, the US is supplying excellent military intelligence to Ukraine, he noted. 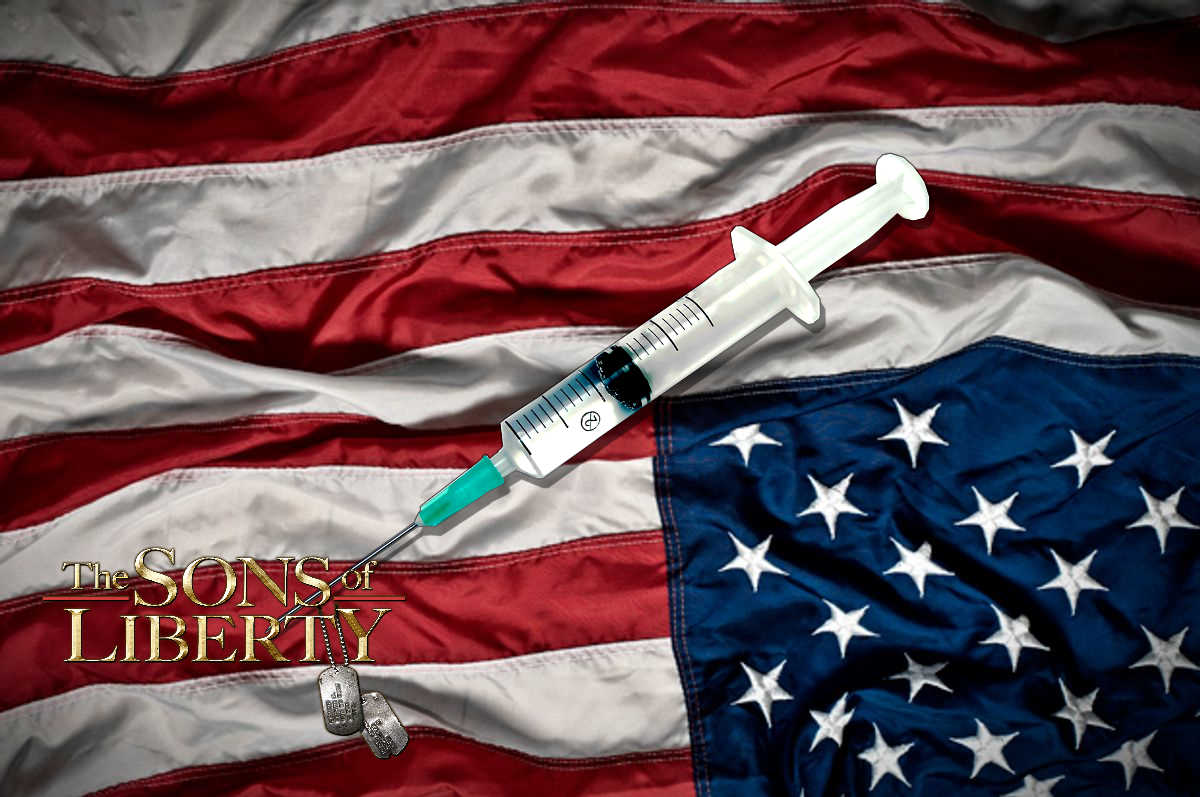 LCpl Marine Catherine Arnett in Japan and Air Force Captain Ben Davis in Arkansas join me for an update on how the US military has unlawfully treated them, and in an irony claims they are just doing their job in providing lawful orders that they both receive the unsafe and ineffective COVID shots. B.. 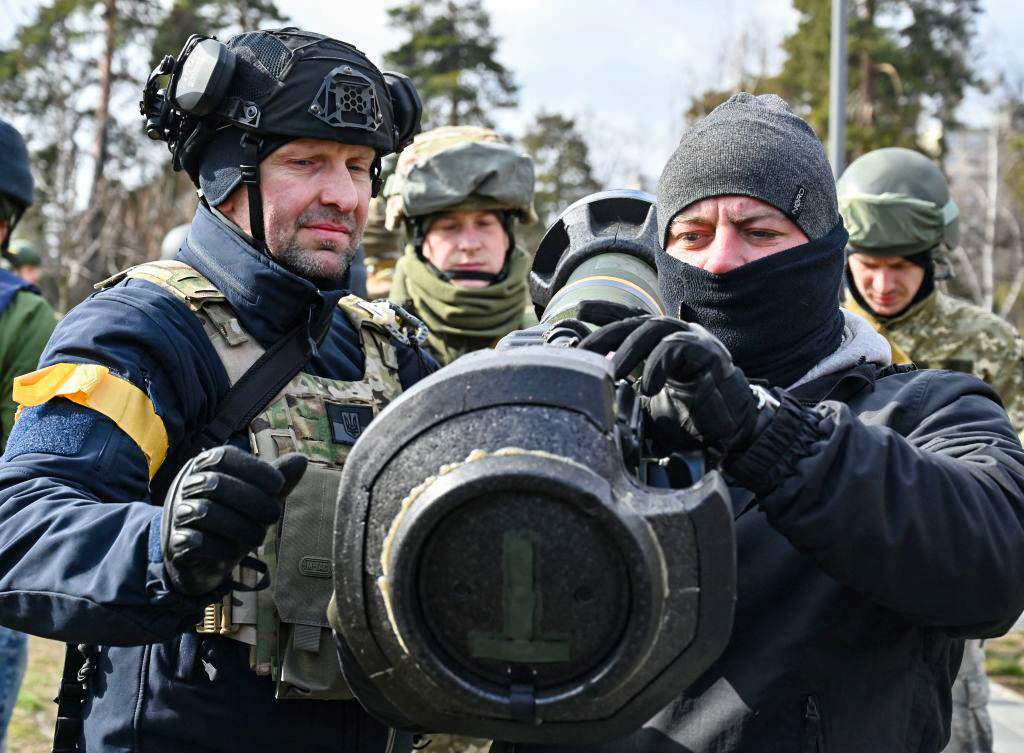 It could take years for the UK to rebuild its weapons stockpile to the level before the Ukraine war, the head of the British armed forces has said.

Nhong Tran Nhu @TranNhuNhong
22 June, 04:24
If China attacks the US, Joe Biden will fight back with... slingshot! https://www.naturalnews.co... 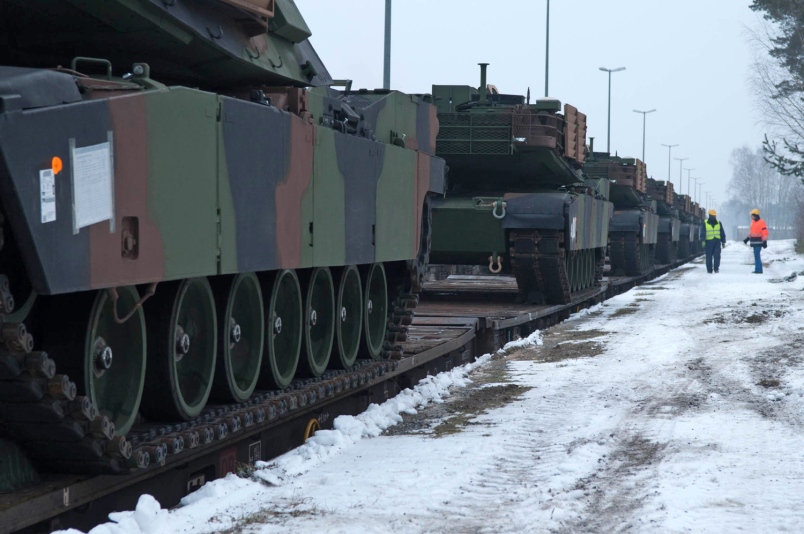 Biden continues to draw down stocks of U.S. weapons and ammo with ongoing ‘military assistance’ to Ukraine – NaturalNews.com

The Biden regime continues to weaken America with a lot of help from Congress as they rush to provide all of the "military assistance" they can to Ukraine, even to the point of draining U.S. military war stocks down to dangerously low levels. This, at a time when China has built the wor 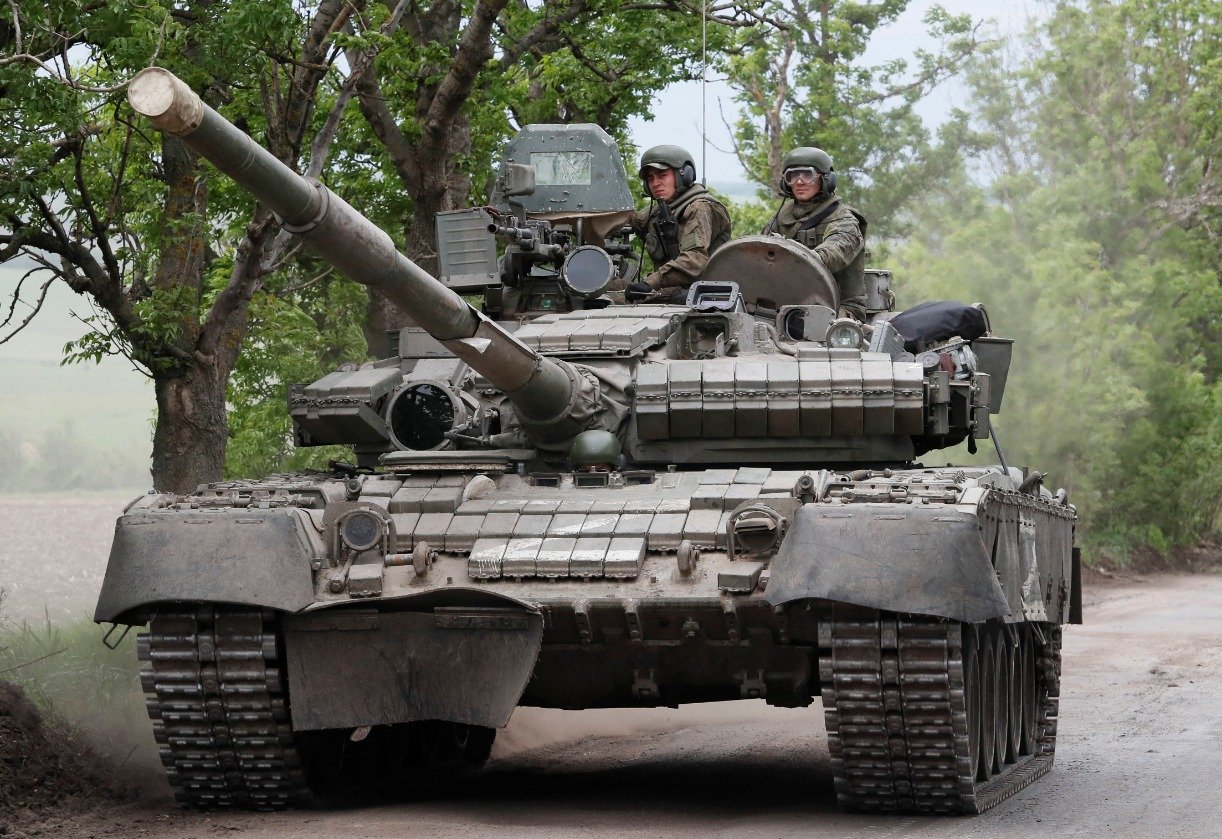 Is a Military Conflict Between America and Russia in the Making? | The National Interest

​So far, Moscow’s military operation in Ukraine has been limited, and not only in name. 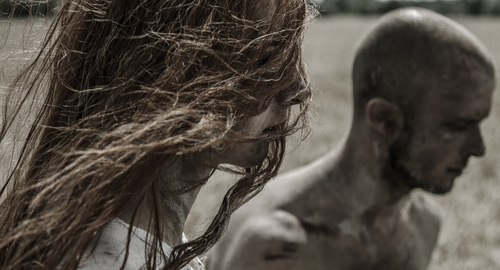 Britain’s Military Chief of the General Staff had just taken that position and he has already told the army they need to prepare for war against Russia in Europe. He has told every soldier to prepare to fight Russia in a potential World War Three. He has pledged to forge an Army that can beat 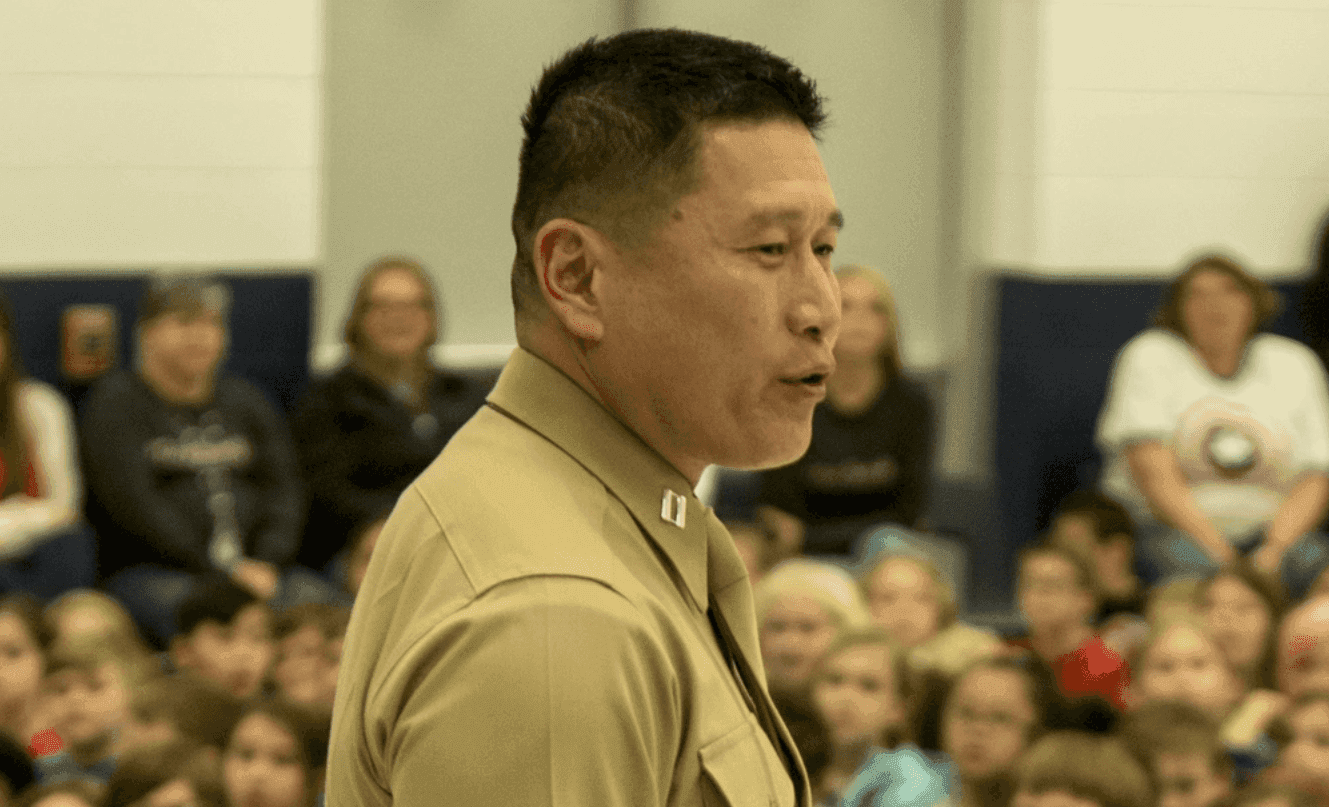 Just days after a pair of U.S. veterans fighting in Ukraine went missing, it was revealed this week that another U.S. veteran is believed to have gone 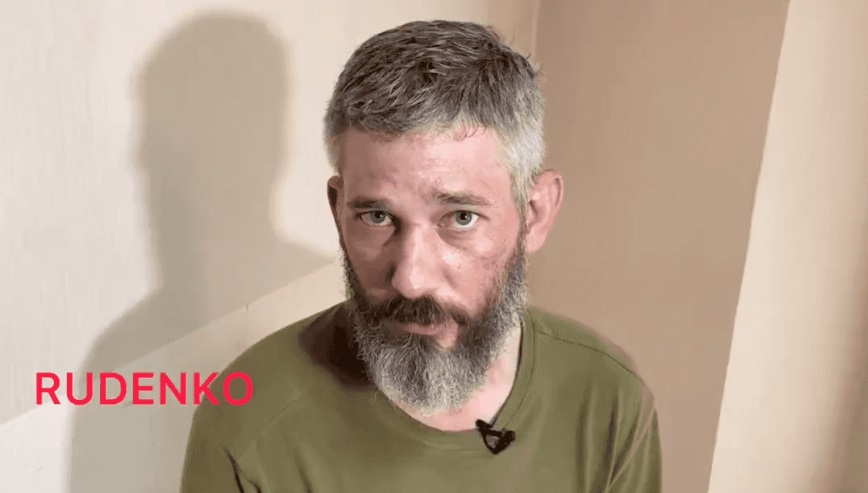 Two U.S. military veterans appeared on Russian state television on Friday after the pair were captured by Russian-backed forces last week while fighting

Jeff Hertzog @jeffhertzog
03 June, 04:02
Video: 'But I shall overcome, for I am strong': U.S. #Navy Master Chief performs #OldGlory https://www.firstcoastnews... 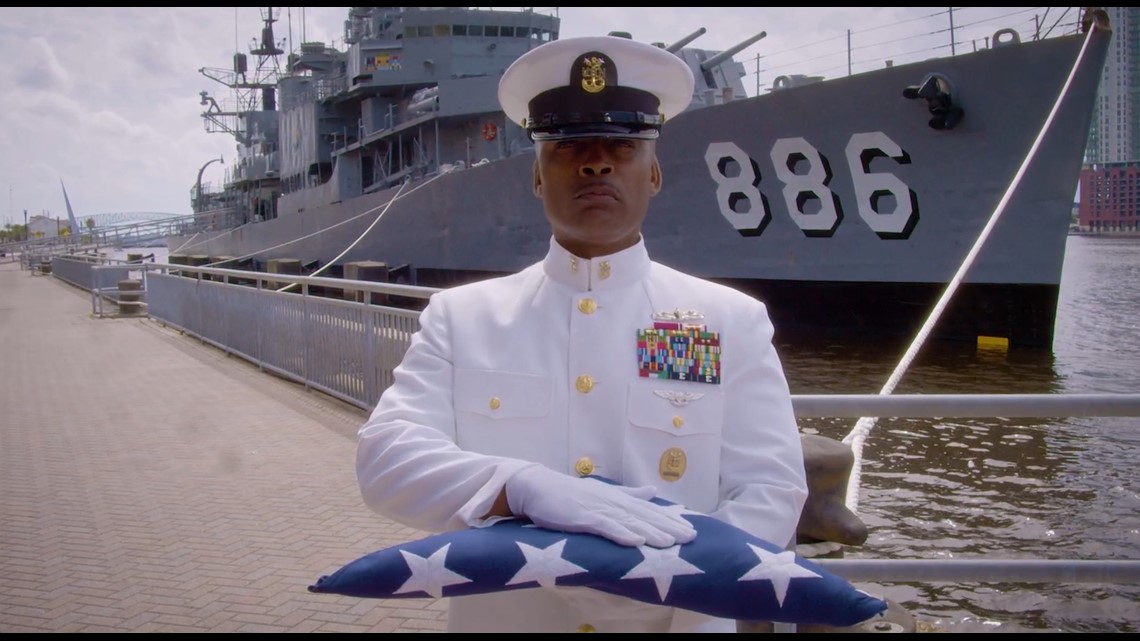 He worked at both NAS JAX as a Southeast Region Master Chief and Mayport as a 4th Fleet Master Chief. He's proud of his military service.

Jeff Hertzog @jeffhertzog
15 May, 11:24
#Ukraine’s spy chief claims a #coup to overthrow #Putin is underway (Ukraine’s head of #military #Intelligence claimed he believes that a coup to remove #Russia President #VladimirPutin was already underway in Russia) https://www.yahoo.com/news...
1. Wishful thinking?
2. What will #China do if Putin is ousted? 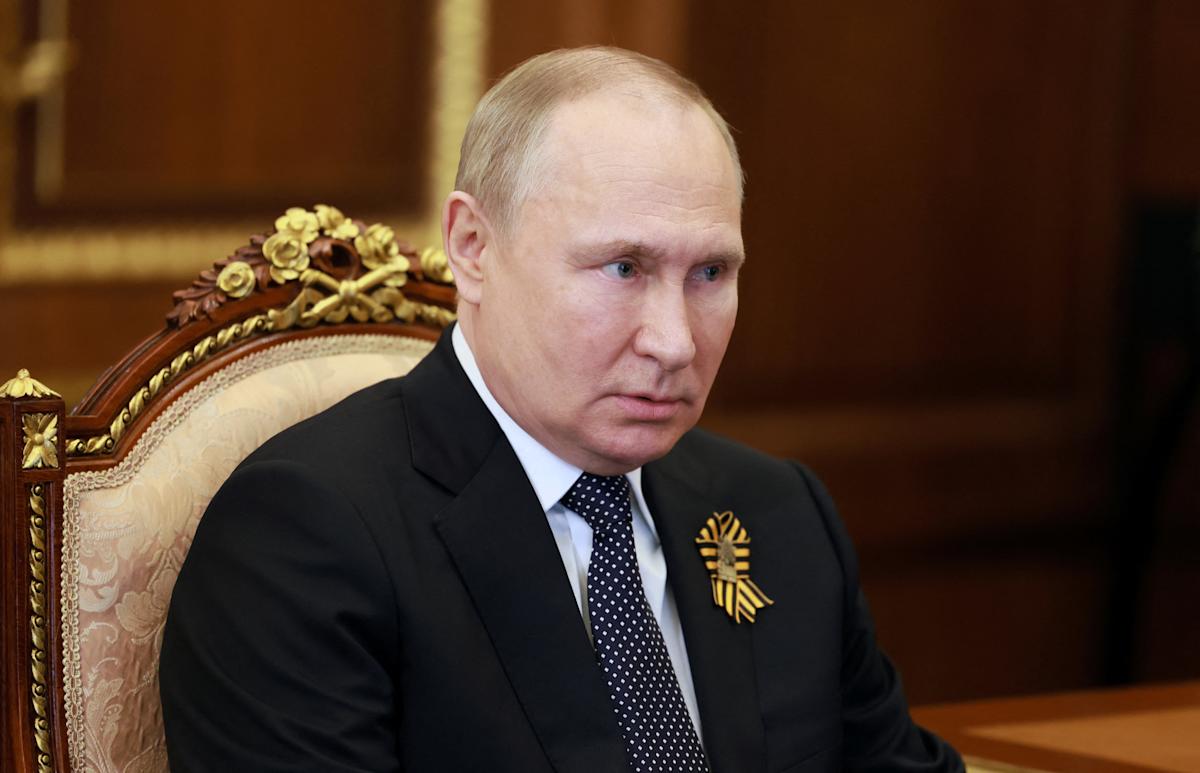 Speaking to Sky News in an article published Saturday, Maj. Gen. Kyrylo Budanov said he was “optimistic” about Russia’s defeat, suggesting that this would lead to Putin's being removed from power.

Jeff Hertzog @jeffhertzog
12 May, 10:26
‘When I Was Hungry, You Fed Me’: #nancypelosi Quotes #bible to Justify $40B #military Aid Package to #ukraine http://www.informationlibe...