Walk In Verse walkinverse
7 days ago

Nurse Admits Cov Is All Lies, They Euthanized People

Walk In Verse walkinverse
11 days ago

The Societal Impacts of COVID Propaganda Using the Promotion of Irrational Fear https://theconservativetre...

https://rumble.com/vmsvaz-... Ep. 2582b - Hunters Become Prey, Timing Is Everything,Freedom Of Information [Truth] = END Scavino has been sending message after message, warning the people to buckle up, it's going to be a bumpy ride. The military is the only way forward, it is so corrupt that the [DS] players needed to be trapped. We are now entering a harvest moon and soon a hunters moon. The hunters have become prey, once the truth is exposed this will be the end. The [DS] is building the narrative against the AZ forensic audit, this will fail because it is pure propaganda and it is not based on truth and facts. Any rioting will be swiftly cleaned up, the patriots know the playbook and are in control. 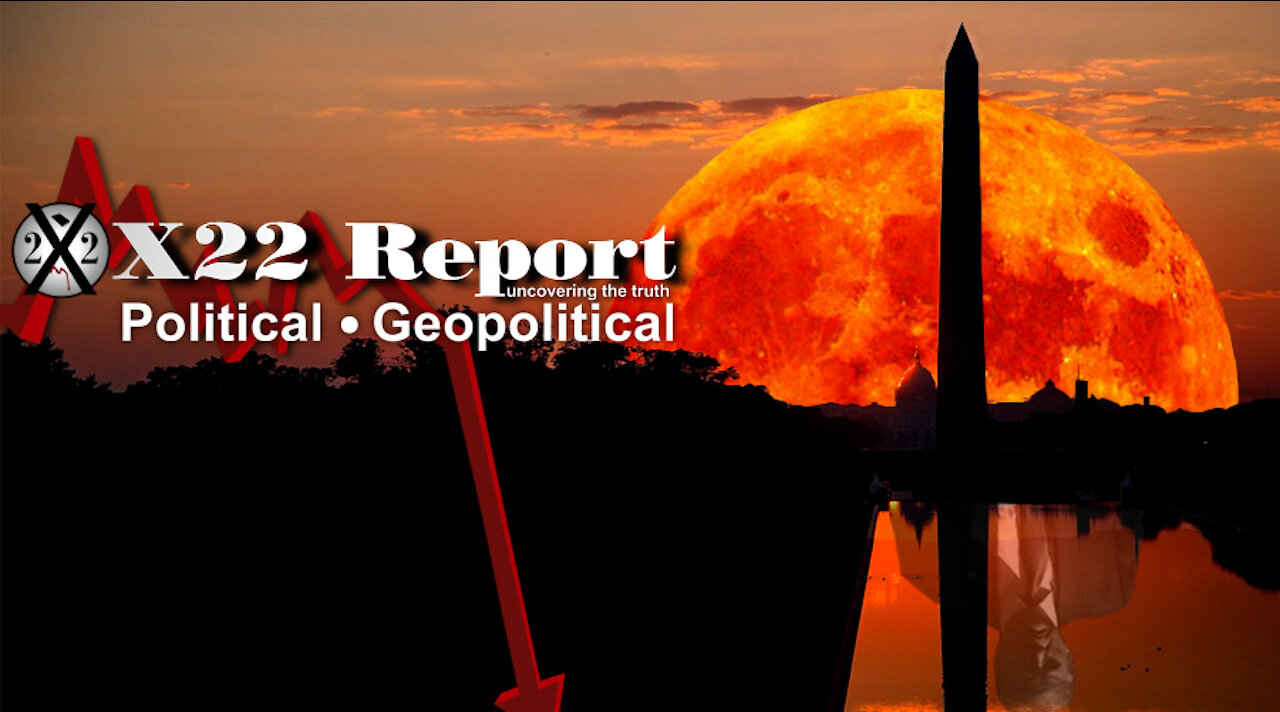 Get The Ultimate Portable Floodlight For Work, Camping Or The Outdoors http://www.lytebug.com Use Promo code X20 for 20% OFF ^^^ Scavino has been sending message after message, warning the people to b

We are in the middle of the biggest, most effective propaganda war in the history of the world, designed to make us helpless, obedient and docile. The end goal is to create a totalitarian world regime
In psychotherapy, people who've been abused often cannot identify the abuse as evil. They can't bear to think there are people who take pleasure from injury and domination. Citizens across the world are currently being abused, and must face the fact that there are evil people intentionally trying to hurt them
In 2015, a scientific paper announced they had the means to create a pandemic. The research was funded by the National Institute of Allergy and Infectious Diseases and carried out at the Wuhan Institute of Virology
The Communist Chinese Party has been working with SARS-CoV-type viruses since at least 2003, and there have been four different leaks of SARS viruses since then
In 2016, Bill Gates created a business plan for the World Economic Forum that details everything we’re experiencing now

https://defendingtherepubl...
The Untold Election Case that Should Have Stopped the Coup
Why Nancy Pelosi Had to Hurry on January 6
By Sidney Powell Among other conservatives that stood up for President Trump amidst the theft of the 2020 election, the legal team that became Defending the Republic challenged election results in multiple states and produced hundreds of pages of evidence of widespread election fraud. The Left’s mantra of “no evidence” is pure propaganda.

As the world watched, our four fraud cases across the disputed states were dismissed by each of four federal judges. The courts threw out the cases on the democrats “talking points”—technicalities many of which were pulled from the dustbin of legal history. Not a single of our cases was heard, despite hundreds of affidavits, statistical studies proving mathematical impossibilities, disappearance of mail ballots, mysterious appearances of perfect ballots, evidence of technological manipulation of the vote, and even video of women pulling suitcases from under tables after a staged pipe burst evacuation, and of ballot workers shoving the same ballots through the machines repeatedly coinciding with an impossible spike in votes all for Biden. All this was set against a backdrop of an unprecedented and inexplicable stoppage of vote counting across multiple states, followed by the appearance of hundreds of thousands of votes in block injections for Biden, somehow overcoming, by a slim margin, what was previously a massive shortage of Biden votes.

It appeared that the courts were afraid to hear the cases. Americans who had counted on our Article III courts to take up these issues to protect the Republic and our Constitution were left to wonder if this was the law, cowardice, or corruption in the courts. The entire Article III judiciary put its collective head in the sand on the most important issue to face the Republic. This was a constitutional crisis.

As the world governments lie to the public through the media, we must protect those who cannot protect themselves. Now is the time to stand and no longer tolerate the evil by those behind this narrative. These are not vaccines, they are dangerous genetic therapies causing severe adverse reactions and death. No more compliance and time to speak out about the factor behind these jabs of destruction. 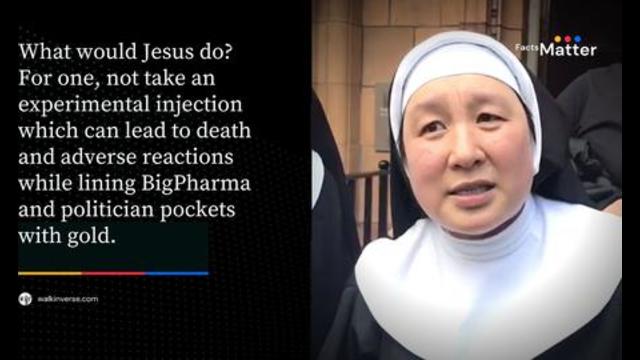 What would Jesus do? Not comply and save lives! That's what.

All videos are posted for educational purposes via fair use 1- SHARE / 2- DOWNLOAD / 3- REUPLOAD _________________ Follow Walk in Verse For Real Time Alerts and News https://t.me/wivupdates Join my Free Newsletter For Updates and New Rep…

Unless the people of MT stand up and end this, it will become another West Coast tragedy. It is simple, remove your kids from the school. No head count, no money for schools. You have the power, the school doesn't. Stand up now before it's too late. 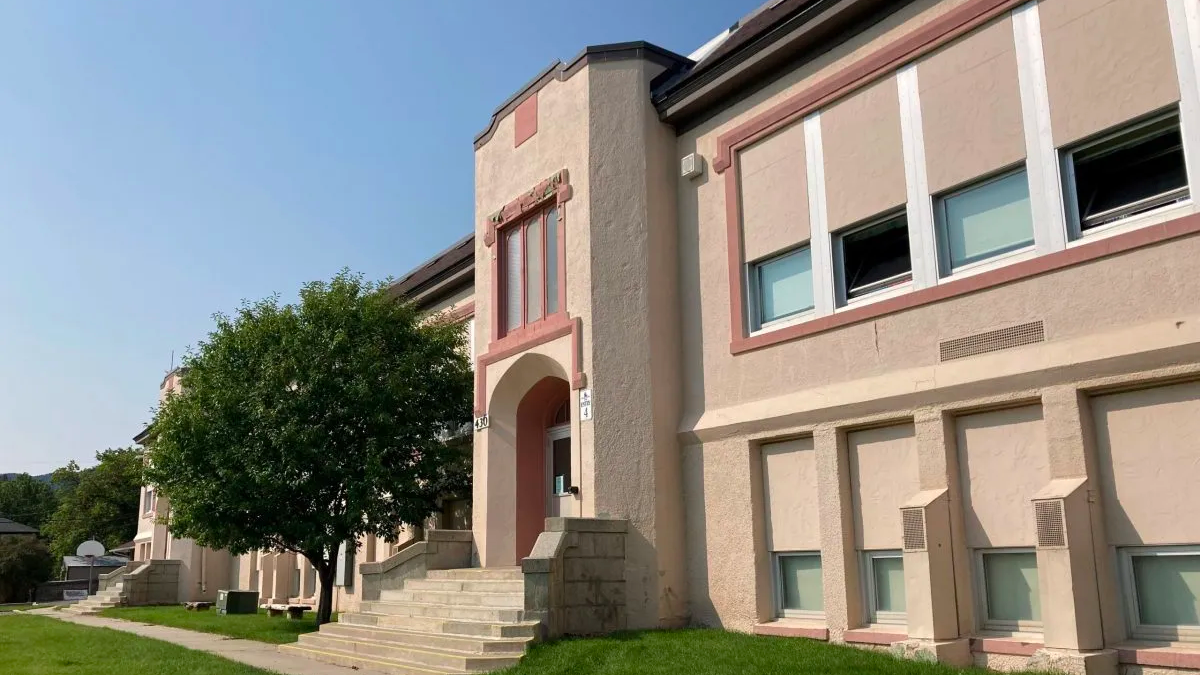 https://banned.video/watch...
The Vilification Of Ivermectin Bowne ReportIvermectin, is an early treatment drug with a high rate of effectiveness in studies against Covid-19. According to c19ivermectin.com "Meta analysis using the most serious outcome reported shows 72% and 86% improvement for early treatment and prophylaxis, with similar results after exclusion based sensitivity analysis and restriction to peer-reviewed studies or Randomized Controlled Trials. •Statistically significant improvements are seen formortality, hospitalization, recovery, cases, and viral clearance. 27 studies show statistically significant improvements in isolation. The probability that an ineffective treatment generated results as positive as the 63 studies is estimated to be 1 in 1 trillion."

Like many drugs Ivermectin comes in doses for human and animal consumption. But according to the FRONT LINE COVID-19 CRITICAL CARE ALLIANCE for prevention and Early treatment, the amount of Ivermectin taken is a tiny amount.

But as the vaccine industry stands to make billions more from a booster regime for the Covid boogeyman that has a recovery rate on average of 99%. And a media industry that feeds off the pharmaceutical industry with countless hours of advertising. The propaganda against Ivermectin has become unrelenting.

Of course far from the slime permeated from television are doctors rather than failed late night talk show hosts presenting studies backed up by the threat of malpractice.

From the perspective of the psychotic elite planners. The Great Reset war on humanity using the COVID-19 gain of function bio weapon to slowly reduce population must not be derailed. And all early treatment must be vilified.

(admin) A Time Of Coercion is upon us now during this time of The VAXX ATTACK:
"Coercion (/koʊˈɜːrʒən, -ʃən/) is compelling a party to act in an involuntary manner by use of threats, including propaganda or force.[1][2][3] It involves a set of various types of forceful actions that violate the free will of an individual to induce a desired response, for example: a bully demanding lunch money from a student or the student gets beaten. These actions may include extortion, blackmail, torture, threats to induce favors, or even sexual assault. In law, coercion is codified as a duress crime. Such actions are used as leverage, to force the victim to act in a way contrary to their own interests. Coercion may involve the actual infliction of physical pain/injury or psychological harm in order to enhance the credibility of a threat. The threat of further harm may lead to the cooperation or obedience of the person being coerced. " https://en.wikipedia.org/w... 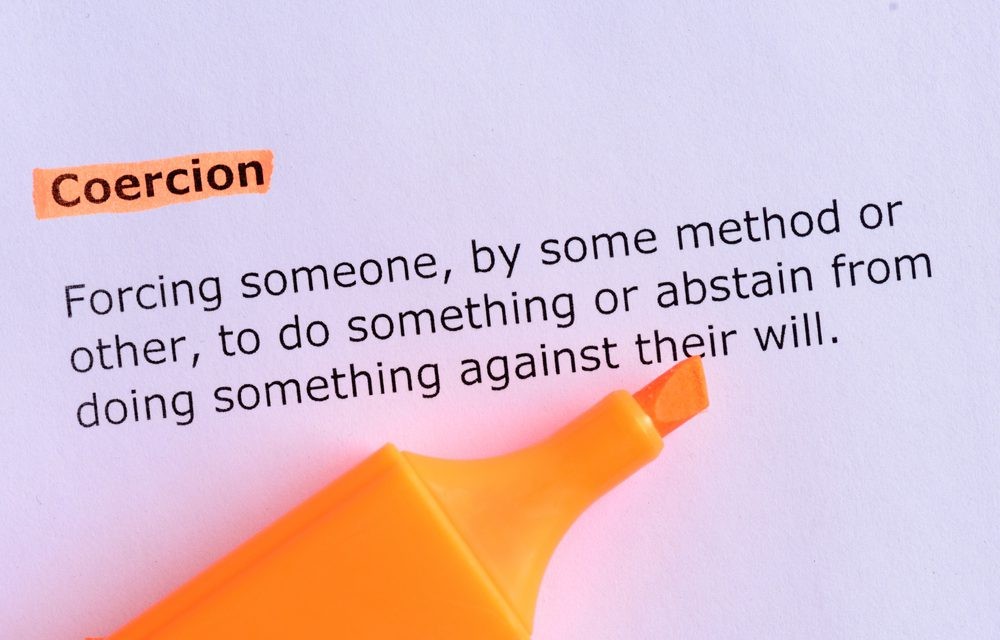 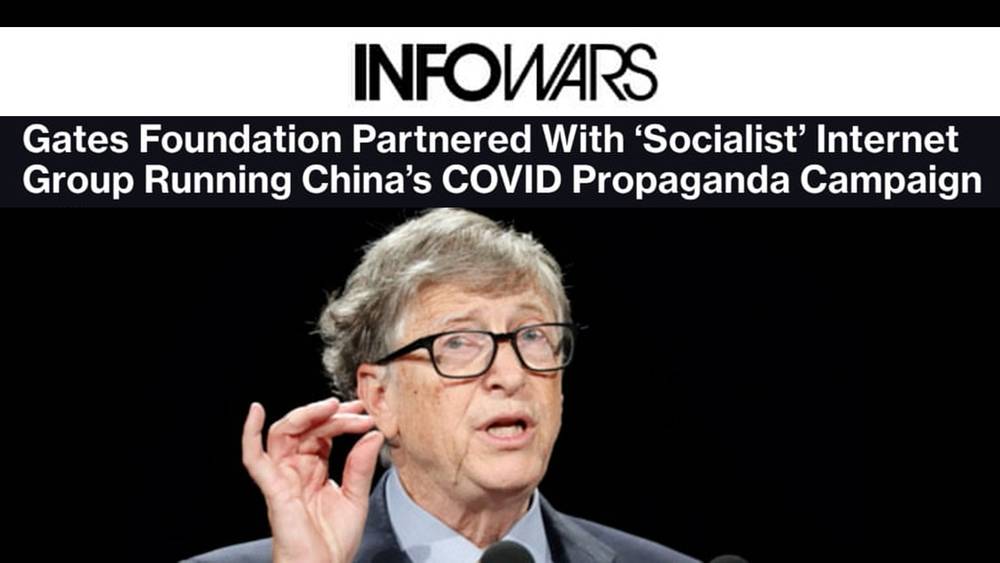 It just keeps getting better folks. They will not end this unless you stand. No more compliance. https://www.bitchute.com/v... 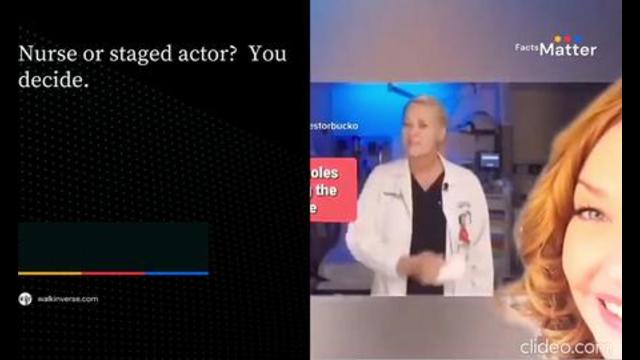 All videos are posted for educational purposes via fair use 1- SHARE / 2- DOWNLOAD / 3- REUPLOAD _________________ Follow Walk in Verse For Real Time Alerts and News https://t.me/wivupdates Join my Free Newsletter For Updates and New Rep… 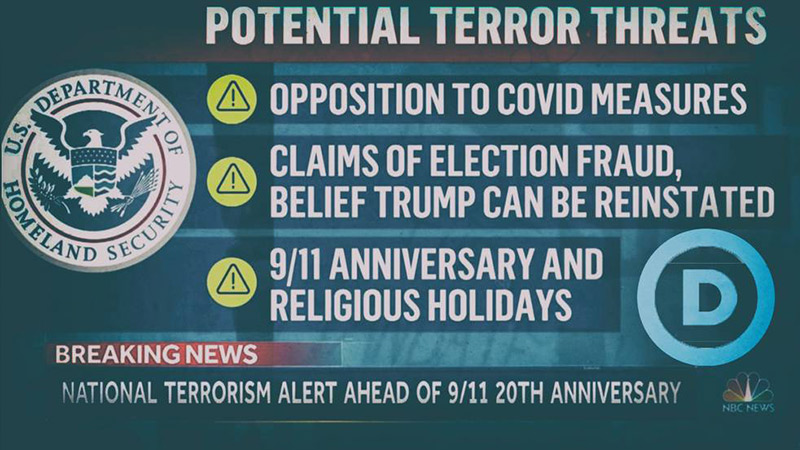 https://twitter.com/i/stat...
We are at a moment of truth and a crossroads. Will we allow these people to use fear and propaganda to do further harm to our society, economy, and children? Or will we stand together and say, absolutely not. Not this time. I choose freedom. 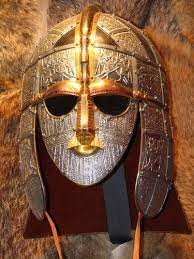