Holistic @Holistic
17 September, 10:12
https://elitefitness.one/b... What are the Best Cushioned Running Shoes for Women and Men? As an avid fitness enthusiast this is one question that I wanted to figure out as I'm always looking to improve my game and recovery. Stability and comfort are of utmost importance. After trying many commercial brands like Nike, UnderArmour, Sketchers and specialty running shoes for men and women I finally discovered the most supportive and comfortable shoes for running and walking. #running #boots #shoes #outdoors #comfort 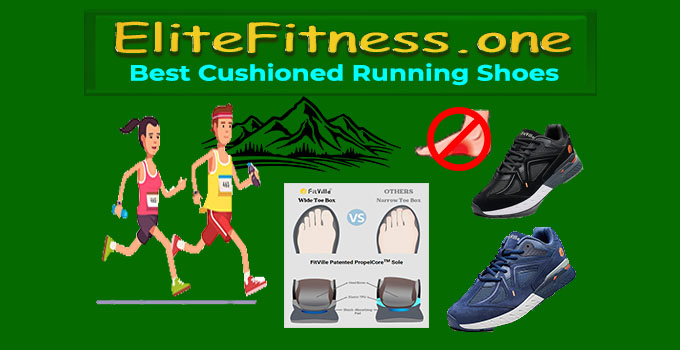 Holistic @Holistic
23 August, 12:21
https://elitefitness.one/b... What are the Best Hiking Boots for Women and Men? As an avid hiker this is one question that I wanted to figure out as I'm always on the go and on my feet. Stability and comfort are of utmost importance. After trying many commercial brands like Nike, Timberland, Sketchers and specialty hiking boots for men and women I found what I've been looking for. #hiking #boots #shoes #outdoors #comfort 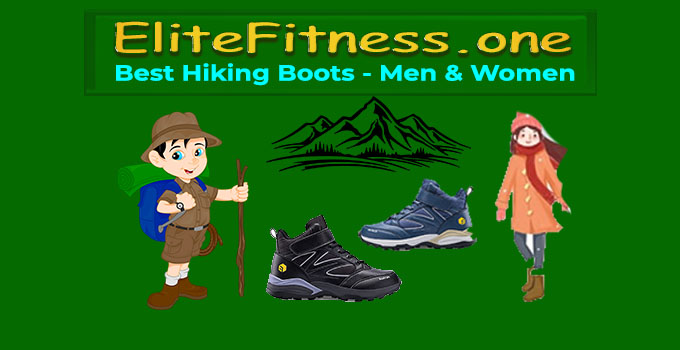 #1 Best Hiking Boots - for Men and Women - Most Comfortable

Mr. Nobody @admin
18 November, 07:52
Loving Kindness: In an emotional moment, a rabbi on a New York subway gave his shoes to a barefoot homeless man who he saw on the train. Following this selfless act, he received applause from passengers and the video has since gone viral. Beautiful! 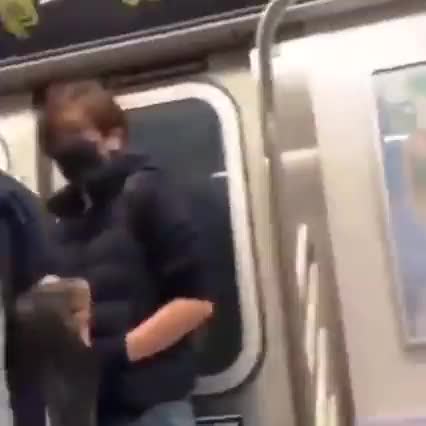 Breaker O'Day @Breaker
03 November, 08:44
Marcos Sr was big news here in #Hawaii because he and his wife were exiled here. They were the butt of many jokes, too. Imelda's million pairs of shoes (she didn't have that many, but she had more than most well-to-do women in America).

Many people from the PI (the Philippine Islands) still flee to Hawaii because of the state of the country, and all the dictatorship that's still there. That country is still dangerous if you don't know the right people.
https://www.startribune.co... 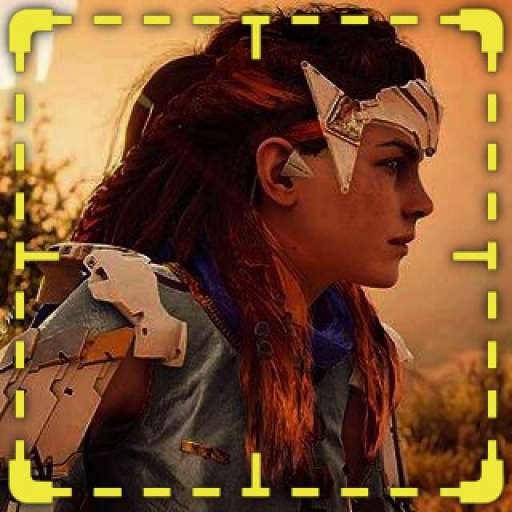 Cozumel @Cozumel
31 March, 08:04
"We’ve turned George Floyd, a criminal drug addict, into an icon. We are promoting Satan shoes to wear on our feet. We’ve got Cardi B named as woman of the year. But we’re convinced it’s white supremacy that’s keeping black America behind. How stupid can we be?" 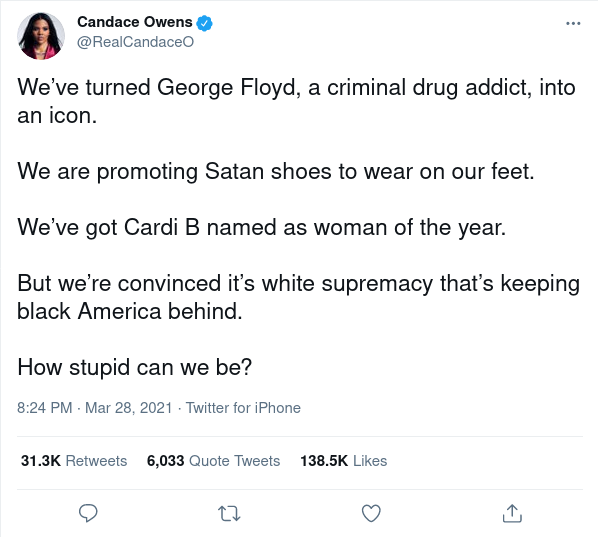