Jeff Hertzog @jeffhertzog
07 June, 07:05
The ANSWER to the Mass Shootings is (one answer) - #restoreTheMilitia

Go to my website www.jeffhertzog.net then scroll down to the banner for my videos section www.jeffhertzog.video go all the way down to Politics, there are 2 videos you need to watch & study on how to take your country back first on a LOCAL, COUNTY LEVEL! Everything is Lawful & Constitutional! Please do not wait until the November Elections, I appeal to you!

Jeff Hertzog @jeffhertzog
30 May, 10:47
No, There Haven’t Been 27 Mass #school Shootings This Year, #Corporate #Media is Manipulating You https://thefreethoughtproj...

Jeff Hertzog @jeffhertzog
26 May, 05:12
NEVER Forget: The #FBI & #ATF Killed More Children In #Waco , #texas Than Both #SandyHook & #Robb Elementary - Horrifying #school Shootings Should Not Be Surprising in a Nation That Celebrates Mass #Murder https://thefreethoughtproj... 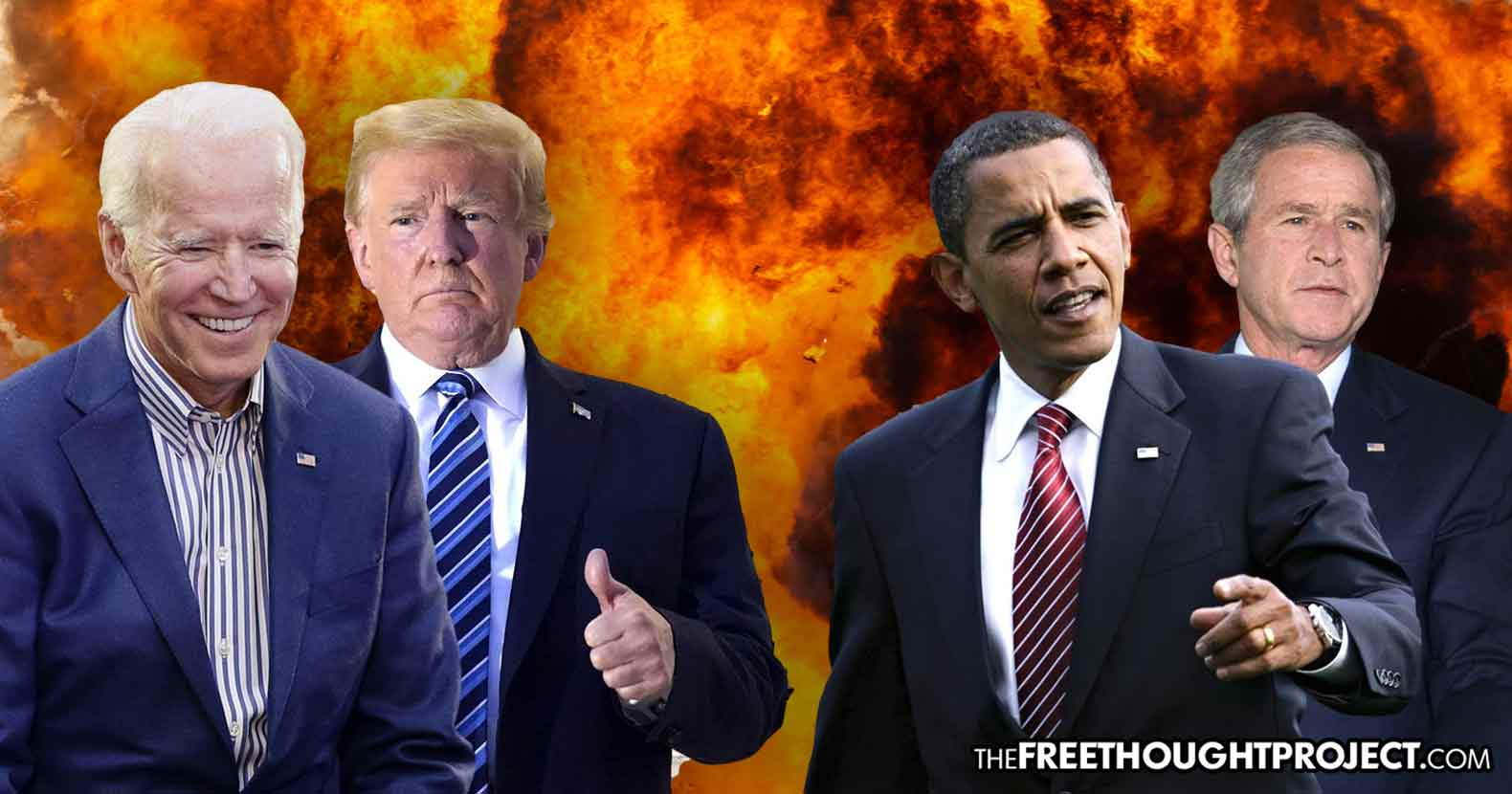 While politicians argue about guns and video games, there may be a much larger societal effect at play, stoking this desire to carry out mass murder. 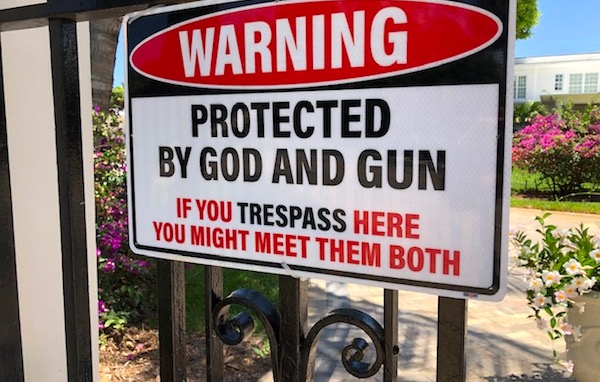 While the Biden administration pushes for tighter gun control in America, the national news media are apparently ignoring one major city where strict gun control is already in place, yet shootings are incessant.

Breaker O'Day @Breaker
11 October, 06:55
"Matthew Mire is a #Louisiana man accused of killing a state trooper and a woman during a crime spree in the #BatonRouge area. Mire first shot and killed Pamela Adair, his half-sister, and then he ambushed and fatally shot Louisiana State Police Master Trooper Adam Gaubert while on the run, authorities said. Three other people were hospitalized during the spree that began on October 9, 2021.

The 31-year-old Mire was hospitalized with injuries suffered during his arrest. According to the state police, Mire shot himself in the leg and was bitten by a police K-9. He will be facing several charges, including multiple counts of murder and attempted murder in several parishes, authorities said. The motives for the shootings remain under investigation."

Now, this Ass wipe is not only a homicidal maniac, he's a stupid one at that. He couldn't even keep the weapon that he had with him pointed away from himself. #Disgusting #Dumbass .

This Dumb ass is innocent until proven guilty in a court of law. 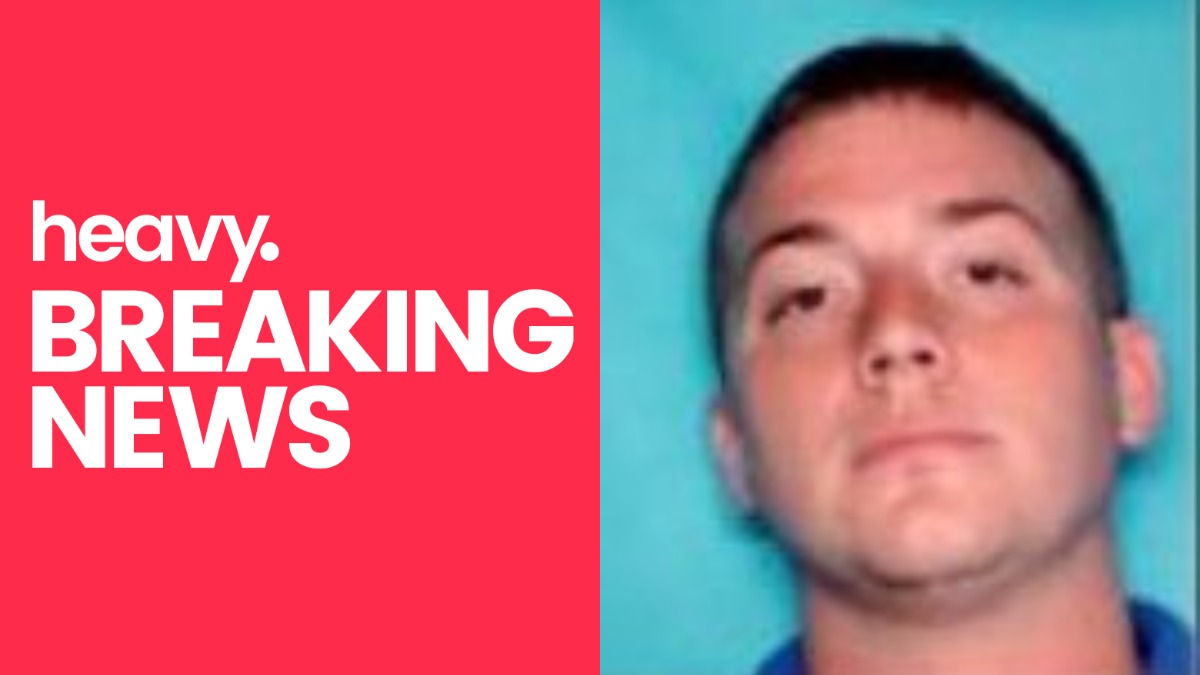 Matthew Mire is a Louisiana man accused of killing a state trooper and a woman during a crime spree in the Baton Rouge area. 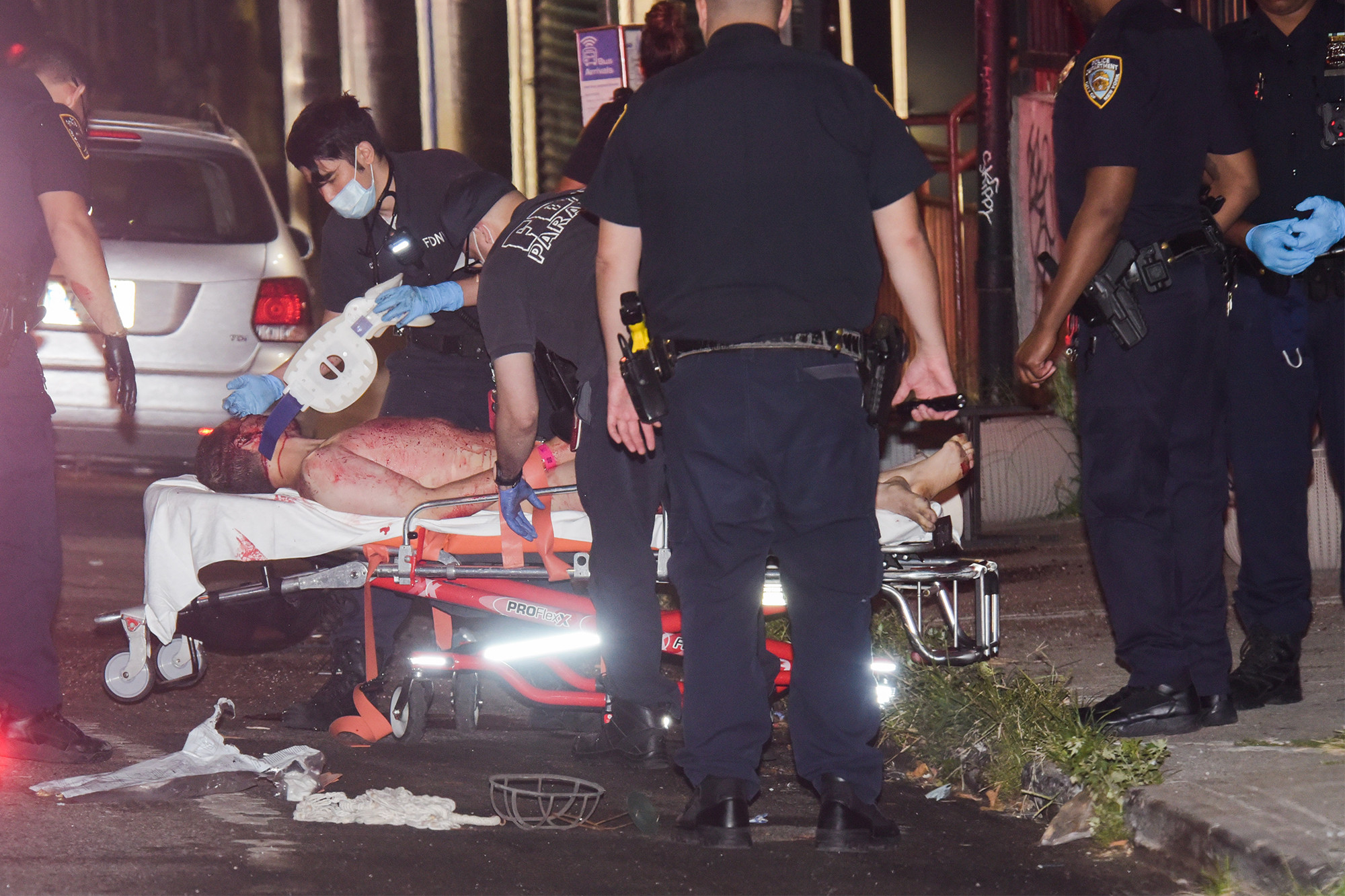 The 27-year-old was fully nude when he took the leap early Saturday from the building at the corner of Lorimer and Meserole streets, photos from the scene show.

Breaker O'Day @Breaker
03 August, 05:53
It seems that New Orleans is suffering from mass shootings and violence like many other Dem-run cities. Bad ideology and policies. Why haven't they learned? Stupid, pure stupid.
https://canadafreepress.co... 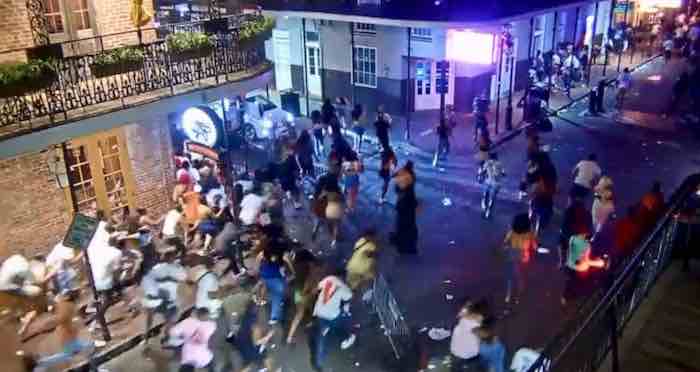 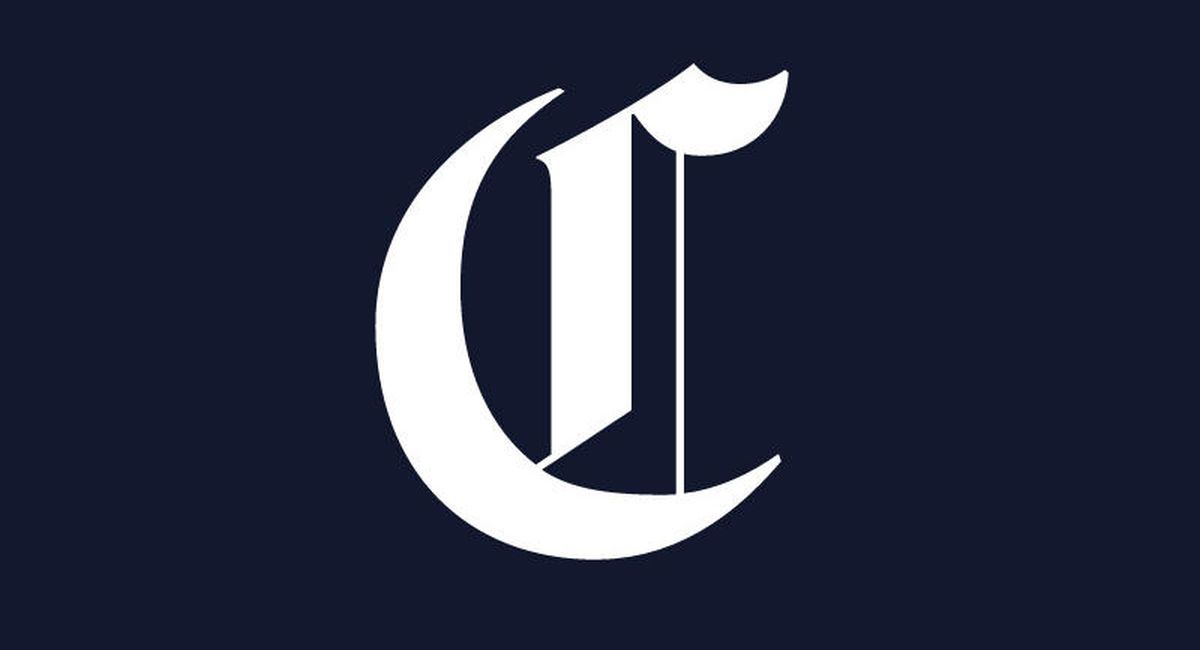 Chicago police released the July crime statistics, showing more than 100 homicides were committed during the month for the second straight year.

Breaker O'Day @Breaker
26 July, 06:00
72 Hours. that's 3 days. #Liberals are #Disgusting this is the City of Cleveland where they have #guncontrol . Gun Control just doesn't work.
https://www.news5cleveland... 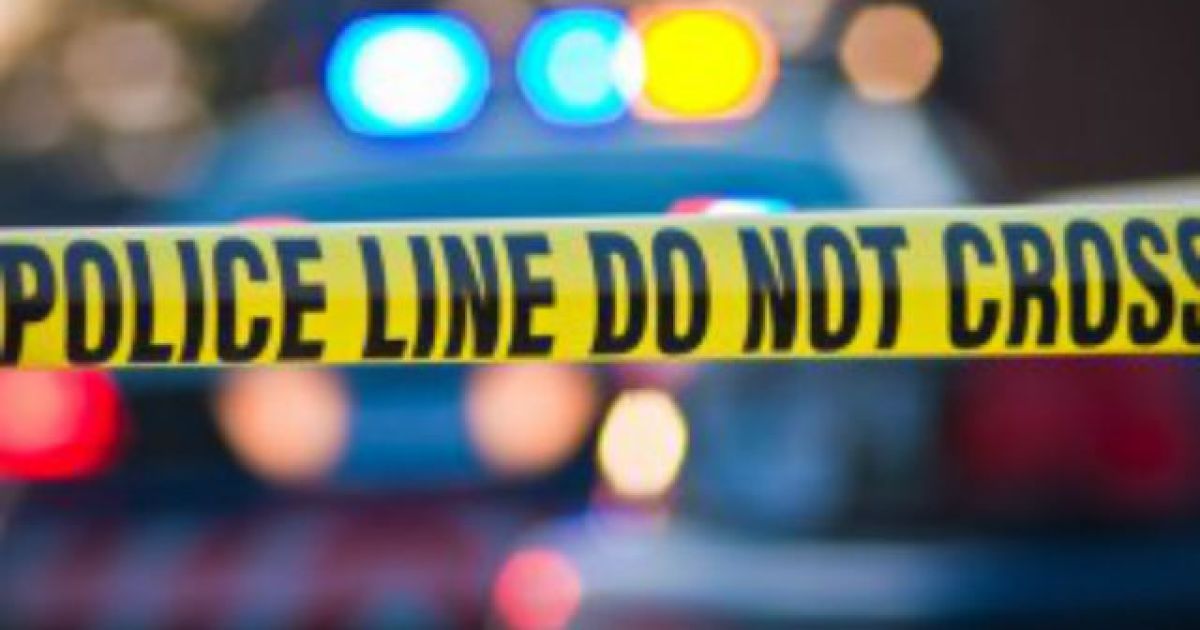 Cleveland saw yet another surge in gun violence over the weekend as Cleveland police investigate 12 total shootings and three homicides from Thursday evening to Sunday. Joe Biden on Thursday signed a law making Juneteenth a federal holiday. No one knew what Juneteenth was until recently. Barack Obama never tweeted about Juneteenth and he never gave a speech about the event. Juneteenth celebrations across the country turned violent on Saturday. A massive brawl broke.. 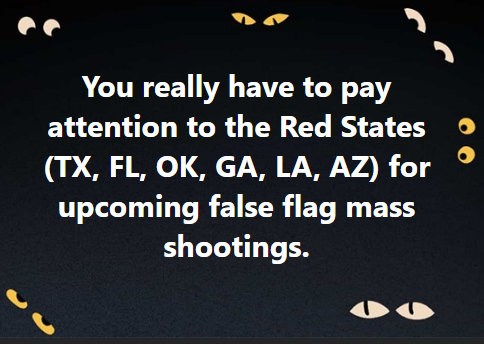