Anthony Hilder @anthonyjhilder
(admin) Get ready for the Riots and more Political Polarization prior to the elections. Prepare for onslaught of Fake News bias to whip the sheeple into frenzy
https://www.yahoo.com/life...
Roe is no more. On Friday morning, a divided U.S. Supreme Court overturned the landmark 1973 Roe v. Wade decision guaranteeing the right to an abortion, clearing the way for dozens of states, including Michigan, to either renew laws already on the books or propose new ones that criminalize or permit the procedure.

In reversing both Roe and the 1993 Casey decision, which reaffirmed a right to abortion but gave the states more leeway in setting restrictions, the conservative majority of the Supreme Court said those previous decisions were wrong and that it fell to legislators in the states to determine whether and when to allow abortions other than in cases where a pregnant person's life is in danger. 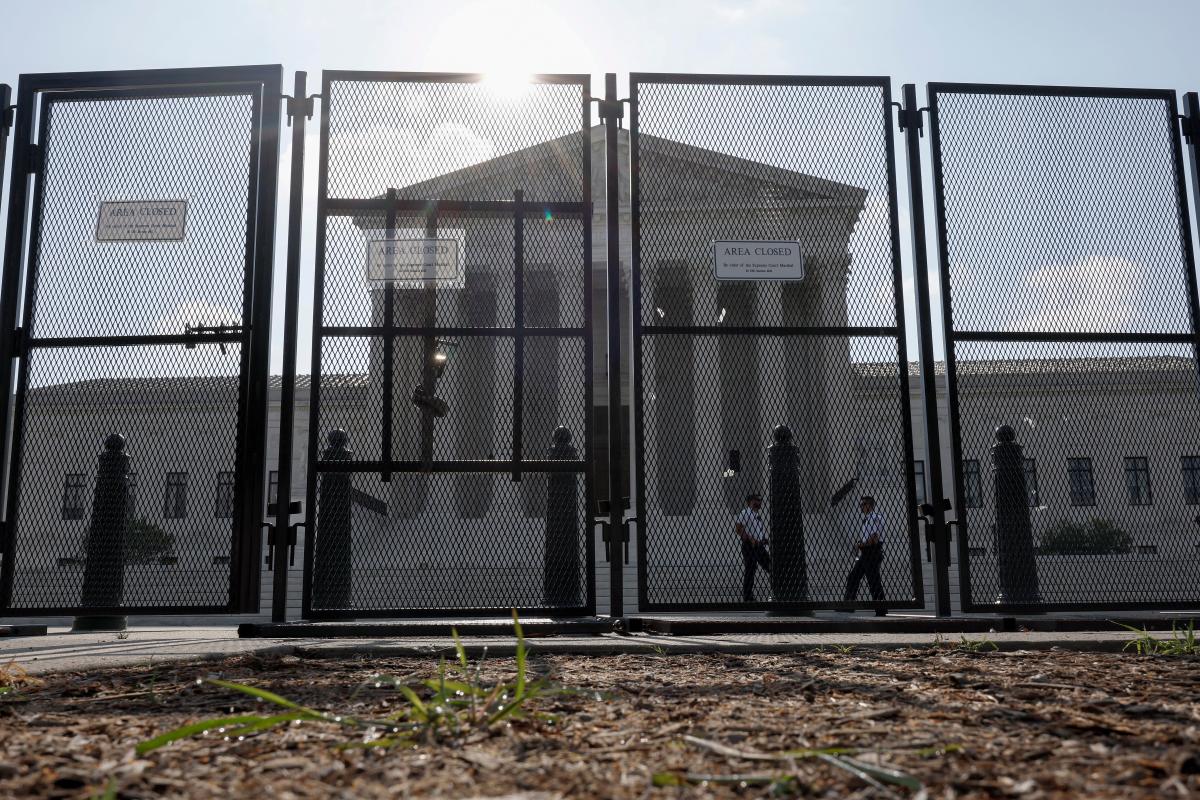 The court overturned the 1973 decision returning the abortion question to the states.

https://www.yahoo.com/lifestyle/supreme-court-overturns-roe-v-142010319.html
Only people mentioned by anthonyjhilder in this post can reply