Anthony Hilder @anthonyjhilder
The Ice Age Cometh : America Free Radio with Brooks Agnew
https://www.twitch.tv/vide...
The Ice Age Cometh The mainstream are heat-chasers. They report only on stories that fit the AGW Party agenda. This cherry-picking leads to a painfully misinformed public when it comes to the climate–which is exactly where they want us. It usually stands, however, that if the MSM goes silent on a particular locale then it’s probably because that particular locale isn’t ‘behaving’ as they would like.

Case in point today: we have the Arctic and Greenland refusing to play ball.

Earth’s most-northern reaches are actually experiencing persistent and long-lasting COOLING, which is far more telling than a brief burst of heat in, for example, Western Europe, which, 1) is forecast to be over before it’s even really begun, and 2) can be tied to entirely natural forcings–namely low solar activity and a violently ‘buckling’ jet stream flow (more on that below).

The mainstream’s silence re. the Arctic this year is deafening. Why is it that ice loss is newsworthy yet substantial GAINS are deemed irrelevant? What we see from the likes of the BBC and CNN isn’t a honest account of worldly events, it’s selective programming.

These corporate-backed agencies never question vaccine safety issues, either, let alone efficacy — and it’s the same thing: their masters, those financial backers on high, are paying for the delivery of a narrative; and although the truth is forever circling the peripheral of said agenda, these backers have the wealth and influence to prevent it from ever infiltrating — truth is treated like a nuisance, like a swarm of flies that need swatting, constantly, forever –‘firehosing’– and they’re very good at it.

The Svaytoy Petr set sail from the far eastern Russian port of Petropavlovsk on June 23, on course for Arctic waters. Two weeks later, the oil tanker had reached the Bering Strait, but it encountered an issue — unusually thick summer ice.

The ship, built in 1992, with only limited ice-protection, called for assistance to break through an ice sheet that, even in mid-July, still covers major parts of the Arctic shipping route. 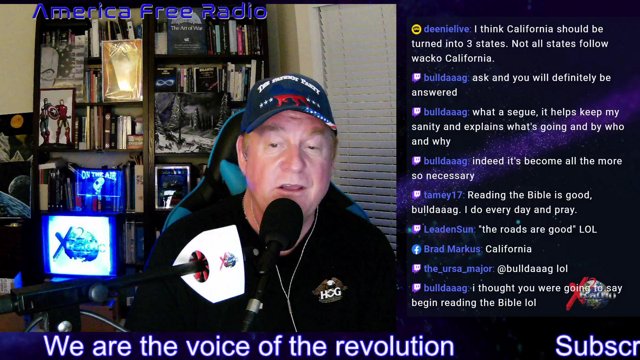 https://www.twitch.tv/videos/1571677326
Only people mentioned by anthonyjhilder in this post can reply