https://nationalvanguard.o... Oregon: Governor Removes All Reading, Writing, Math Requirements to “Help Students of Color Kate Brown OPENLY BISEXUAL Oregon Governor Kate Brown quietly signed a bill last month that removed the requirement for graduating high school children in the state to be proficient in reading, writing, and math, in an effort to aid “students of color.”

Brown signed Senate Bill 744 on July 14, but did not issue a press release or hold a ceremony to mark the occasion, instead opting to pass the bill into law as quietly as possible, according to the Oregonian. The bill also wasn’t entered into a legislative database until two weeks after its signing – an abnormality, as bills are typically entered on the same day.

Though Brown was quiet about the bill, the governor’s deputy communications director, Charles Boyle, told the Oregonian that suspending the reading, writing, and math proficiency requirements would benefit “students of color” while the state comes up with a new set of “equitable” graduation standards.

Until then, the suspension will apparently help those who are “Black, Latino, Latina, Latinx, Indigenous, Asian, Pacific Islander, [or] Tribal.”

Boyle said that “leaders from those communities have advocated time and again for equitable graduation standards, along with expanded learning opportunities and supports.” However, lawmakers reportedly have not passed any “actual concrete support” this year to “help” those groups.

Any new graduation requirements that do pass will reportedly not take effect until 2027, meaning five years of classes could graduate without needing to demonstrate proficiency in three basic areas. 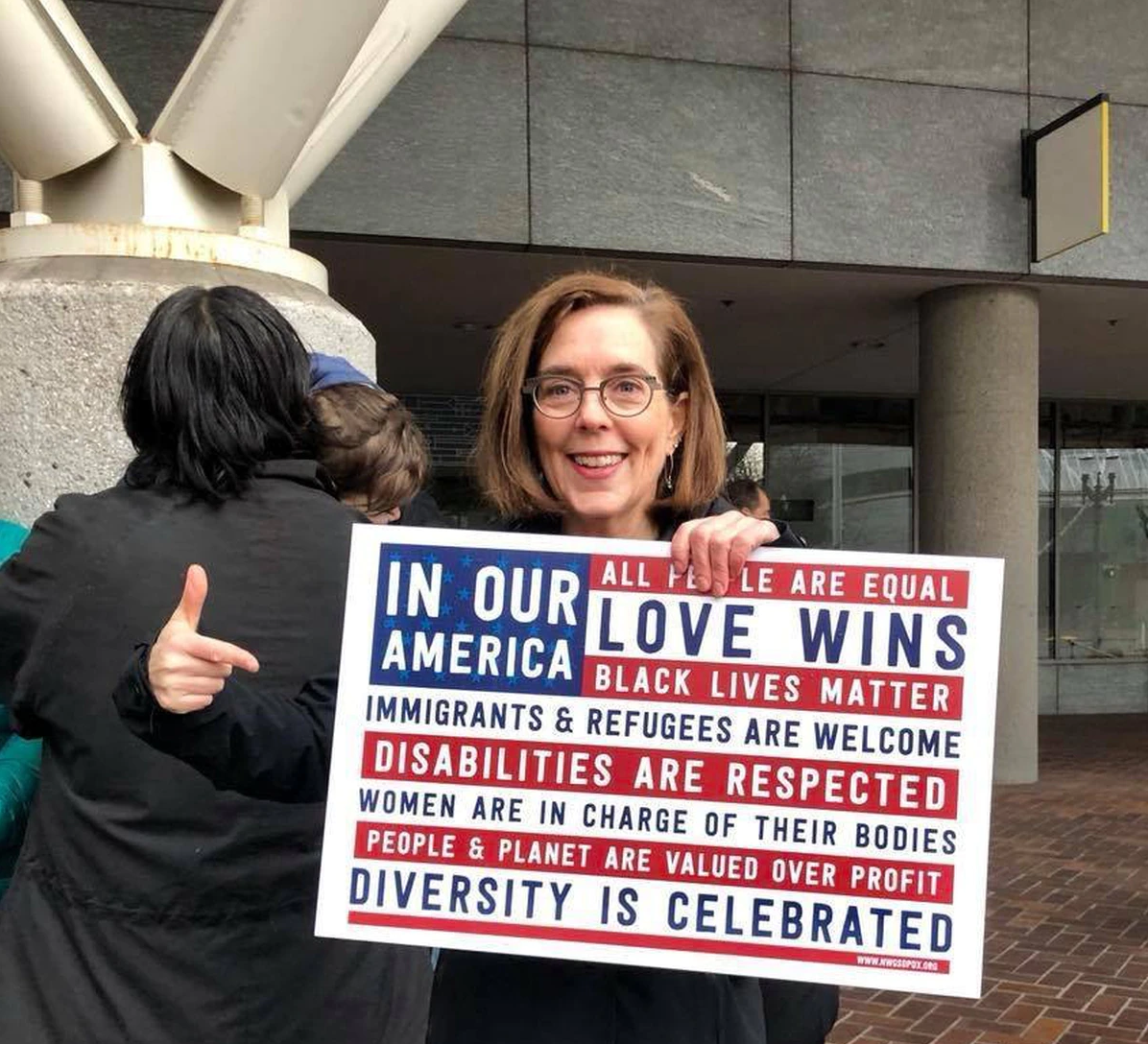 News. For us. For a change.