Red Virginia, More Vax Coercion, More Fed Control
https://rumble.com/voqu3z-...
Some big off year political elections were held this week, and the biggest newsmaker was the GOP win in Virginia. Remember, Virginia was called for Biden right after the polls closed on Election Night 2020 even though Trump was ahead. The problem was never investigated, but through the magic of what appears to be election fraud, Biden won the state in the wee hours of the morning the next day when votes magically appeared. All that to say, you know the Dems cheated, and they have cheated again in 2021. It’s what they have to do because their policies are hated by everyone including Democrats. It looks like the cheating was overwhelmed by Dem voters switching sides, and that gave the Governor’s office and the state legislature to Glenn Youngkin and the GOP. The big problem for the Dems now is the 2020 election fraud can and will be investigated—no doubt.

Joe Biden and crew are offering up another vax coercion for 84 million workers. OSHA is going to require total submission to unscientific policies and an experimental CV19 vax. If not, there will be endless testing, job losses and fines. There is no appreciation for science or the 100 million people who have natural immunity because they were infected with CV19 and got well. This sounds like a desperate move in pushing this unscientific and coercive policy. Maybe it’s because the narrative continues to unravel in an embarrassing and criminal way for the Biden Administration. Oh, by the way, Press Secretary Jen Psaki just tested positive for Covid even though she was “fully vaxed.”

The Federal Reserve has done a great job enriching the 1%. For the rest of “We the People,” inflation is ravaging families, and it’s just getting started. Great job, Chairman Powell. Responsibilities should be taken away from the feckless Fed. Just the opposite may happen because there is a professor of law, Saule Omarova, nominated for comptroller of the currency. Omarova wants the Fed to have the power over all of us, including turning on and off our bank accounts. Heaven help us if she gets past the Senate confirmation.

Join Greg Hunter of USAWatchdog.com as he talks about these stories and more in the Weekly News Wrap-Up 11.05.21. 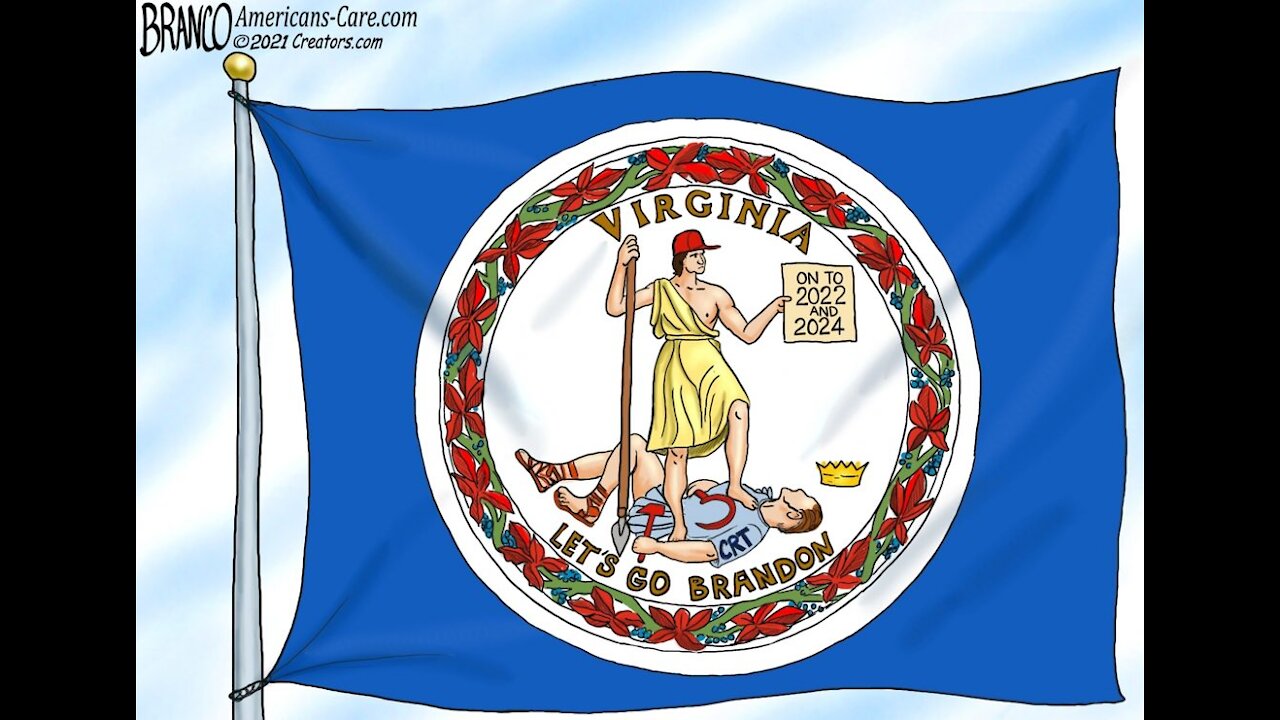 Join Greg Hunter of USAWatchdog.com as he talks about these stories and more in the Weekly News Wrap-Up 11.05.21. To Donate to USAWatchdog.com Click Here: https://usawatchdog.com/donations/